The Whydah was commissioned to London in 1715. She was supposed to be a cargo ship and soon she would hold the most dangerous cargo of all: human.

Whydah was built to conduct Triangular Atlantic Trade between Europe, the Americas and Africa. The most famous part of this journey was the transport of enslaved Africans to the Americas from their homes.

On the return leg of her triangle-trade maiden voyage, pirate Captain Samuel "Black Sam" Bellamy caught the Whydah, starting a new journey in the Golden Age of Piracy.

The Whydah was caught in a violent storm on 26 April 1717 and wrecked off the Cape Cod coast, Massachusetts. Just two of Whydah's crew survived along with seven others who had been on a sloop captured earlier that day by Bellamy. Six of the nine survivors were hanged, two were freed and one Indian crew member was sold into slavery.

The Whydah and her treasure of captured pirate gold eluded detection until 1984, when the wreck was discovered off Cape Cod's coast.

The Whydah is the first fully confirmed Golden Age pirate shipwreck ever found, with the discovery of the ship's bell in 1985 and a small brass placard in 2013 both engraved with the ship's name and maiden voyage date.

The location of the ship is a site of extensive underwater archaeology now, and more than 200,000 individual items have been recovered since. The ship's bell, engraved with the words "THE WHYDAH GALLY 1716," was a significant discovery in the fall of 1985. 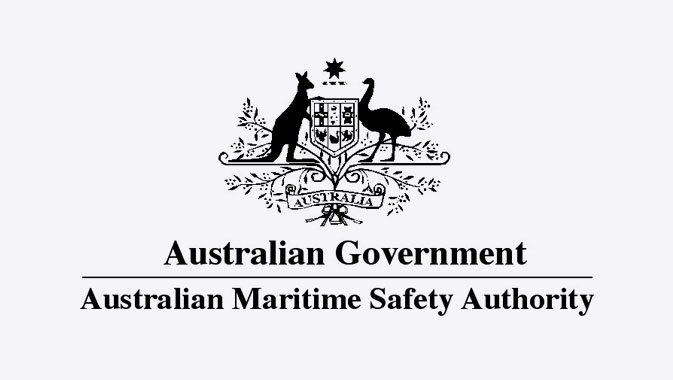 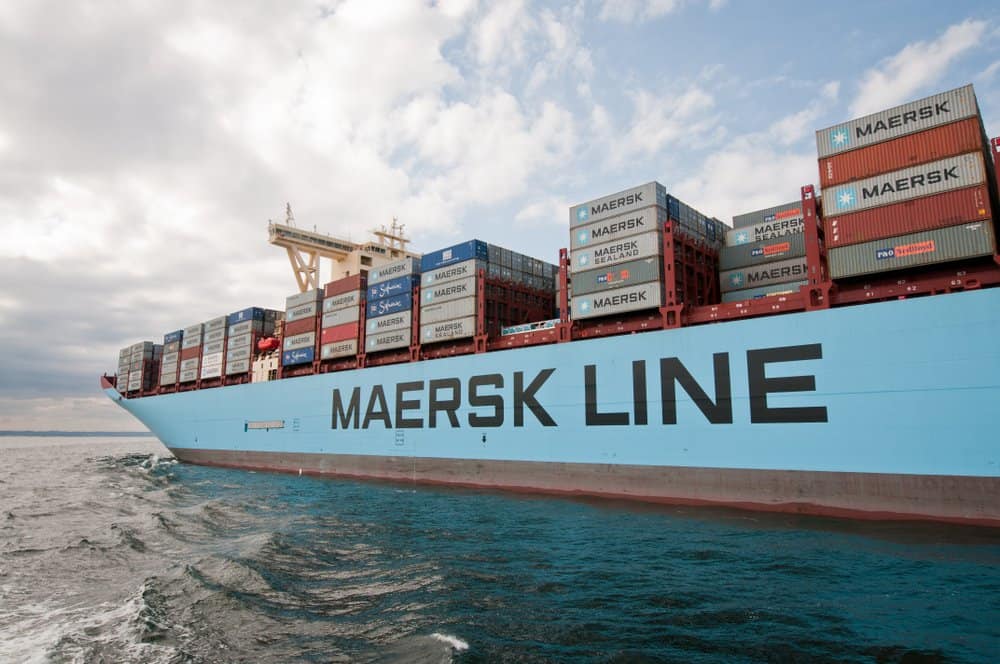