The USS S-35, constructed at the end of World War I, launched in 1919 and commissioned in 1922, was an active U.S. submarine until March 1945 and was torpedoed as a target ship on April 4, 1946. In the Second World War, the S-35 carried out seven combat patrols in the Aleutian Islands of Alaska. Its mission was to intercept Japanese ships and military equipment that threatened the Alaskan sea boundary.

"Currently seeing the underwater world in large swaths is done using sound or sonar. Human vision uses the visible light spectrum as the stimulus input and is extremely limited in range. Expanding this range underwater has presented unique barriers least of which is the public, based on documentary graphics, believes it already exists. This developing 4D technology is changing the way we can now explore the oceans. It is democratizing and empowering modern underwater exploration," Taylor said.

The USS S-35 discovery is part of the ongoing "Lost 52 Project" funded in part by STEP Projects and has been recognized by Japan Agency for Marine Earth Science and Technology as the first and most comprehensive offshore underwater archeological exploration in Japanese waters. 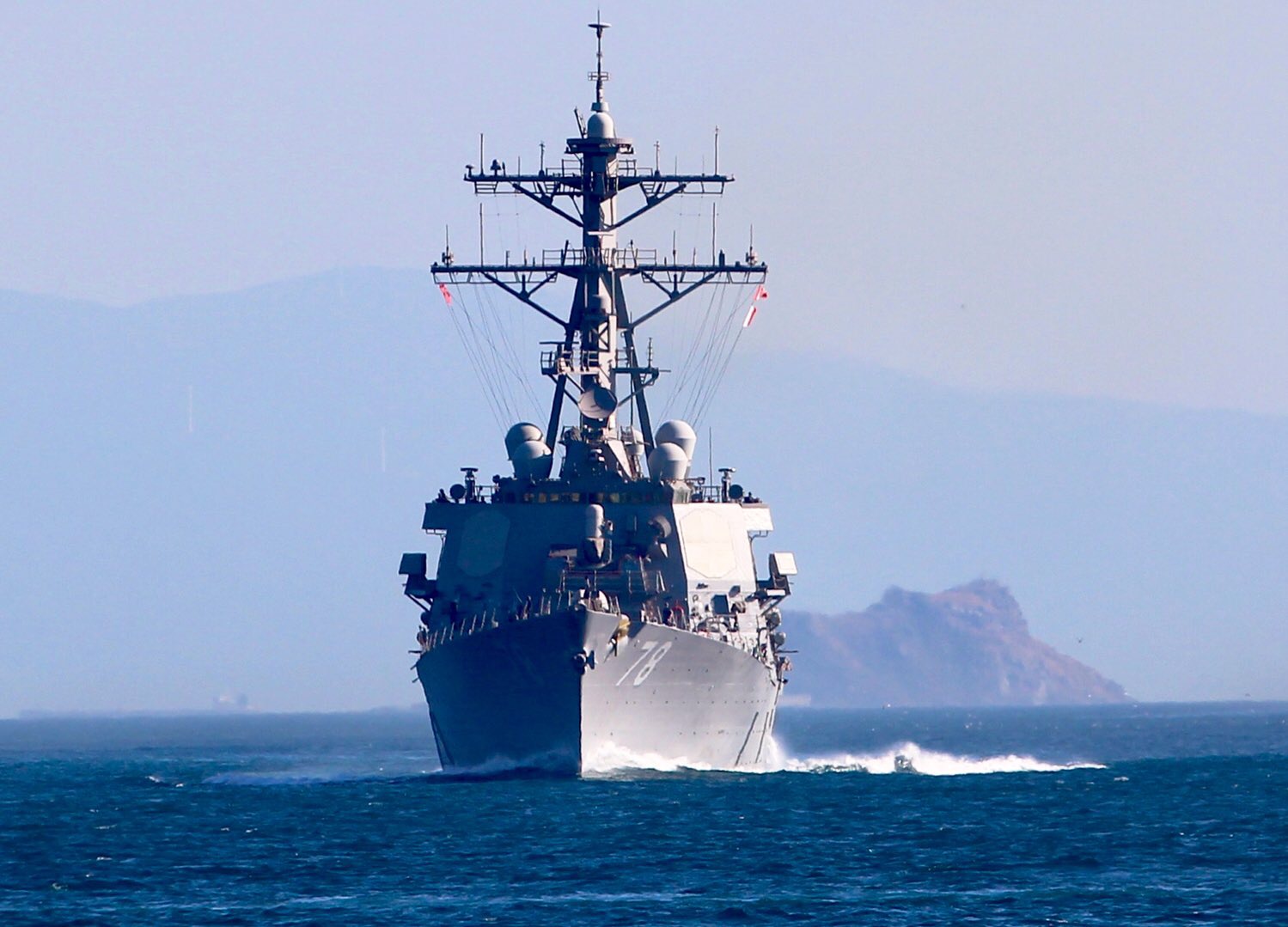 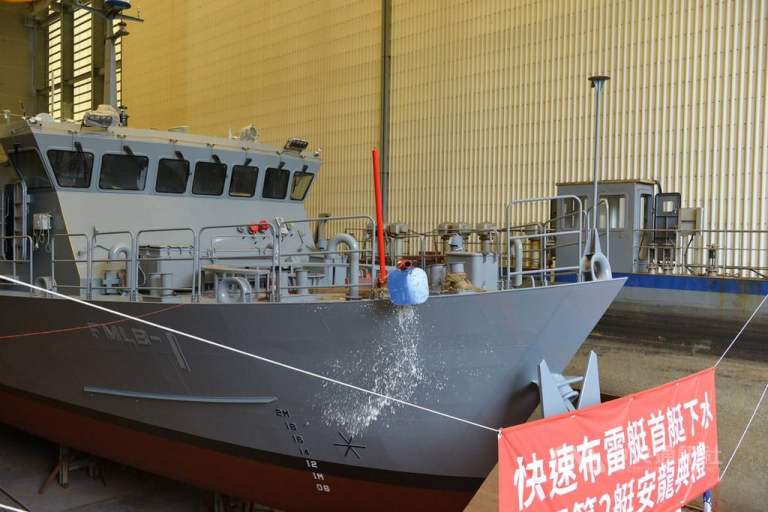