Mary Celeste is an American brigantine that was found abandoned on December 5, 1872, some 740 km from the Azores, Portugal. The fate of the 10 people aboard remains a mystery.

In 1872, on a voyage from New York to Genoa, Captain Benjamin Briggs, his family and a small, trusted crew set sail on a merchant ship named Mary Celeste. The ship was found a month later adrift off the coast of Portugal, with no soul on board.

The ship found adrift in the Atlantic Ocean in 1872 in a completely unharmed condition with all its sails still up, the crew’s personal belongings intact and a cargo hold of over 1500 alcohol barrels untouched. The only things missing were the lifeboat, the captain’s logbook and most importantly, the entire crew.

The Mary Celeste's riddle has ever since intrigued and mystified, with numerous competing theories on what happened to Briggs and the other people on board.

Theories range from pirate attacks to sea monsters, to waterspouts. The few facts that exist about the Mary Celeste were embellished over time and mixed with falsehoods.

A more plausible explanation is that Captain Briggs falsely thought that his ship took on too much water and was about to sink. This theory was supported by the fact that the sounding rod was discovered on deck – used to determine the amount of water in the hold – suggesting it had been used just before the ship was abandoned.

Additionally, one of the pumps on the ship showed signs of trouble; it was disassembled. A inaccurate reading of the sounding rod and an inadequate pump may have led Captain Briggs to conclude that the ship was foundering and ordered it to abandon. A mishap in the longboat may then have happened, causing everyone to perish. 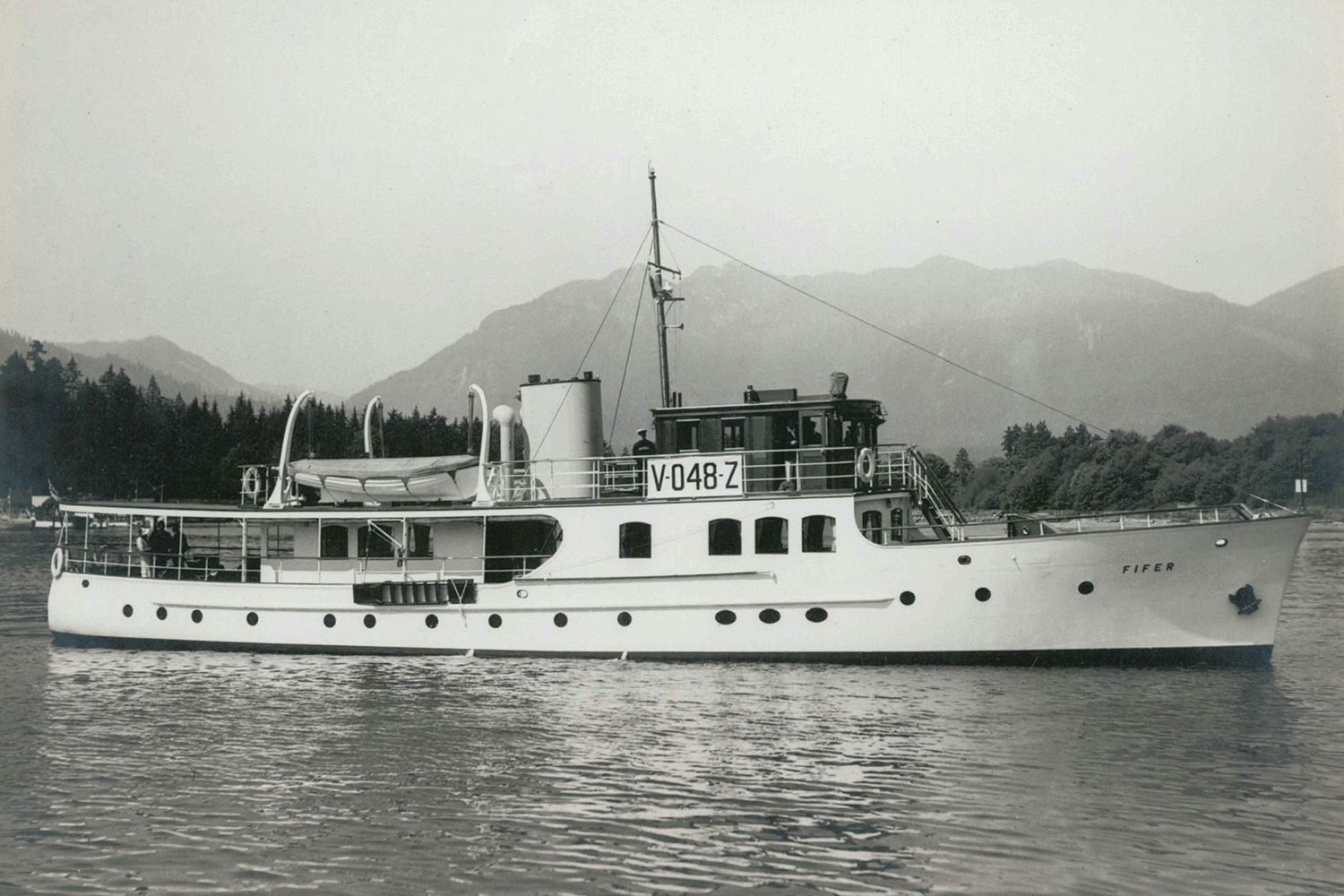