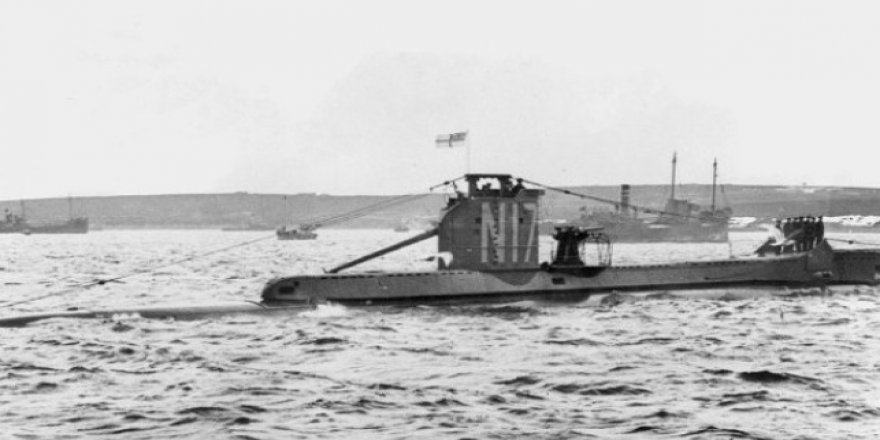 The wreck of a British submarine, which vanished at the height of World War II, has been discovered lying at the bottom of the sea off Malta.

The wreck of the Royal Navy submarine HMS Urge has been identified by marine archaeologists off Malta, solving a 77-year-long mystery.

Urge set sail on April 27, 1942, carrying a 32-strong crew, 11 other naval personnel and a journalist. However, it failed to reach Alexandria on the agreed rendezvous date of May 6 and its fate has always been a mystery - until now.

“The damage to the bow shows a very violent explosion ... indicating that the ship would have sunk very fast giving no chance to anybody to survive from this tragedy. Besides the damage on the bow, the wreck is in absolutely fantastic condition. It is sitting upright on the seabed, very proud, in the direction that it was ordered to take on its way to Alexandria,” explained Professor Timmy Gambin, who led researches of the Malta University.

The university said the British defense ministry had reviewed their material and confirmed it was the wreck of Urge.

A ceremony is planned for April to declare the site an official war grave at which Gambin said he hoped the daughter of the Urge's captain, Lieutenant-Commander E.P. Tomkinson, would be present. 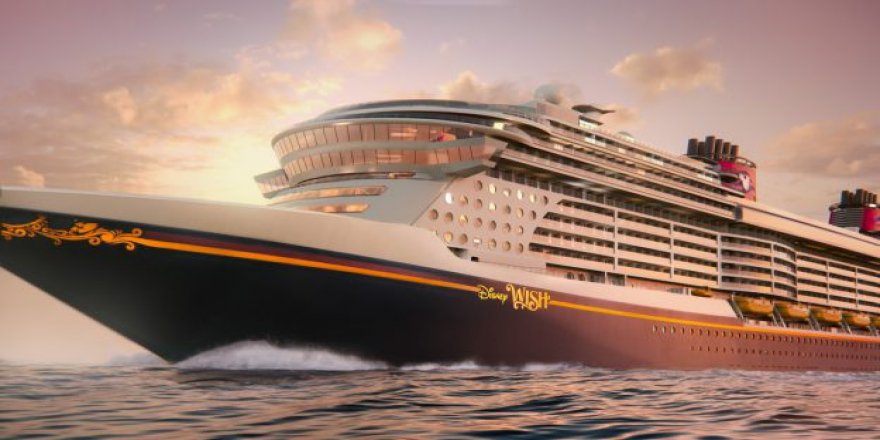 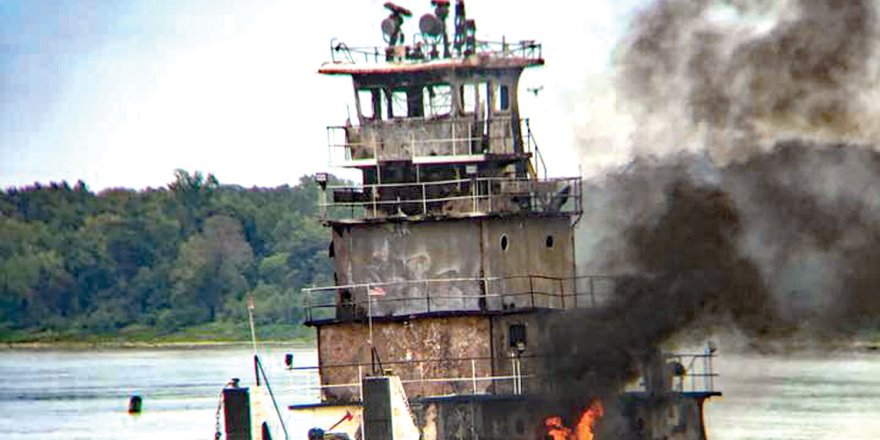