For several weeks, the United Nations team will have to wait for access to a sinking tanker off the shore of Yemen that is threatening to dump 1.1 million barrels of crude oil into the Red Sea.

The United Nations has warned that the Safer, stranded since 2015, could leak four times as much oil near Alaska as the 1989 Exxon Valdez disaster, but the war in Yemen has complicated access to the vessel.

In July, Yemen's Houthi movement, which controls the region where the tanker is moored and the national oil company which owns it, agreed to allow a technical team to inspect the ship and carry out any repairs that might be feasible.

But the two sources told Reuters that it could take another seven weeks to finalize the agreement specifics and logistics, further complicating the preparation of the coronavirus pandemic.

The contract involves the eventual selling of on-board oil with proceeds shared between the Houthi authorities and the internationally recognised government of Yemen, which was ousted by the movement from the capital, Sanaa, at the end of 2014.

Riyadh warned last month that a 'oil spot' was seen 31 miles (50 km) west of the tanker in a shipping transit area.

The United Nations says a major rupture could seriously damage the ecosystems of the Red Sea and shut down the port of Hodeidah, Yemen 's key point of entry for imports and aid. 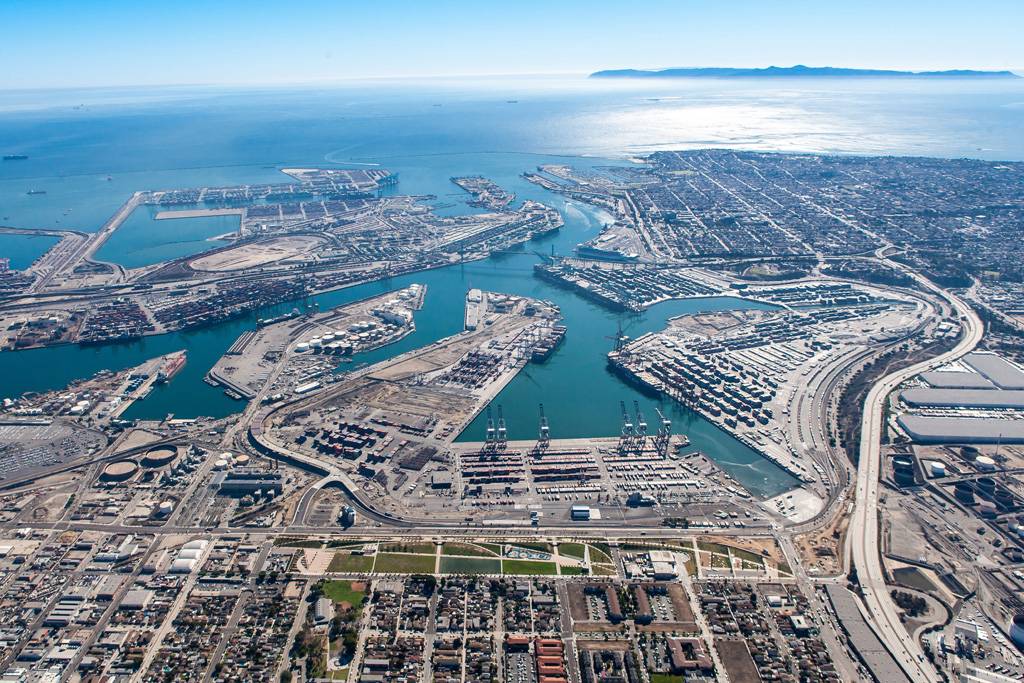 Vessels wait for unloading at Port of LA