On Oct. 12, DSME confirmed that it had obtained an order from a European shipping company, without giving its name to the public. Insiders in the industry say the consumer is highly likely to be Novatek, Russia's second-largest producer of natural gas. Novatek has been pressing for an Arctic Ocean LNG project to position orders for icebreaking LNG carriers to be used.

The order is the first since December 2019 for LNG carriers in 10 months. It will boost the order intake goal attainment rate of the company from 24% to 46%. For this year, its goal is US$ 7.21 billion.

Samsung Heavy Industries is also expected to sign a contract for the development of eight LNG carriers for a Mozambican gas field project with the French chemical company Total. The two orders are estimated at about 4 billion US dollars.

Petronas, Malaysia's state-run energy firm, is also expected to order six LNG carriers for a Canadian LNG project within the year. Petronas has a 25% shareholding in the project. Hyundai Samho Heavy Industries is highly likely to win the contract, analysts note.

An industry insider said that while the Qatar LNG project has been somewhat delayed, the order drought for Korean shipbuilders would be eased by LNG ship orders from Russia and Canada. 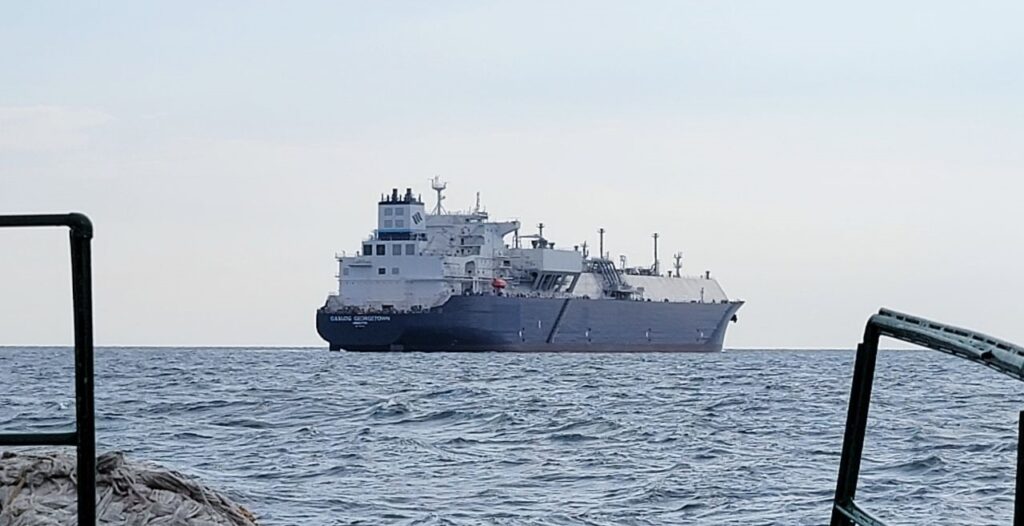