Mitsui O.S.K. Lines (MOL) intends to mount a microplastic collection system on a newbuilding woodchip carrier scheduled to be delivered in 2022 and sail under a charter contract with Marusumi Paper.

Microplastics are tiny particles with a diameter of less than 5 millimeters that form from plastic debris discharged into the ocean as a result of UV radiation which waves, and are feared to damage not only the environment but also the ocean.

Marine plastic waste persists in the water for an extended period of time, posing serious environmental issues on a global scale.

MOL and Miura Co. are working on a microplastic collection system. It is switched on while the ballast water treatment system is working, with the expectation that collection will take place during cargo handling.

The device removes microplastics stuck in the filter until the treated water is discharged overboard, using a backwashing filter that is part of the ballast water treatment system.

The first unit was installed by MOL for a demonstration test that was announced in October 2020. The system has now been installed on three bulk carriers, making this the fifth vessel to be fitted with it. 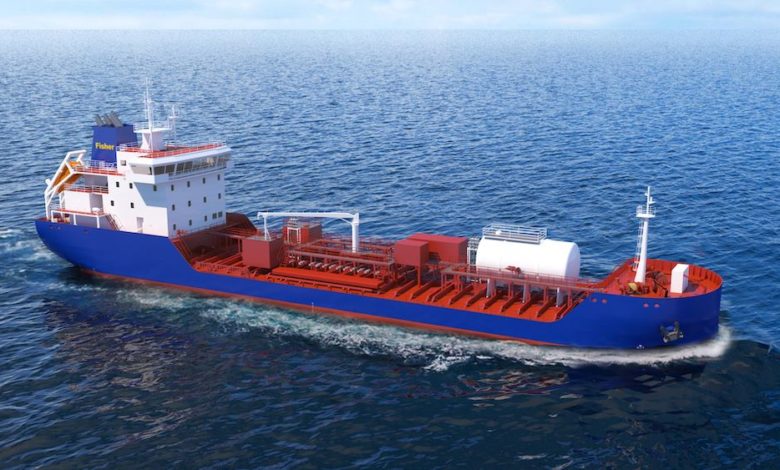 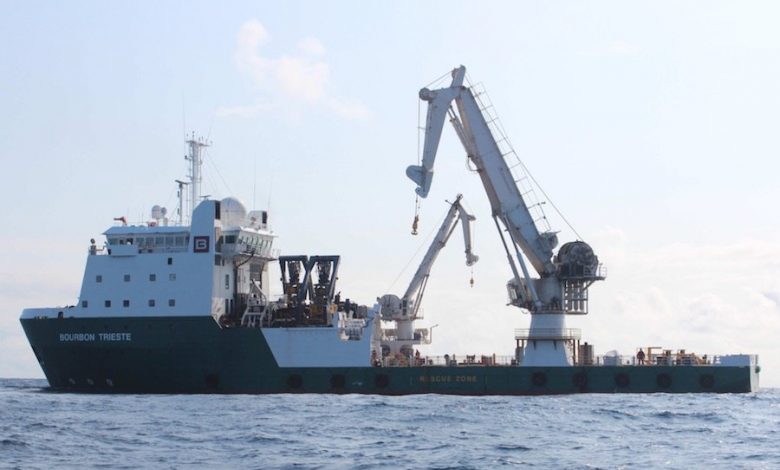