The UK government announced the launch of a £20 million (approximately $27.7 million) competition to bring creative green maritime concepts to life.

As previously stated, the fund will be used to finance the construction of prototype vessels and port facilities that could then be widely implemented, accelerating the sector's transition to net-zero emissions as the UK prepares to host the COP26 climate change summit in November.

“This is a turning point for the UK’s maritime sector. It’s an opportunity for businesses to develop the technologies of the future, not only protecting our environment but driving economic growth,” commented Robert Courts, UK Maritime Minister.

The trials will enable companies to test new technologies with the aim of commercializing them if they prove to be successful, assisting the UK in its recovery from the pandemic.

The competition is being launched as the government prepares to release its transformative Transport Decarbonisation Plan, which outlines how all methods of travel, including sea, rail, road, and aviation, will achieve net zero emissions.

The news was reported by the Maritime Minister ahead of the launch of two government-funded studies aimed at achieving net-zero in the recreational craft and offshore wind industries.

The new report on recreational craft, which was developed in collaboration with the Carbon Trust and will be released in late spring, will detail how to address the obstacles to the supply and demand for zero-carbon recreational craft. It will make a number of recommendations to governments and businesses, including the use of renewable fuels. 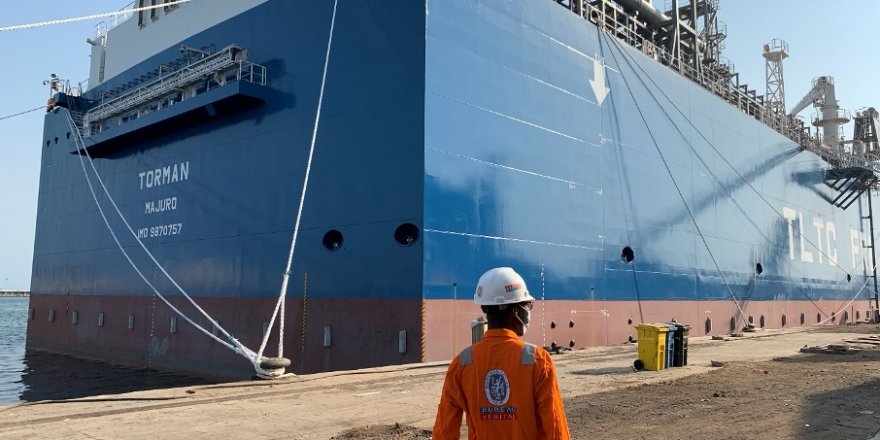 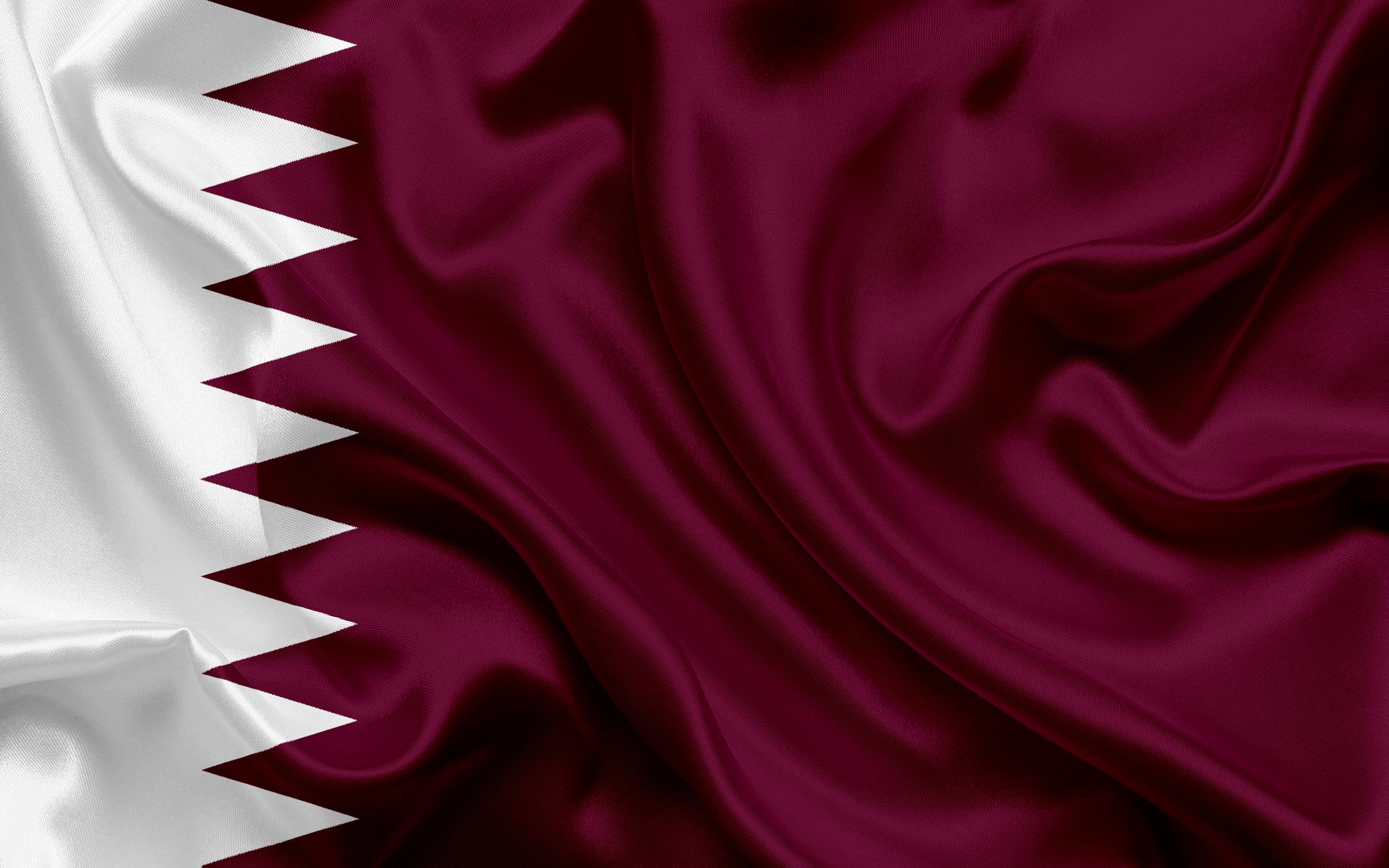 Qatar invites owners to largest chartering tender in the history