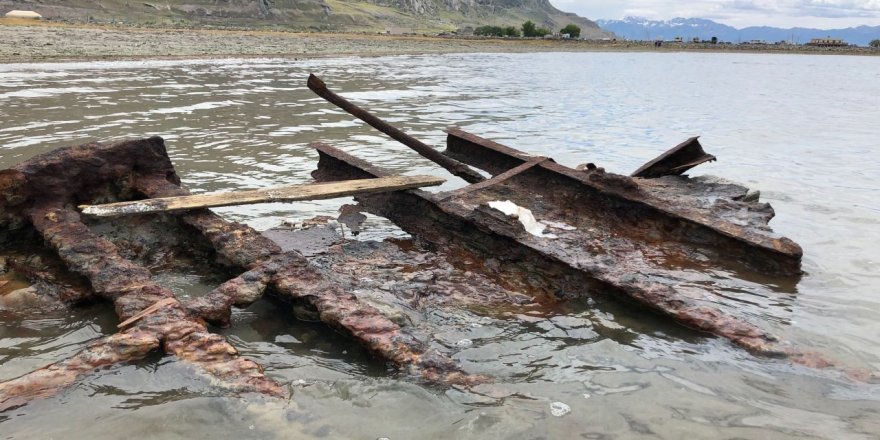 A shipwreck has been unveiled during a recent storm in Utah's Great Salt Lake, officials said. It is believed that the vessel sunk in the mid-1880s.

The shipwreck came to media attention after a picture of the wreck has been posted on their Facebook page by the state's Park Service. The steel boat is near the lake's southern shore and was uncovered when the storm-related winds triggered waves that damaged the lake bed, washing away sand that had previously protected the wreck.

“It is most likely a working boat, which puts it as a possibility that it was a working boat from the railroad fleet,” Great Salt Lake Park Manager, Dave Shearer, told local news station KTVX.

The Great Salt Lake is less of a bay and more of an freshwater sea in all intents and purposes, with all the dangerous conditions and rarely difficulties situations that the theory suggests. The first recorded near-wreck occurred as early as 1843, when a group of surveyors almost came to grief in a rubber raft, when a storm blew up from nowhere. 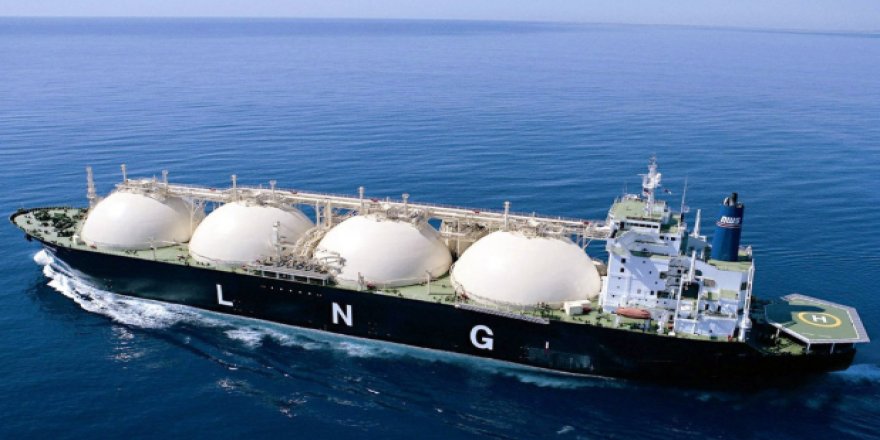 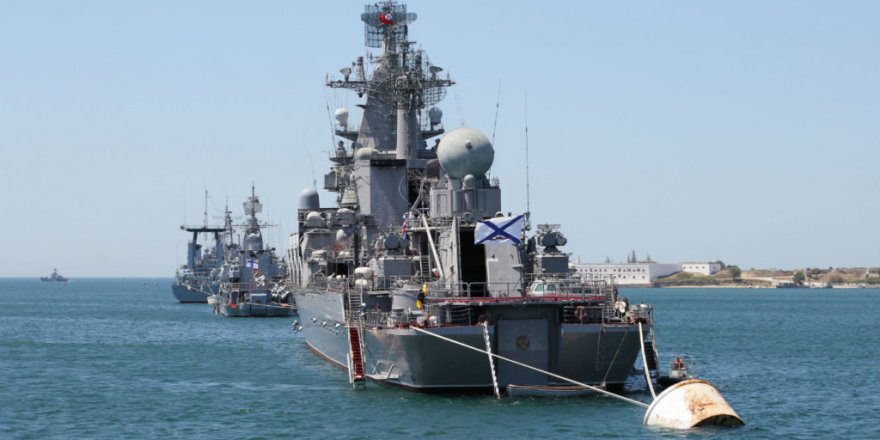 Russia held drills at the naval bases of Black Sea