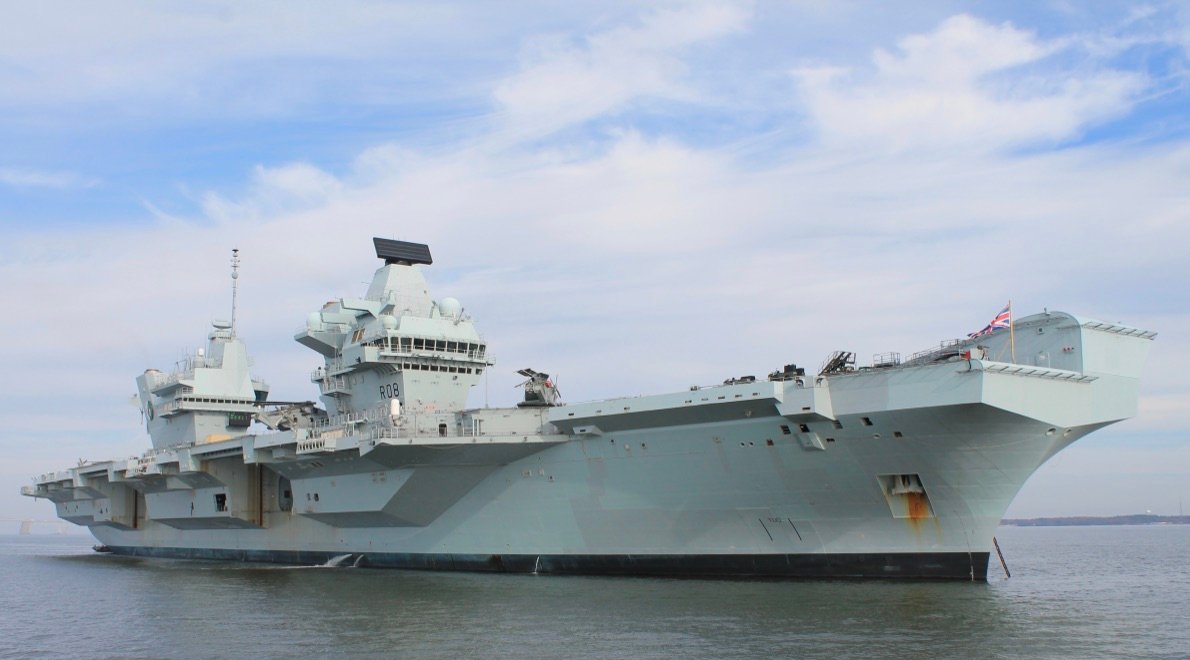 The 65,000-tonne aircraft carrier has spent the last two weeks at sea checking and trialing her current equipment before berthing at the new Northern Ammunition Jetty for a regular onload of operational stores, sailing in along the Firth of Clyde (entrance of the Clyde River at Western Scotland).

The Northern Ammunition Jetty, which is operated by Defence Equipment and Support (DE&S) by Defence Munitions, is primarily designed to support the surface fleet, enabling them to continue entering and berthing Glen Mallan.

After being a familiar sight on the River Forth, where she was assembled, this is the first time HMS Queen Elizabeth has visited Western Scotland.

The installation of four new navigational aids to ensure safe passage through Loch Long's confined waterway, two new modular fender spacer systems that travel with the tide to prevent the aircraft carrier flight deck from colliding with the jetty, and the installation of dolphin mooring points to ensure the aircraft can be safely berthed were all completed by DIO project staff.

The HMS Queen Elizabeth is scheduled to arrive in Portsmouth at the end of the month and deploy later this year to the Mediterranean, Indian Ocean, and East Asia. 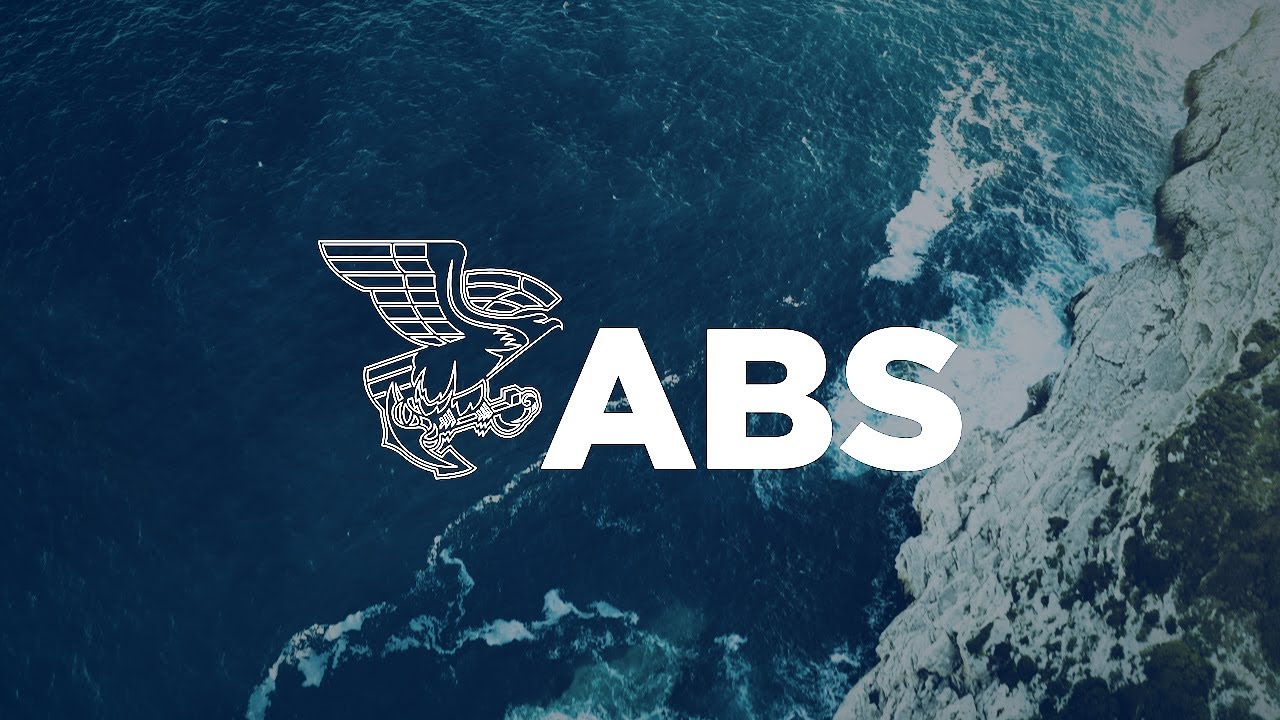 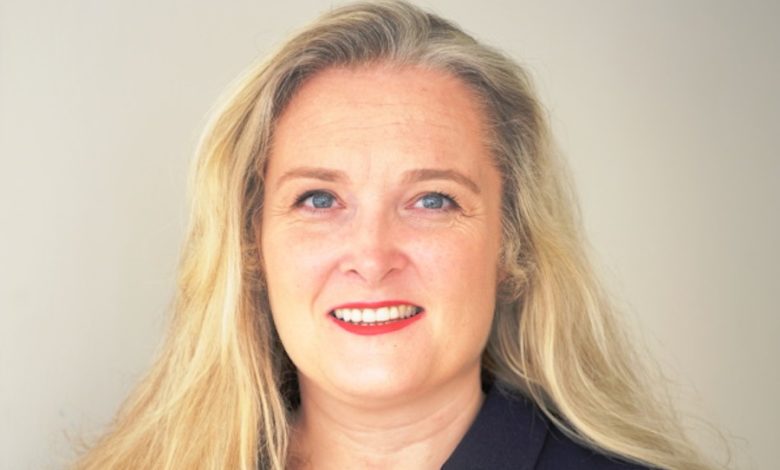