By using renewable energy for its activities, the US Port of Bellingham seeks to reduce greenhouse gas (GHG) emissions by around 86 percent annually.

Furthermore, the port expects to save a small amount of money on electricity as a result of its 18-year pledge to Green Direct.

The port's renewable electricity charge has an initial fixed rate that rises by 2% annually over the lifetime of the deal. Standard energy rates are expected to rise by 3% per year, resulting in a slight cost savings for the port.

The port is one of 18 new Green Direct customers, bringing the total number of customers receiving renewable energy produced locally to 41, including the Skookumchuck Wind Energy Project. 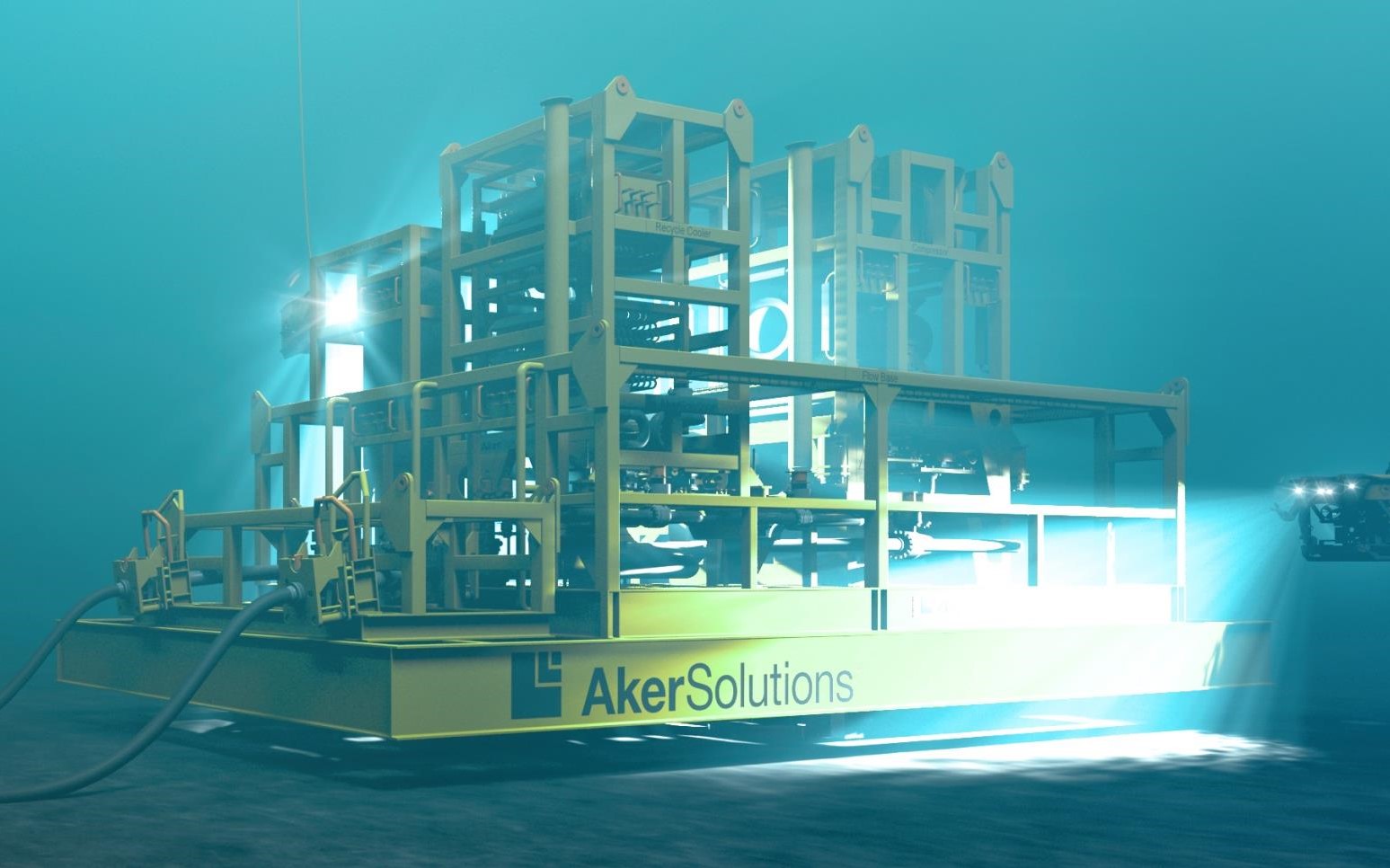 Aker Solutions and Doosan Babcock come together for low-carbon solutions 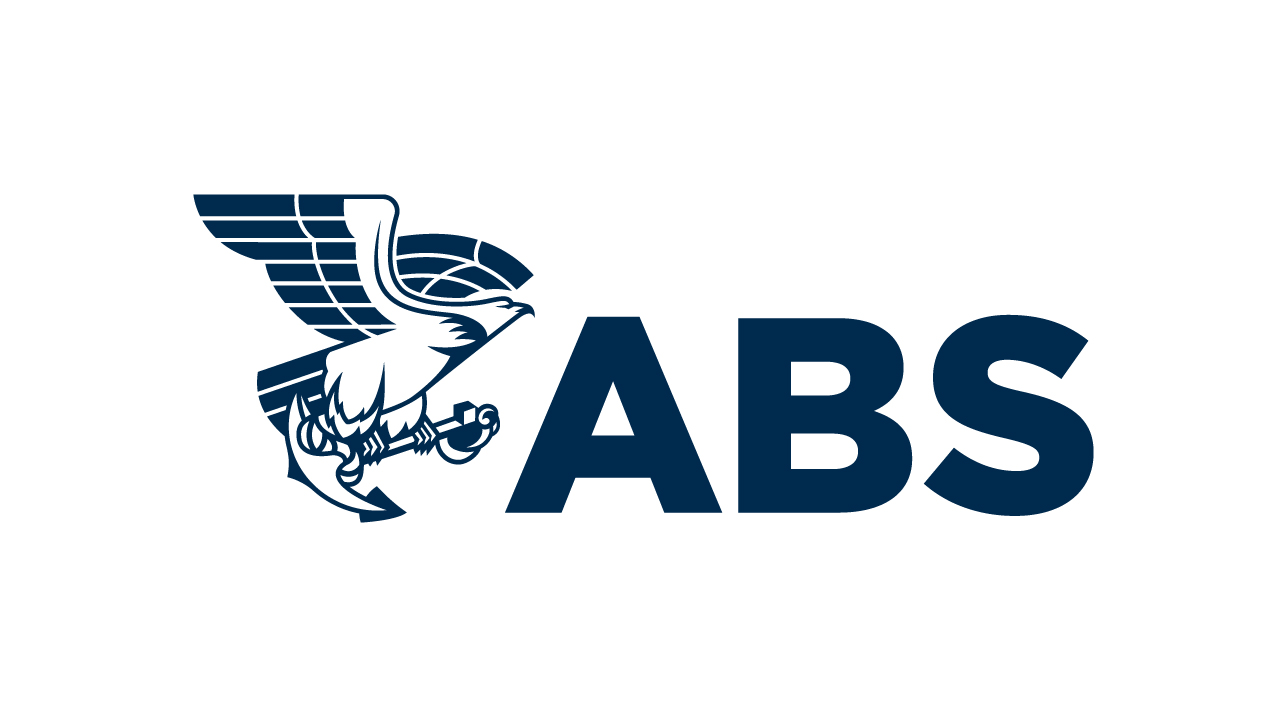