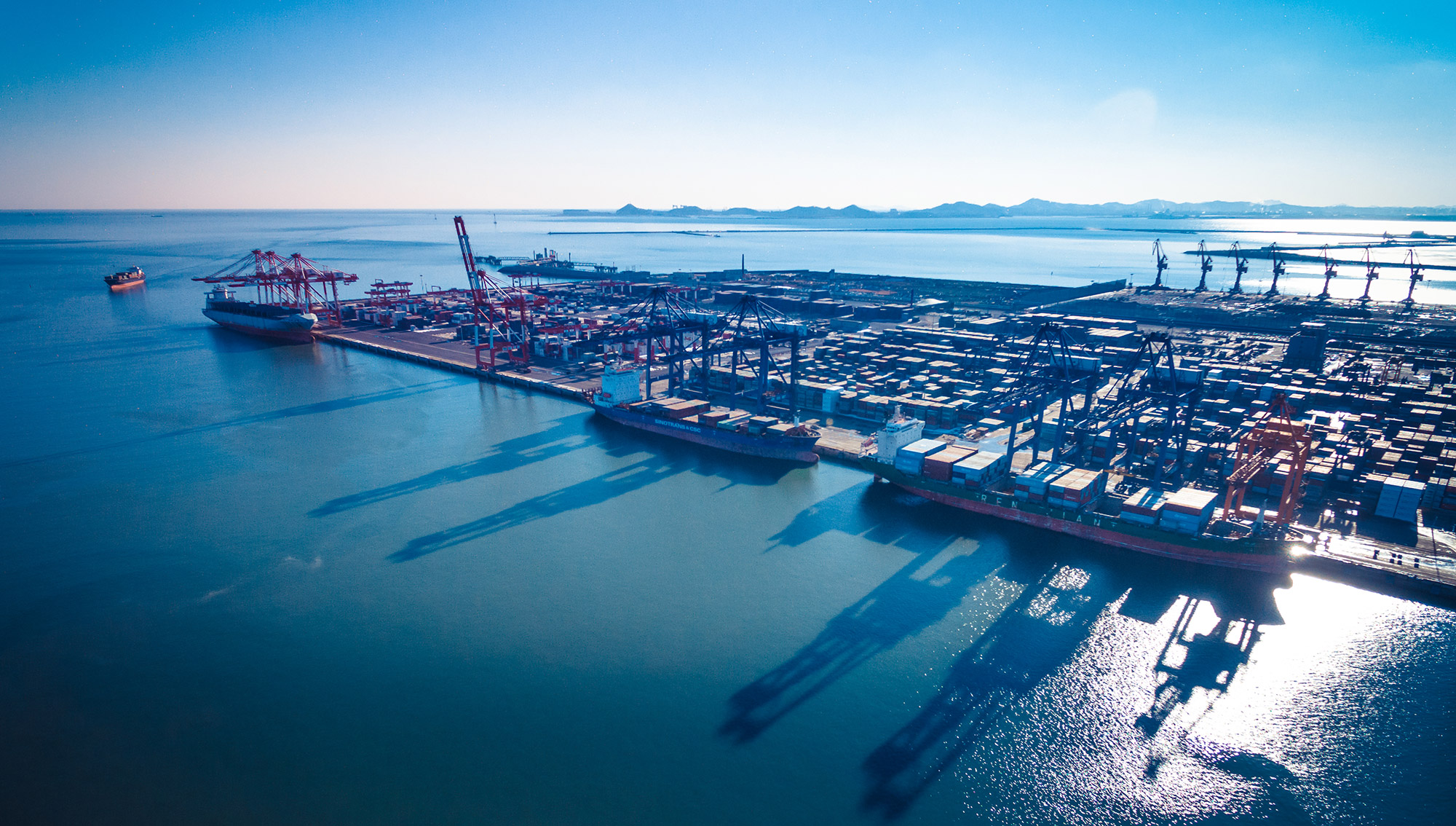 The agreement for the capital increase is subject to the appropriate approvals.

First meeting of AUTOPLAN held with project partners and consultants 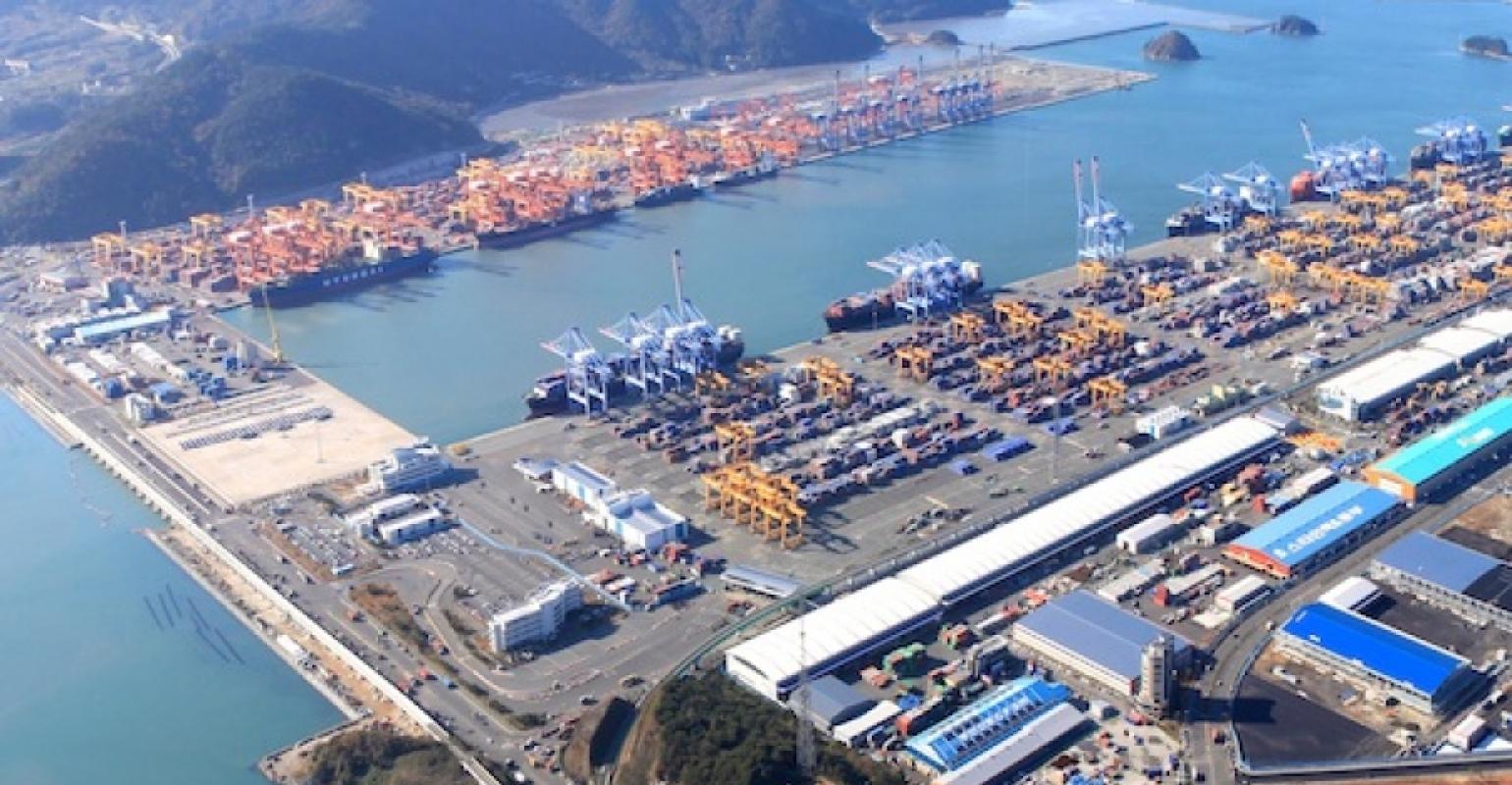