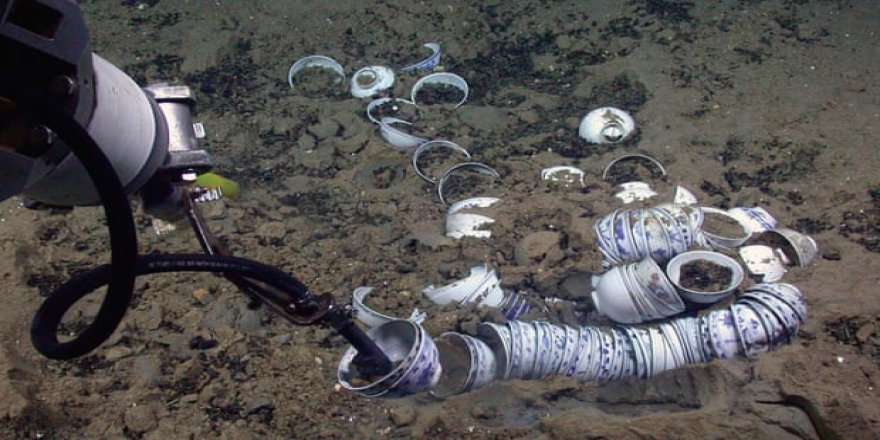 Archaeologists have been searching the eastern Mediterranean in vain for wrecks that sunk in the mighty shipping lanes of antiquity for nearly seven decades.

A British-led team can reveal a stunning discovery – a fleet of Hellenistic, Roman, early Islamic and Ottoman wrecks lost about two kilometers below the Levantine Basin waves between the 3rd and 19th centuries BC.

One of the wrecks is an Ottoman merchant ship of the 17th century, described as "an absolute colossus."  The enormous cargo consists of hundreds of artifacts from 14 cultures and civilizations, including the earliest Chinese porcelain from a Mediterranean ruin, Italian painted jugs and Indian peppercorns.

According to ESP, the ship shows unknown sea silk and spice route from China to Persia, the Red Sea and the eastern Mediterranean.

The Chinese porcelain involves 360 decorated cups, dishes and a bottle made in Jingdezhen's kilns during the reign of Chongzhen, the last Ming emperor intended to drink tea, but they were modified by the Ottomans for coffee. 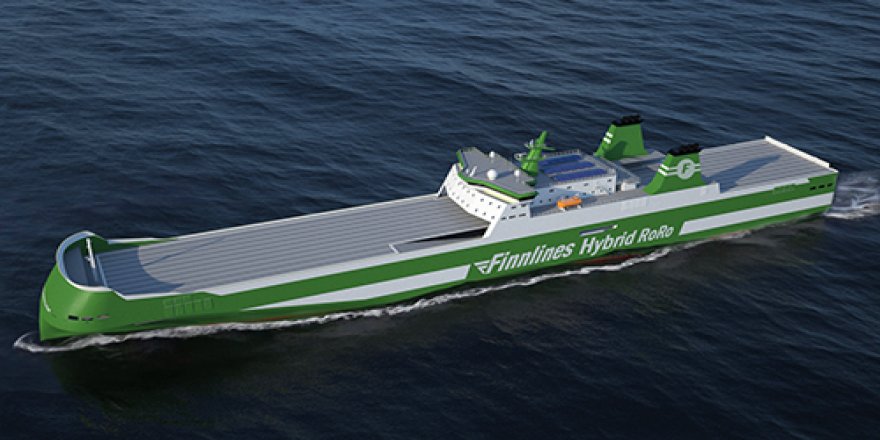 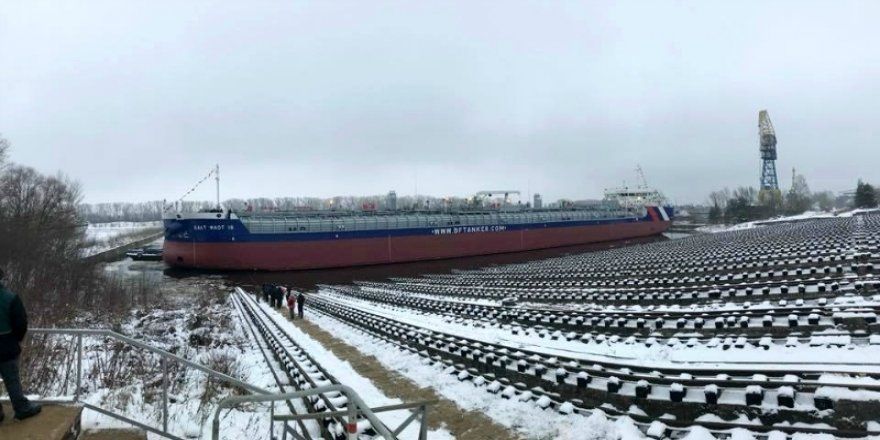