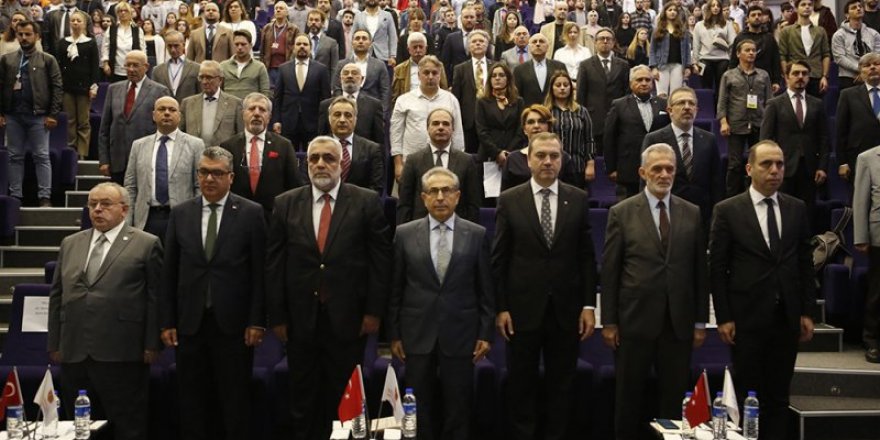 The Sea Culture Association organized the second convention of Climate Change with the theme ‘Future is yours, protect your seas!’ at Nişantaşı University. Among the participants were seafarers, journalists, environmentalists, and scientists.

“We need to raise awareness of our youth”

“Our goal for organizing this Convention on Climate Change is to point out the need for teaching our children and young people that global warming and climate change are major problems for our future and to raise awareness on this issue” said PhD. Hakkı Şen, the President of the Sea Culture Association and Editor-in-Chief of Vira News. Şen criticised local administrations and said: “There is a great deal of work on the local administrations in this regard, but no local administration participated in the convention despite our invitation”. 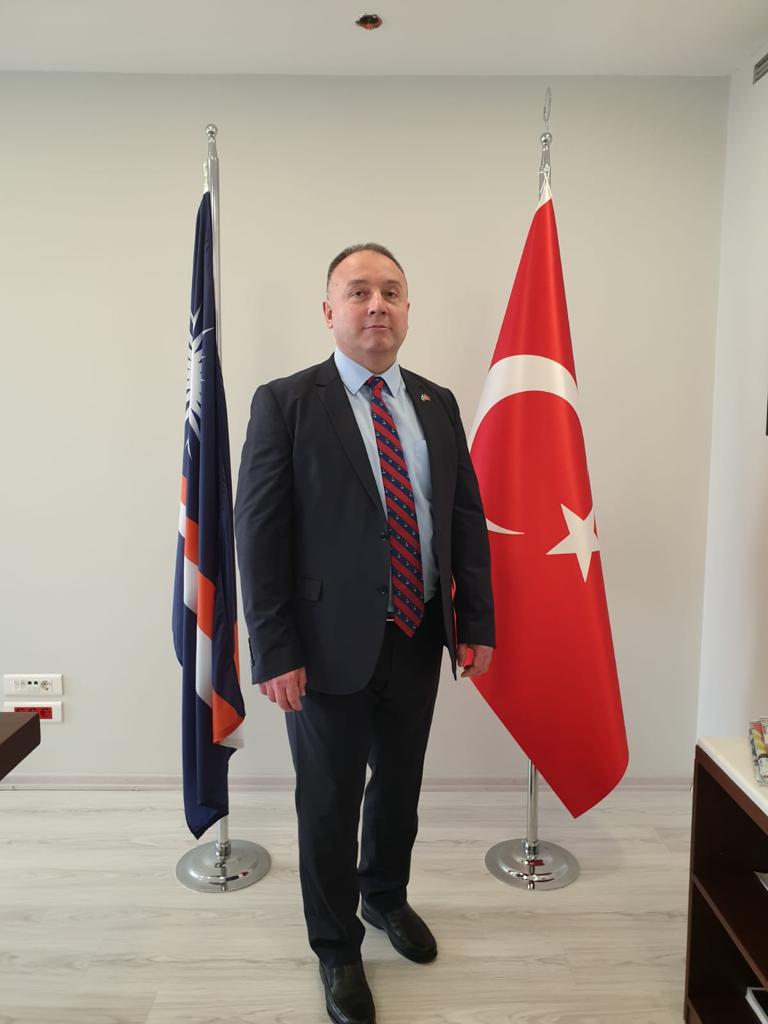 “Education is a must to prevent climate change”

The Rector of Nişantaşı University, Prof. Şenay Yalçın also emphasized the importance of the Climate Change Convention. She explained that there is a lot for educators to do about global warming and climate change, one of the leading issues in the world. 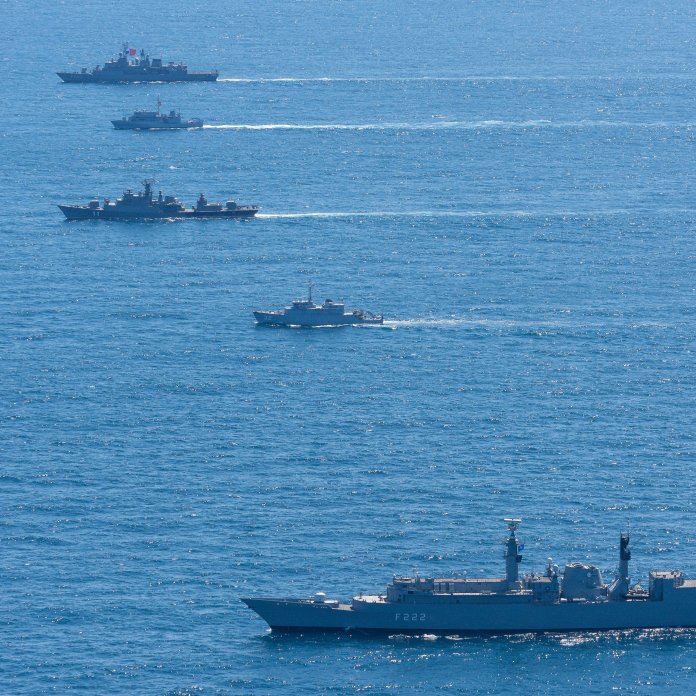 “Damage to the environment returns as harm to human beings”

IMEAK Chamber of Shipping Chairman Tamer Kıran underlined that the impact of climate change appears not only as an increase in temperatures. “In real global examples, we see that any damage given to the environment is increasingly returning to humanity. We definitely have to take precautions against this serious threat” he said. 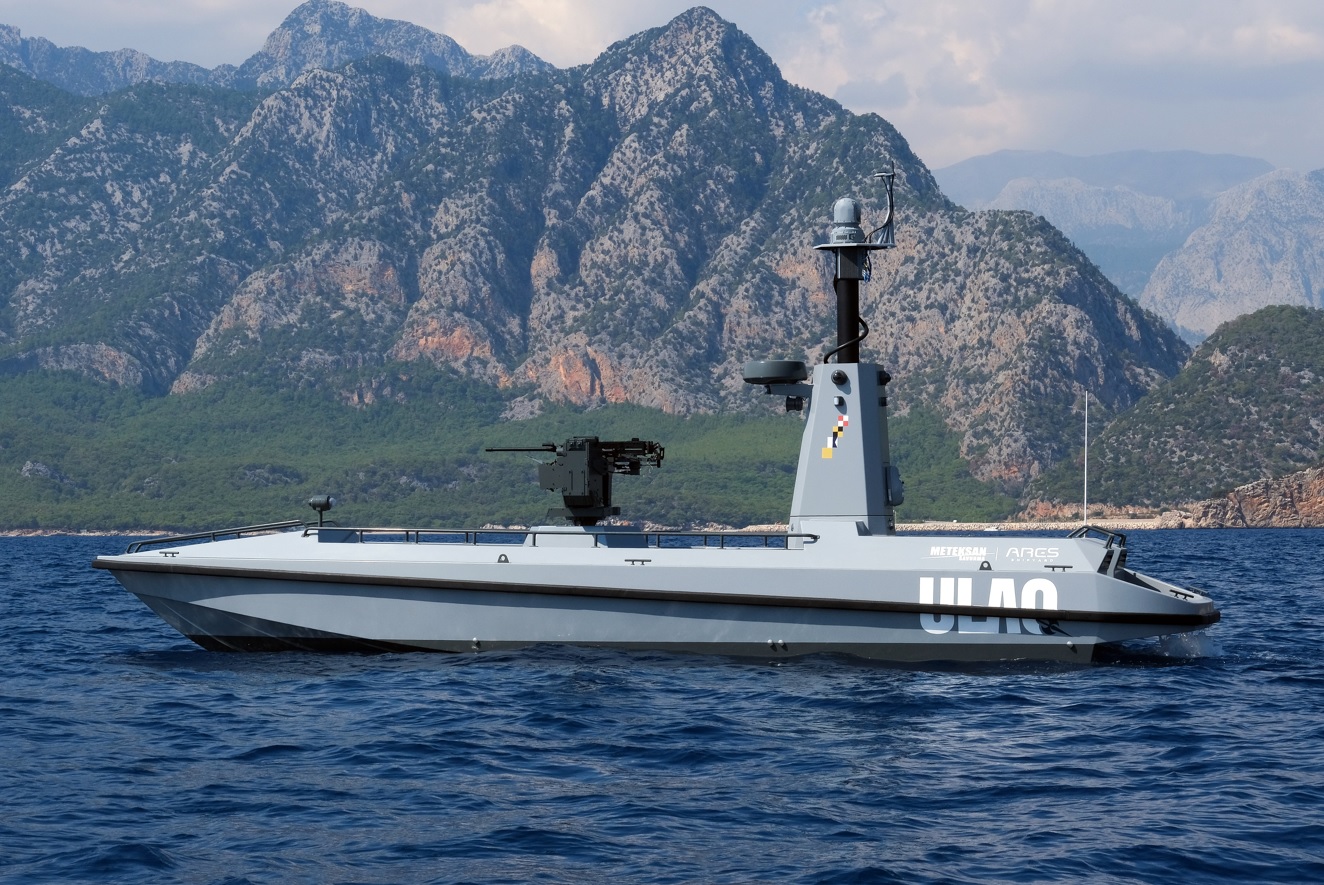 “As the industry, we are a party to all the agreements”

One of the topics discussed at the convention was the impact of the maritime industry on climate change. Tamer Kıran said: “Due to the focus of Turkey's maritime industry on protection of the marine environment, it has become a party to all related international treaties and agreements and is putting utmost efforts to fulfil their requirements.”

With the resolution of the International Maritime Organization, fuels with sulphur content of maximum 0.5 percent will be used in ships starting from January 1, 2020. Kıran explained the cost of this regulation to ship owners. “Compliance with the new IMO regulations is expected to cost ship owners approximately $300 billion in the next five years. The total cost includes the cost of implementing the changing global need to switch to low-sulphur fuels from January 1, 2020”.

At the convention was also the 12-year-old activist Samra Samer. She addressed to elders, asking them to leave a clean world for the children. In her speech, she drew attention to the importance of the Paris Agreement and asked the states to sign the agreement as soon as possible. The 12-year old activist said “We demand signing, ratification and implementation of the Paris Climate Agreement. We want the climate crisis to be a mandatory course in schools. We want to call it 'climate crisis', not 'climate change'. Suppose that you have a heart attack one day but we call it 'heart change'. That would be weird. Our completely peaceful climate strikes will continue."

In addition, IMEAK Chamber of Shipping President Salih Zeki Çakır handed an award to 12-year-old Samra Samer for taking part at the convention and being one of the first rebels from Turkey against the global mass movement with her sensitivity to the climate issue. 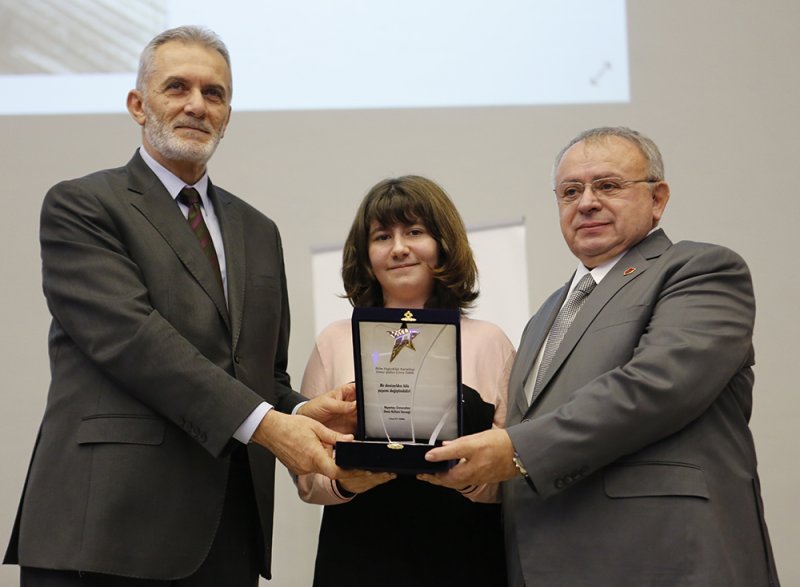 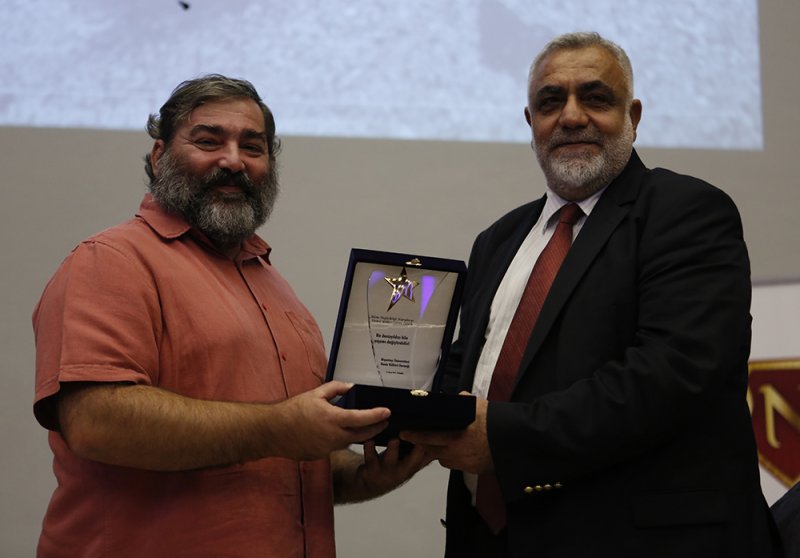 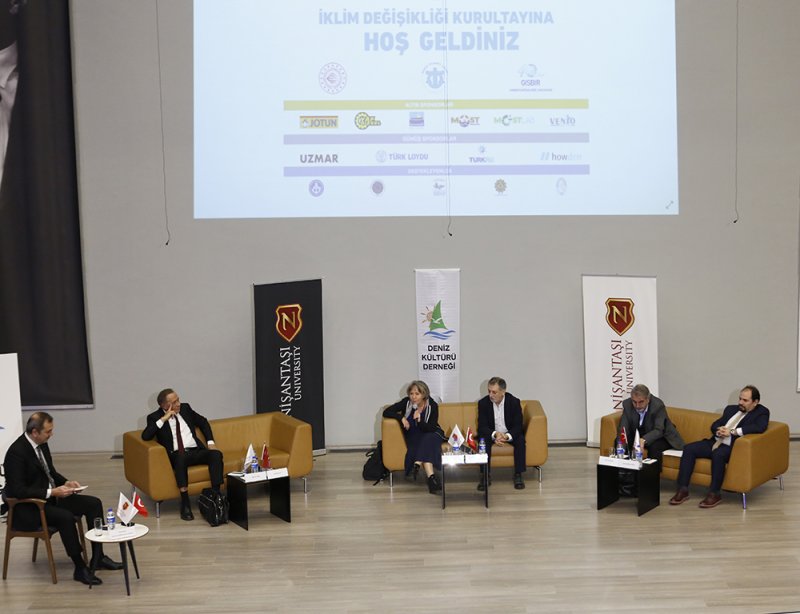 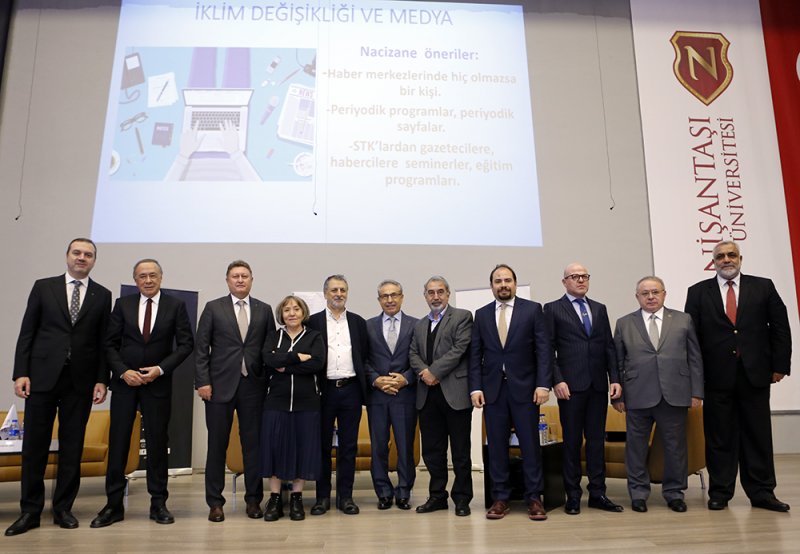 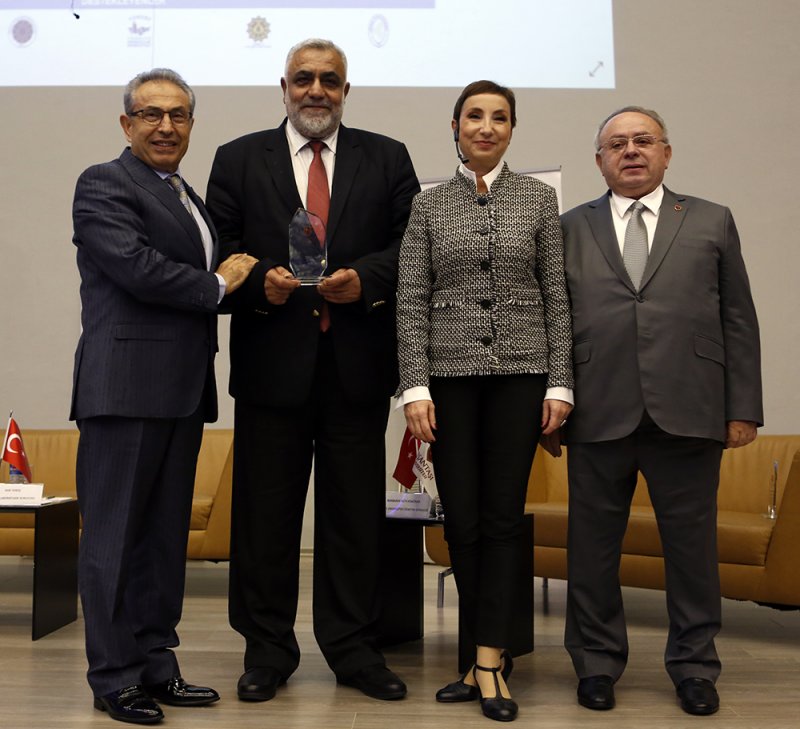 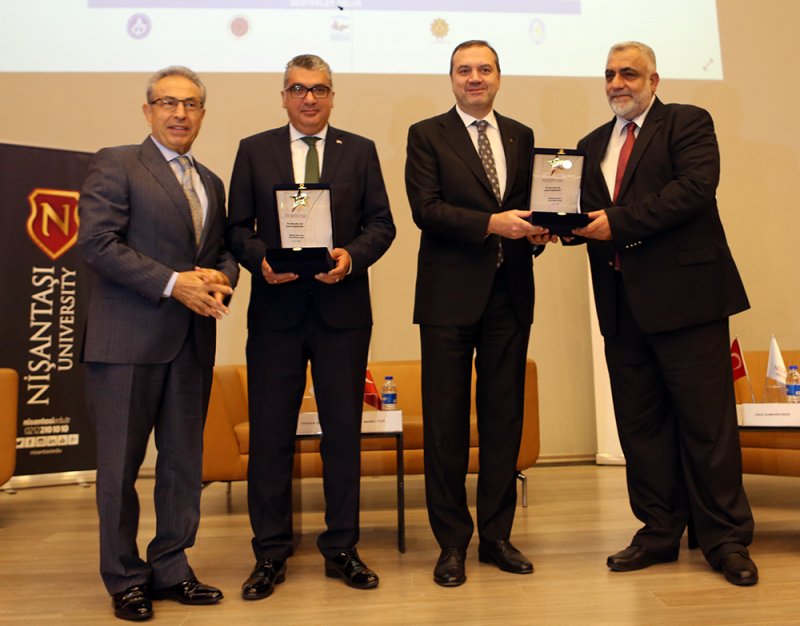 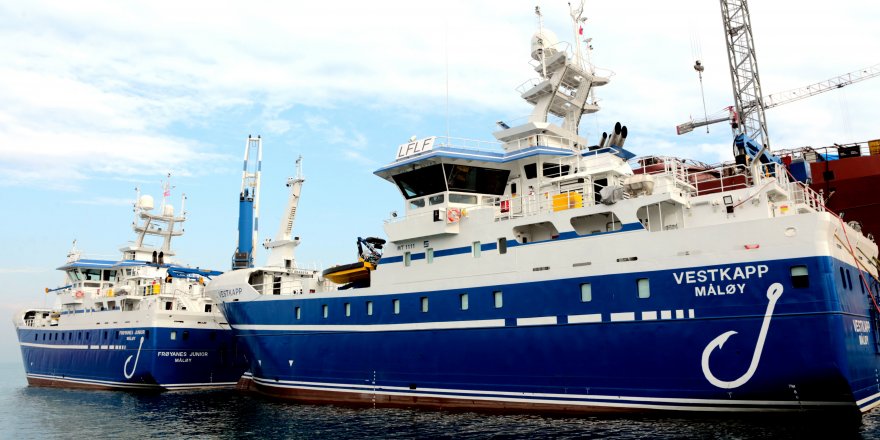 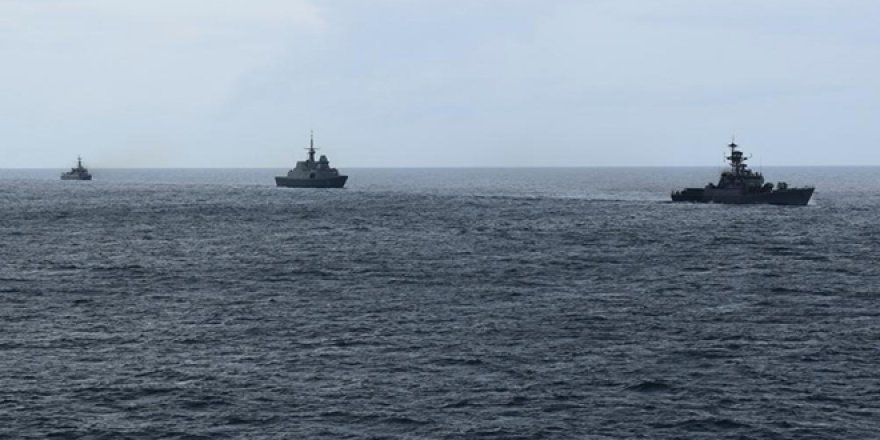