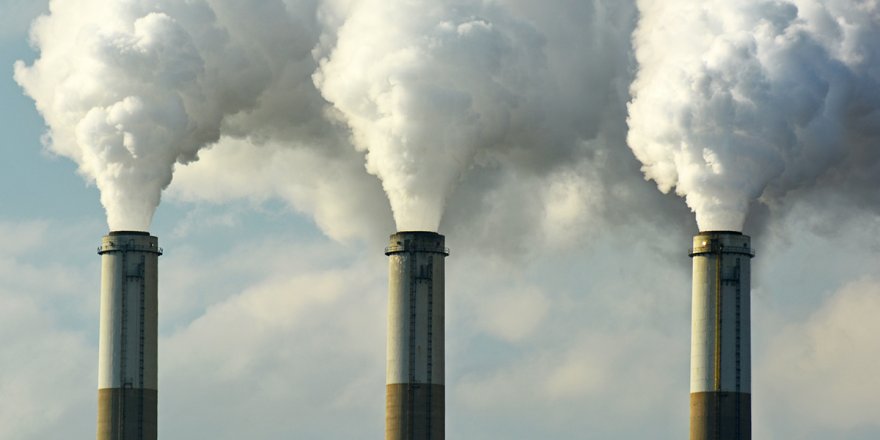 In the atmosphere, carbon dioxide levels will hit levels 50 percent higher this year than before the industrial revolution because of manmade pollution, the Met Office of Britain projected on Friday.

The average annual CO2 concentration measured at the Mauna Loa Observatory in Hawaii is expected to be approximately 2.29 parts per million (ppm) higher in 2021 than in 2020.

It reported that at some point between April and June, CO2 concentrations would reach 417 ppm, 50 percent higher than the 278 ppm present in the late 18th century when the industrial age began.

Since CO2 stays in the atmosphere for a very long time, each year's emissions add to those from previous years and cause the amount of CO2 in the atmosphere to keep increasing," stated Richard Betts, lead producer of the Met Office.

In order to keep the Paris climate agreement's temperature targets in play, the United Nations says emissions from oil, food processing, transport and industry must drop by more than 7 percent per year over the next decade.

Planet is already beset by severe weather events such as floods, droughts and tropical storms supercharged by rising sea levels with just over 1C of warming so far.

Since the industrial revolution began, the Met Office said it took about 200 years for CO2 concentrations to rise 25 percent. 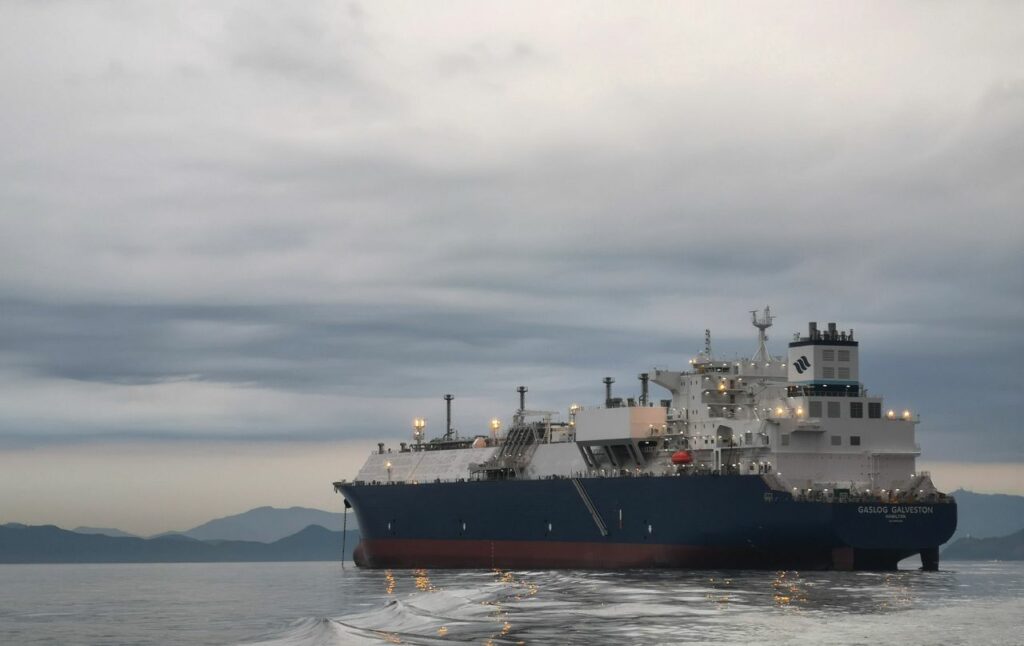 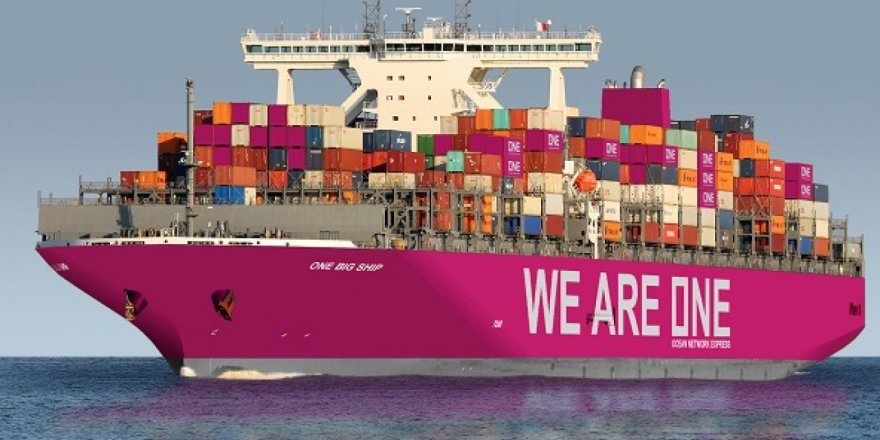