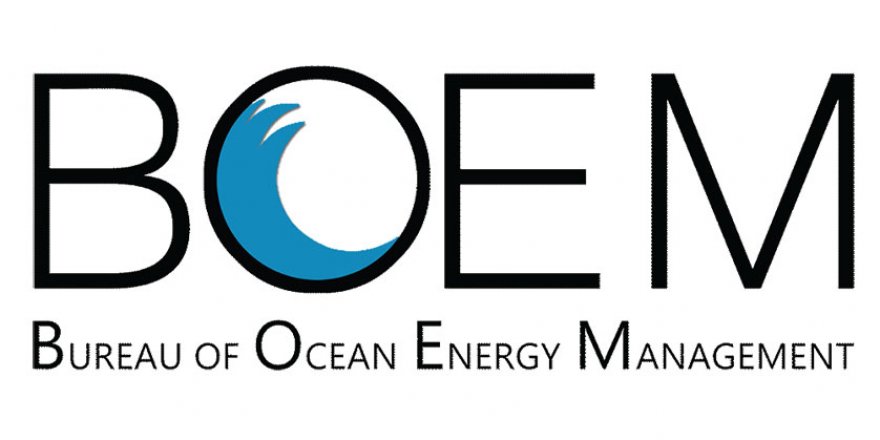 The Ocean Energy Management Bureau (BOEM), OCS Office at the Gulf of Mexico, has released two new reports investigating the prospects and impacts of renewable energy projects in the US. Mexico Bay.

The analysis found offshore wind, which is obviously the most advanced of the technologies studied, demonstrated the greatest resource value when applied to the Gulf of Mexico.

BOEM and NREL further evaluated the economic viability of offshore wind for selected sites in the Gulf of Mexico until it was recognized as the leading technology for Gulf of Mexico application.

In the U.S. Gulf of Mexico's Offshore Wind: Regional Economic Modeling & Site-Specific Analysis, the site-specific economic analysis showed that a single offshore wind project will support approximately 4,470 jobs and $445 million in gross domestic product (GDP) during construction and an ongoing 150 jobs and $14 million annually from operating and maintenance work, materials and services.

BOEM stated the outcomes of these studies, sponsored by BOEM's Environmental Studies Program, would guide federal, state, and local strategic planning for renewable energies over the next decade. 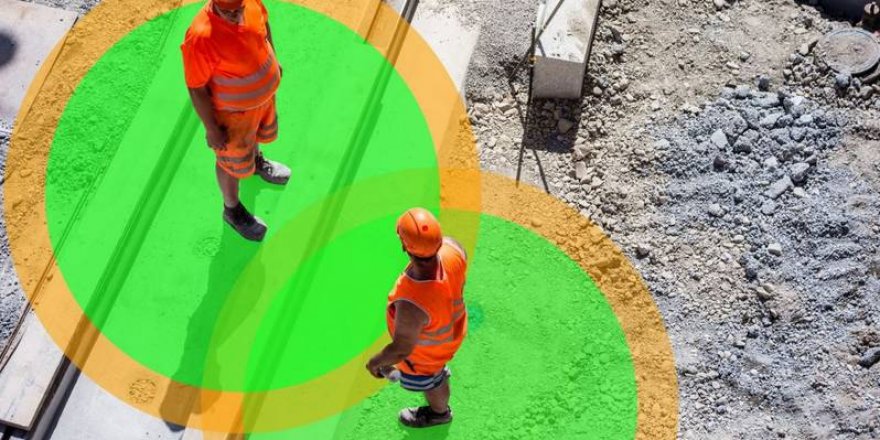 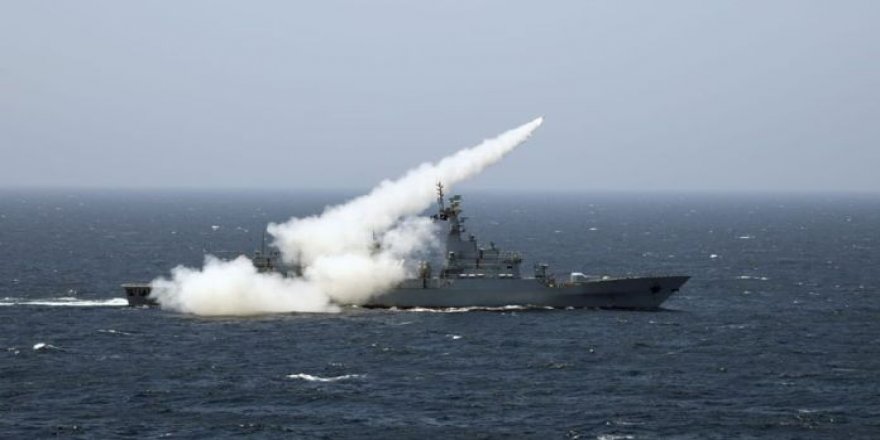