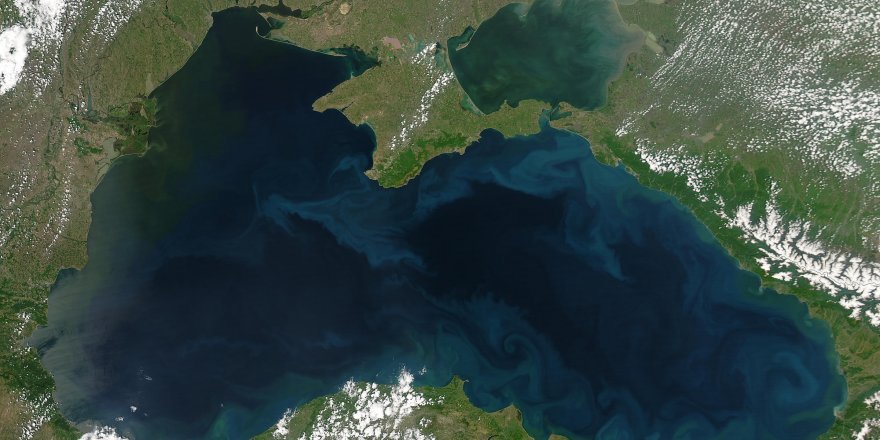 Officials said Thursday that all fish species in the Black Sea are migrating from east to west, a pattern that they claim is happening this season for the first time ever.

Atıf Malkoç, president of the Union of Samsun Fisheries Cooperatives, said that fish schools are migrating to the Bulgarian shores, where the temperature of the sea water is around 9-10 degrees Celsius.

“The migration routes of fish also changed. This year’s situation has not been seen before. The fish we catch here today go to the west tomorrow. The majority of the shoals swarmed to the entrance of the Bosporus, from Ereğli to Iğneada,” Malkoç stated.

He added that, due to changing routes, the number of fish in Georgia has also been declining.