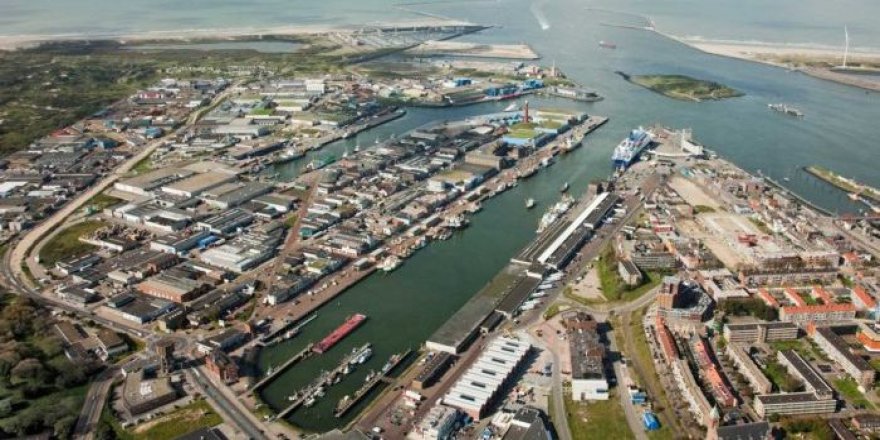 In 2020, the Port of Amsterdam saw a substantial decline in transhipment volumes for the first time in many years, citing both coronavirus and energy transfer impacts.

“It wasn’t only the coronavirus that caused the reduced transhipment numbers; it was primarily the energy transition that resulted in a significant decrease of coal transhipment in 2020,” stated the port authority.

This past coronavirus year, the energy transition had significant repercussions for coal transhipment, which decreased by 52 percent to 7.5 million tons in the Port of Amsterdam in 2020. In 2019, the transhipment of coal was only 15.6 million tons.

According to the Port Authority, the closure of the Hemweg power plant in December 2019, the availability of more renewable energy options and the low price of gas last year were the direct causes of this sharp decline, making coal comparatively more costly. 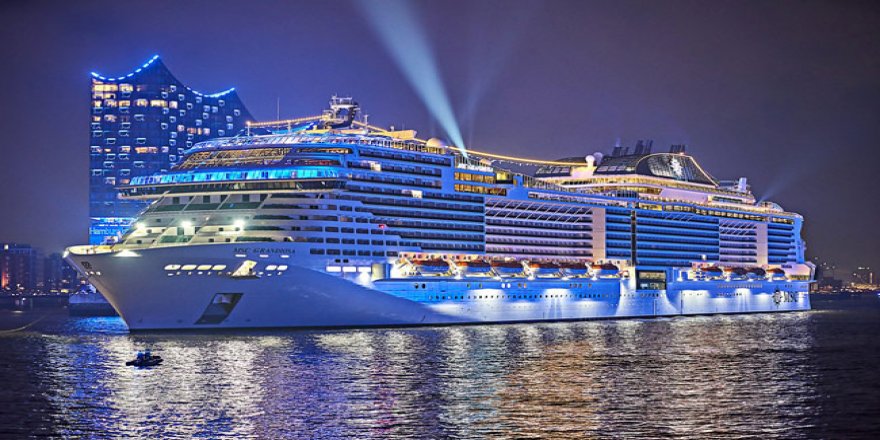 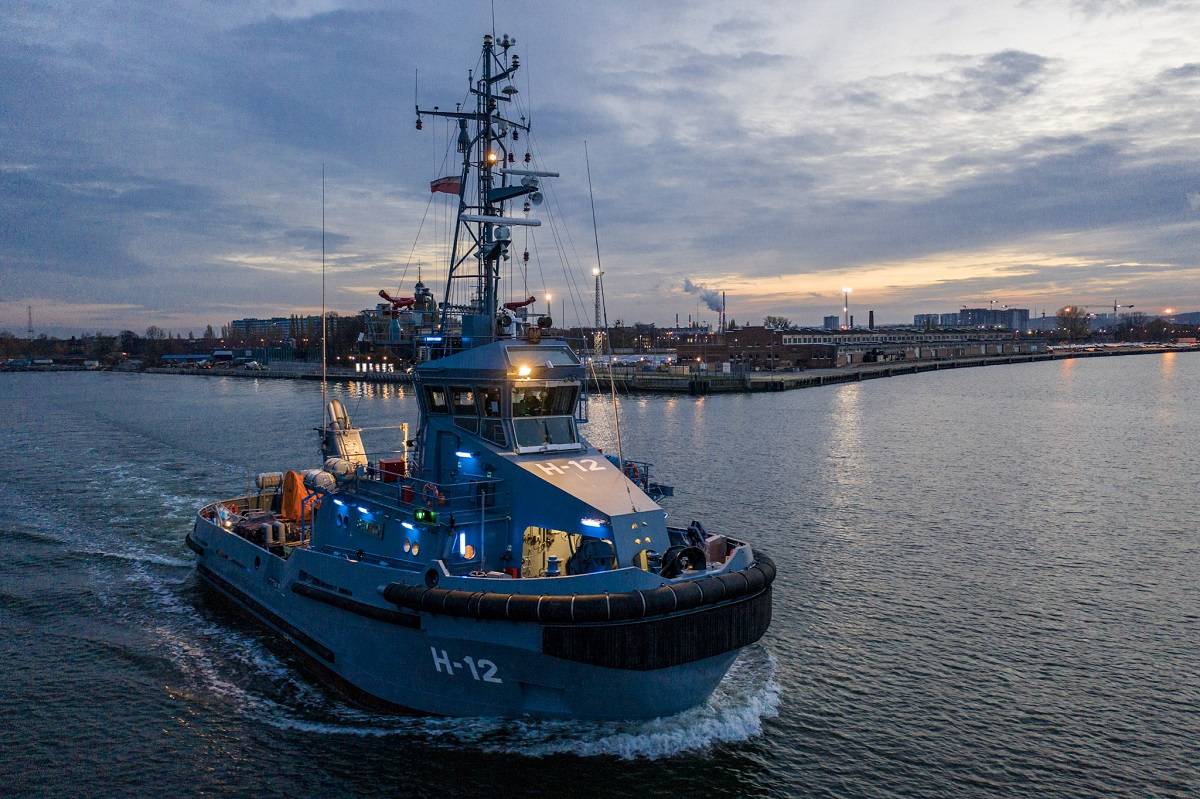