7 Interesting Facts About The Pacific Ocean

The Pacific Ocean extends from the Arctic Ocean in the north to the Southern Ocean in the south and is bounded by the continents of Asia and Australia in the west and the Americas in the east. Learn more about it!

2)The name Pacific originates from the Latin word 'pace' which means peace.
It was named in 1520 by the explorer Ferdinand Magellan as he sailed away the ocean through a calm patch of water.

5)The Pacific Ocean is also home to the Great Barrier Reef.
This reef is the largest in the world and stretches more than 1,429 miles. This important area is now protected as a World Heritage Site.

6)There are 55 countries bordering on the Pacific Ocean
It is including Canada, the United States, China, Australia, Japan, and Mexico. 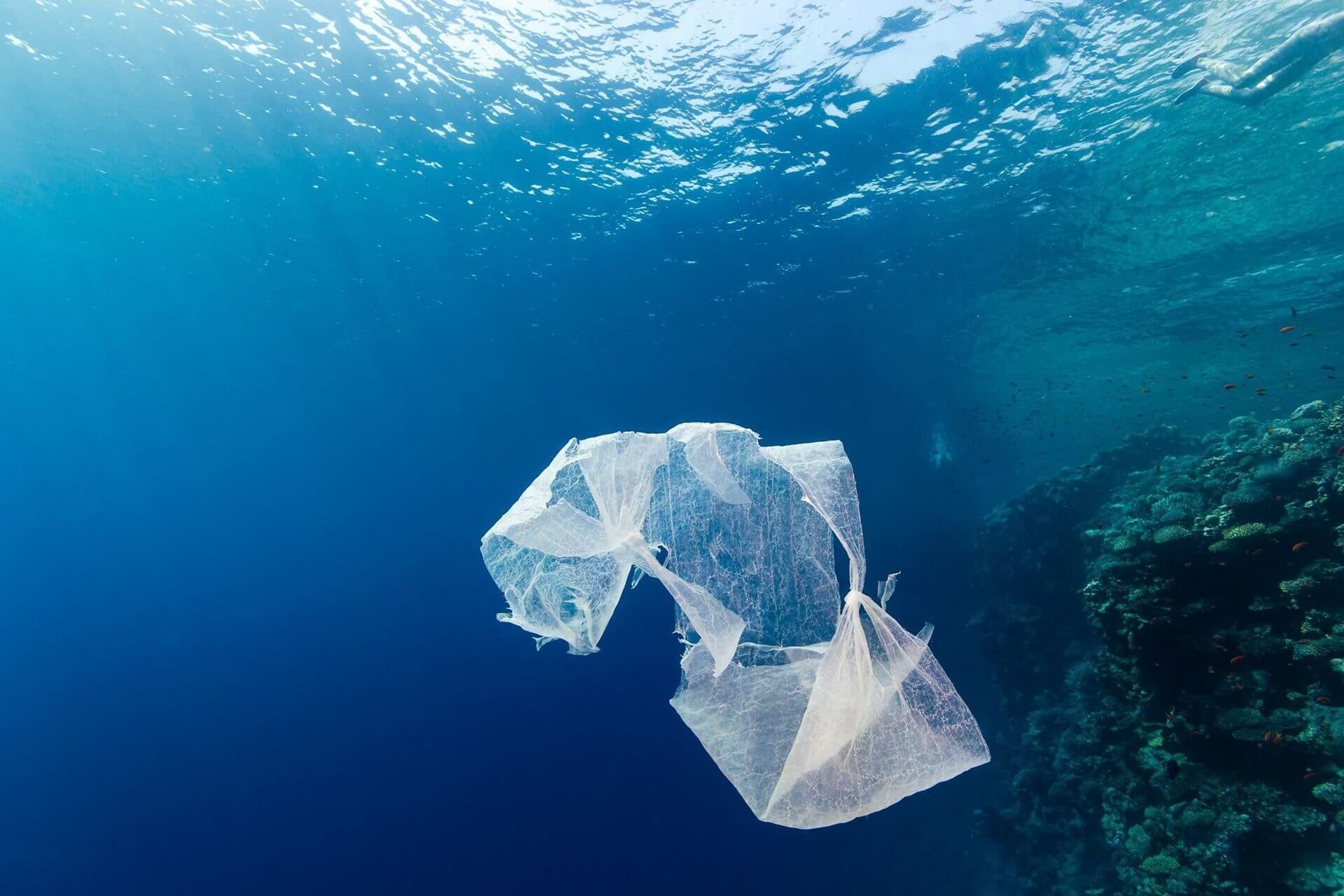 7)Over the past 40 years, marine pollution has risen more than 100 times in the Pacific Ocean.
Pollution in the northeast part of the Pacific Ocean is the most prevalent. The main culprit for water pollution is small plastic fragments which float in the water, pollute the surrounding environment and endanger wildlife. 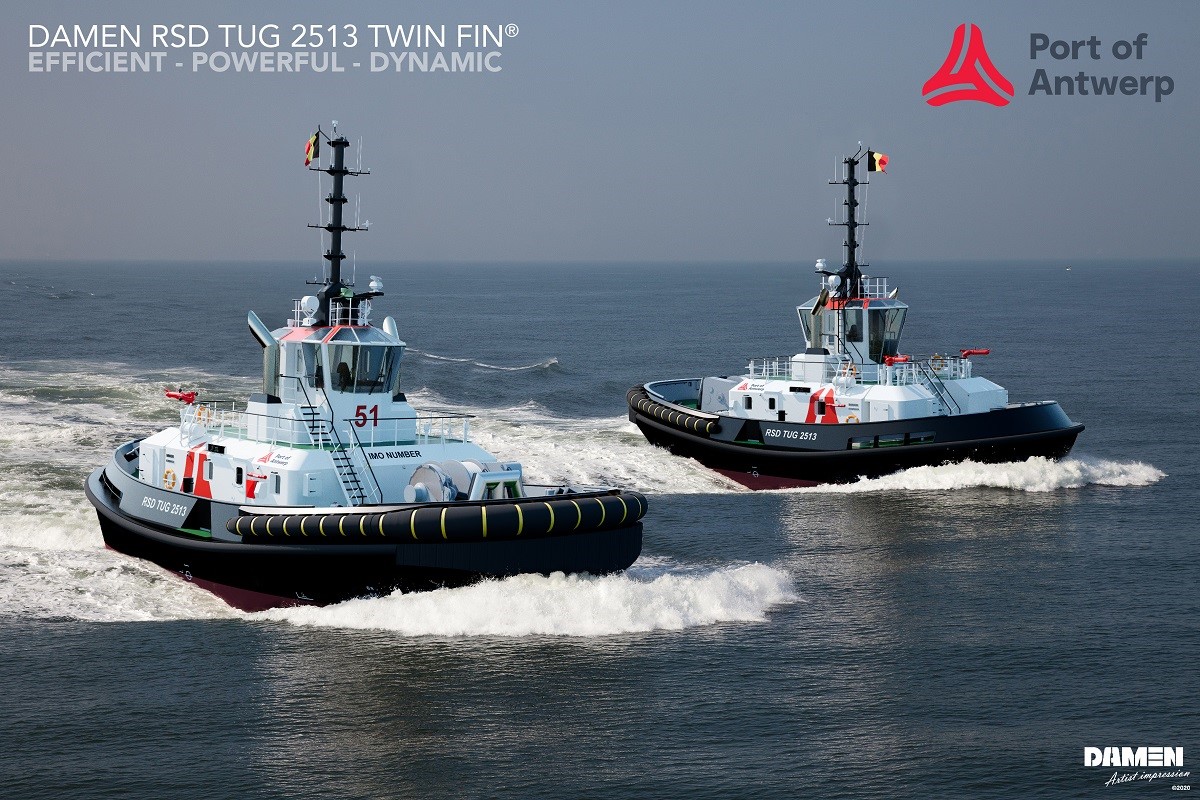 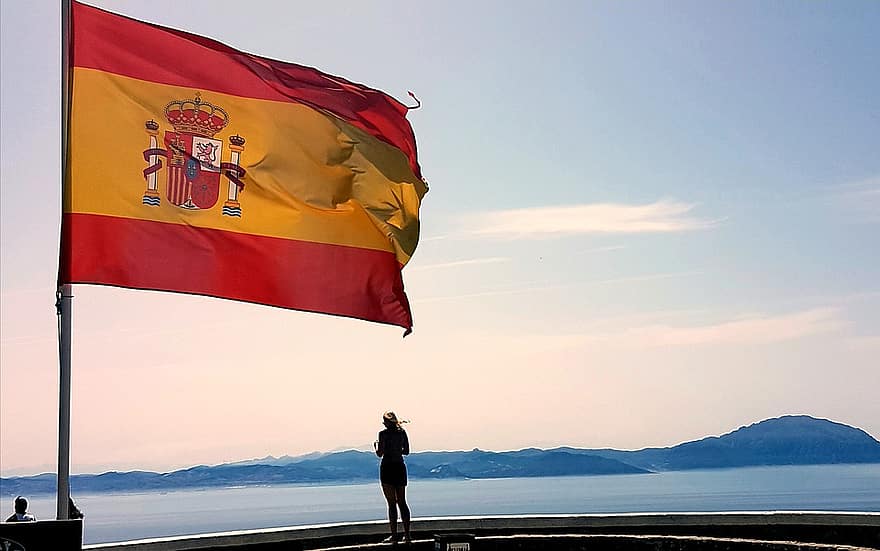 WARNING: Do not use words containing insults, swearing and words against personal and religional beliefs. Comments containing capital letters will not be approved.
1 Yorum
Bu Kategorideki Diğer Haberler