"Every summer hundreds of tropical fish species extend their range to cooler and temperate regions as the waters of their natural habitat become a little too warm for comfort. For at least two decades, Australian temperate reefs have been receiving new guests from the tropics. As a result of warming, we also see warm-temperate long-spined sea urchins increasing in numbers in southeast Australia, where they overgraze kelp forests and turn them into deserts known as 'urchin barrens," said Ericka Coni, Ph.D. student in the University's School of Biological Sciences.

The researchers proposed that these two divergent forces of climate change, warming and acidification, have opposing effects on the pace of temperate water tropicalization.

"We know that as oceans warm they also acidify, because they absorb about a third of the CO2 emissions from fossil-fuel burning," said Ericka's Ph.D. supervisor and project leader Professor Ivan Nagelkerken. 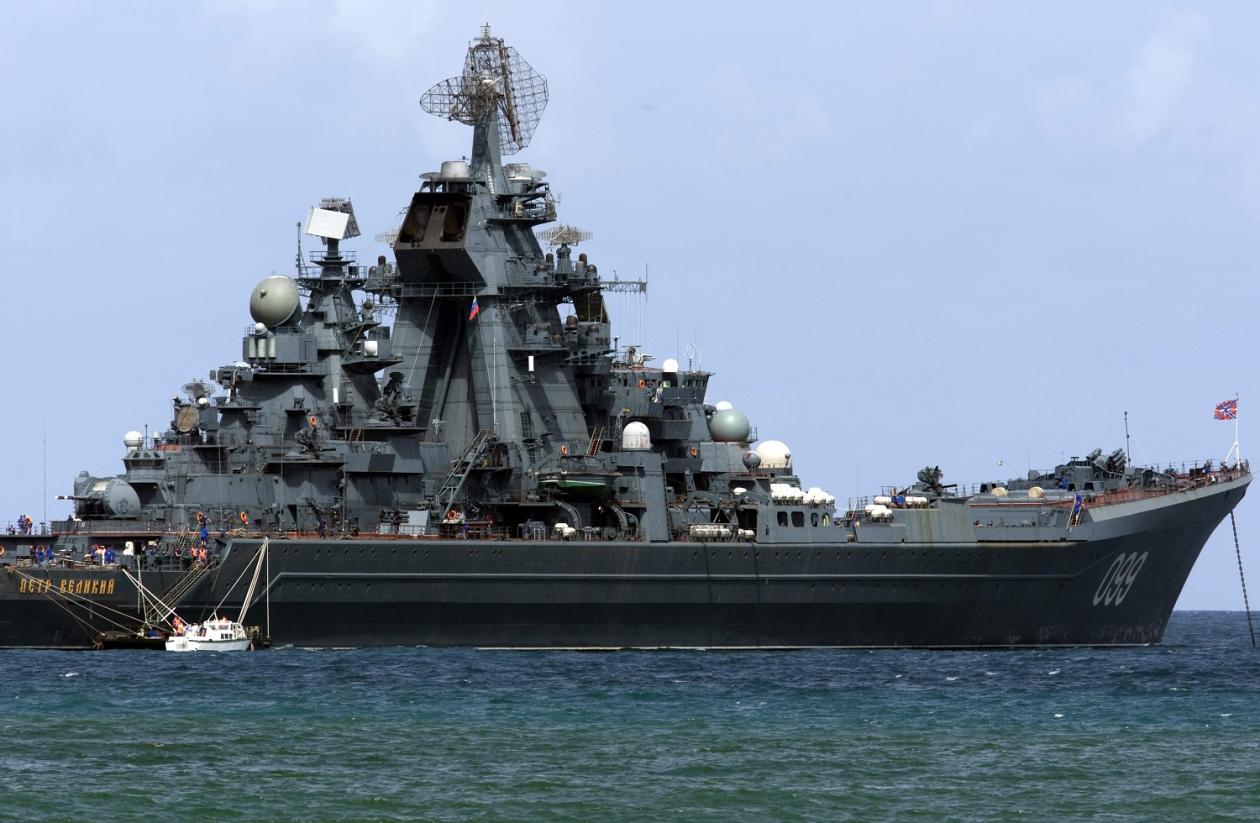 Russia, Iran and China to hold joint naval drills in the Indian Ocean 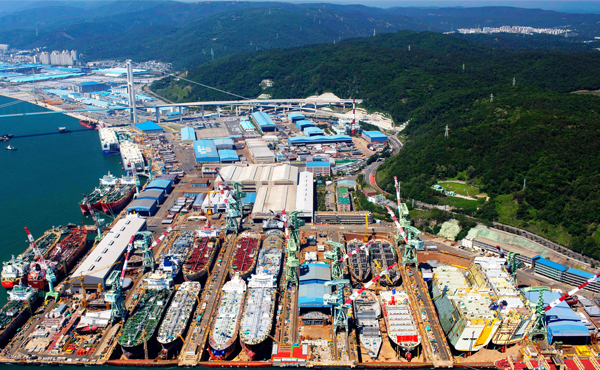