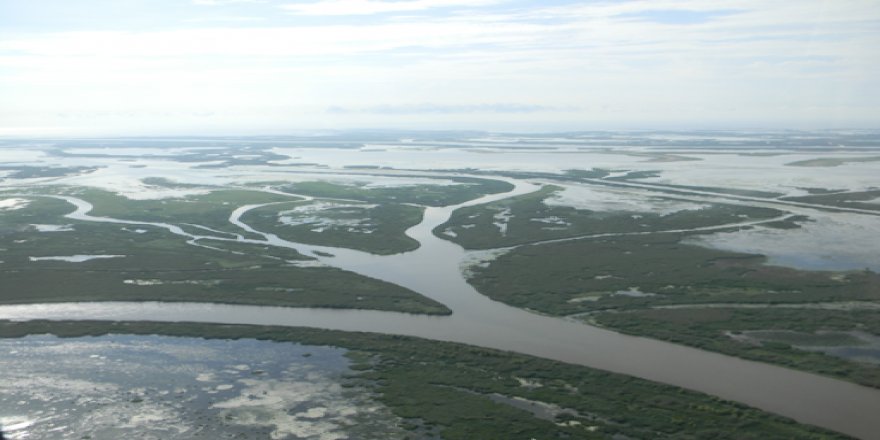 The Propagation of Fluvial Flood Waves Through a Backwater-Estuarine System has published an article to show how to reduce the communities ' risk of coastal river flooding.

This research established a model by monitoring flooding events as they were moving from the river to the coastal ocean. The river delta, popular in many natural systems, proved to be very important for understanding when and where floods are likely to occur.

This study found that the Tombigbee-Alabama Delta is slowing and that the flooding along the delta and bay for towns. Interestingly, this effect is caused in large part by the vegetation that occurs naturally in the delta.

Most of the delta is a densely packed tupelo-bald cypress swamp which supports temperate North America's most biodiverse area. The delta swamp serves as a reservoir to rapidly contain the initial floodwaters for large events and then gradually releases the water back to the main rivers. The slower release of water from the delta also reduces the effect on the bay, slowing the initial flushing while also maintaining the salinity down for an extended period.

These findings indicate the intensity of coastal flooding can be decreased and give more time to plan by allowing inland river regions to flood and/or by controlling the amount of vegetation, both of which reduce the downstream water height. 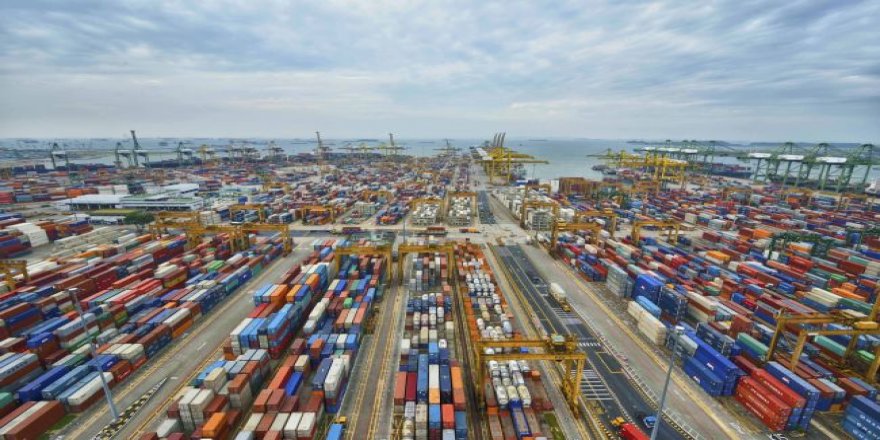 Port of Singapore extends measures to minimize the risk of coronavirus 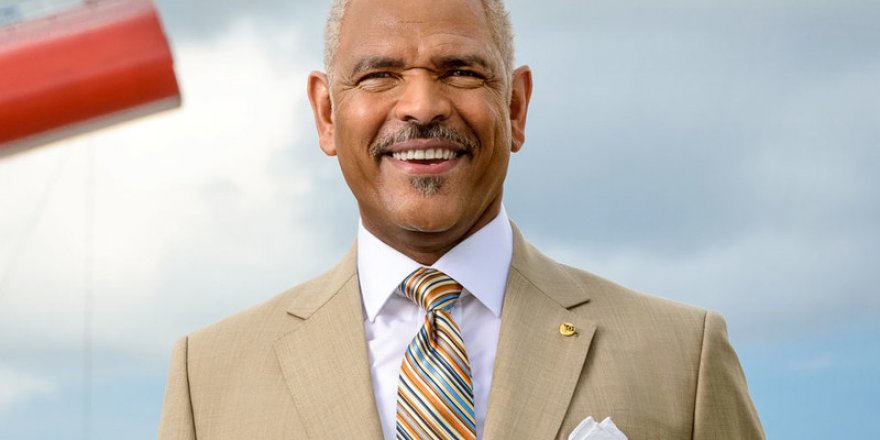