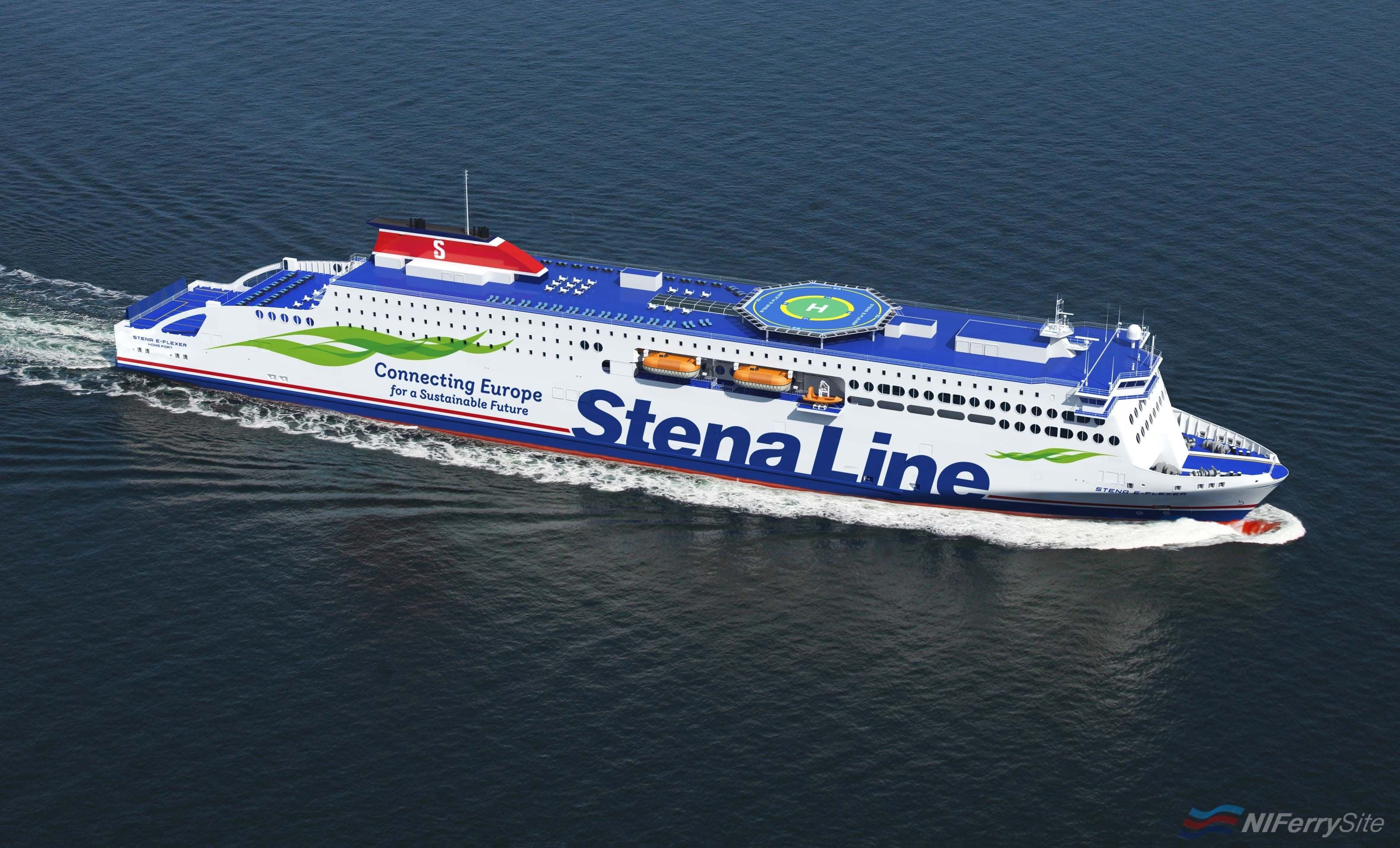 The deal covers joint investments in the terminal area to meet current and future tonnage needs on the shortest ferry route between the Baltics and Sweden, Ventspils-Nynäshamn.

The long-term agreement is said to be an essential component of the Baltic Sea extension of the Stena Line and of the path between Ventspils and Nynäshamn in Sweden.

“Improvements to the terminal’s infrastructure and larger vessels will make it possible to attract new volumes of cargo and passengers in upcoming future,” said Aivars Gobiņš, Member of the Board, Noord Natie Ventspils Terminals.

Two wide RoPax ships will begin operating on the route to increase freight capacity by 30 percent in 2021. The boats, Stena Scandica and Stena Baltica, will be equipped with sustainable features such as ballast water cleaning systems and hybrid scrubbers, as well as other improvements in fuel efficiency.

In the future, the ferry company plans to increase both freight and passenger volumes and has recently moved the Nynäshamn service to the newly built modern RoRo terminal. 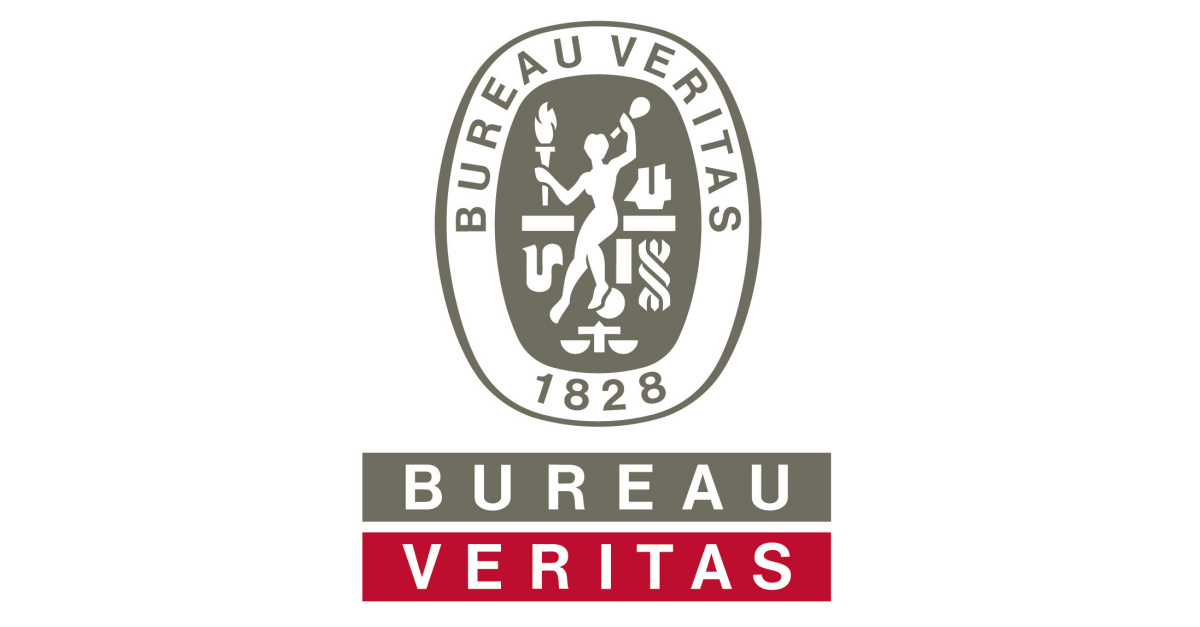 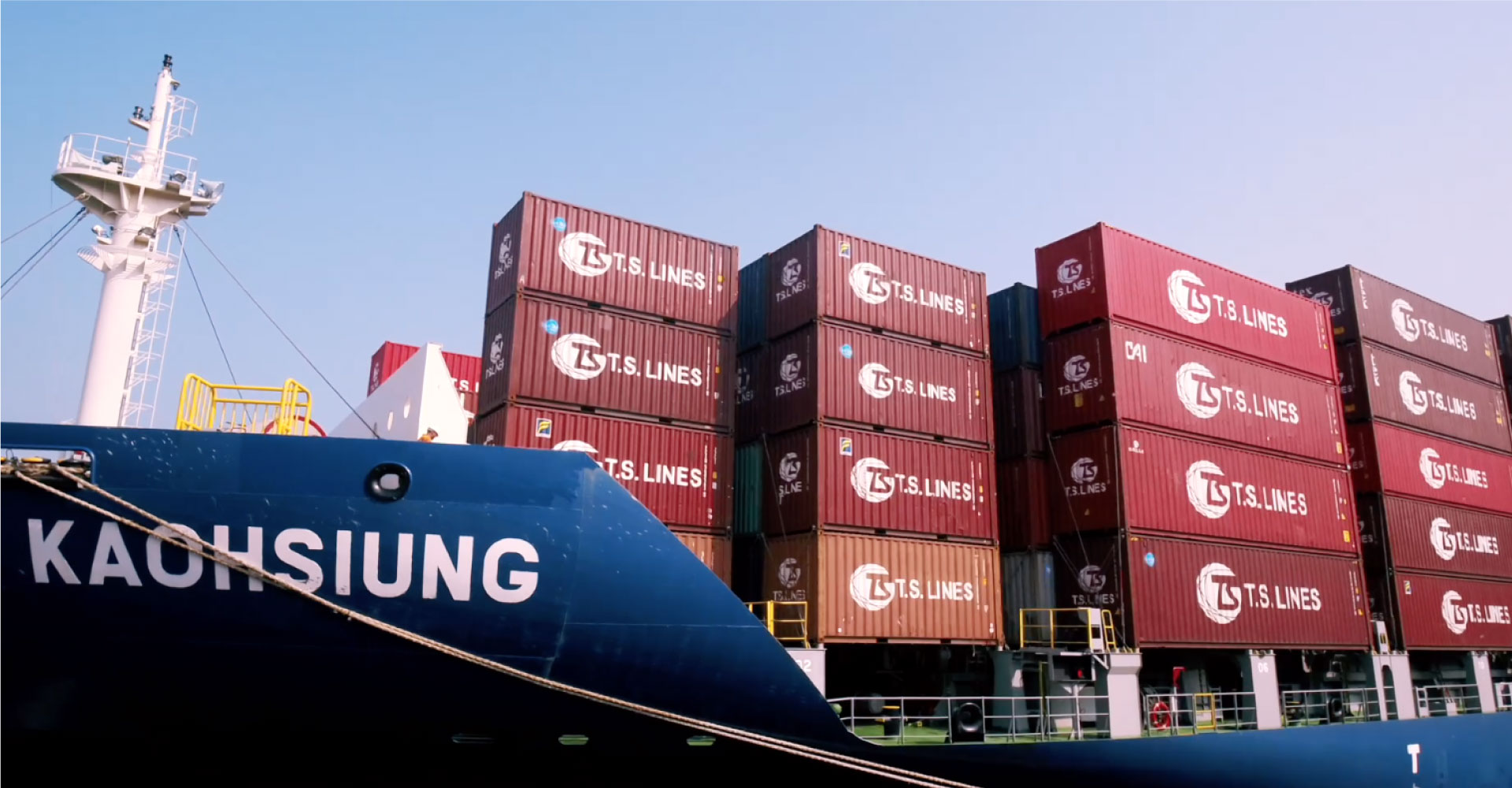