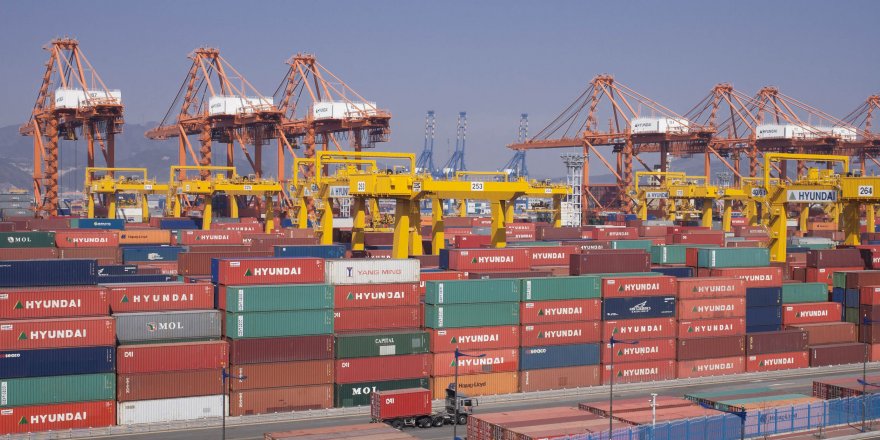 The South Korean government has made a plan to invest of total of KRW41.8 trillion ($35bn) for the development of 12 ports across the country by 2040.

The ambitious plan includes expanding cargo handling capacity at the 12 ports to 1.85bn tonnes by 2040 from 1.32bn tonnes in 2017, container handling capacity to 48.73m twu from 27.17m teu in 2017, according to South Korea’s ministry of oceans and fisheries.

The Korean government will inject KRW16.03trn directly and the remaining KRW25.77trn will be raised from the private sector. Busan port alone will receive KRW13.6trn of investment.

The port, however, remains far behind the world’s top two ports – Shanghai and Singapore, which are able to handle 42 million TEUs and 36 million TEUs, respectively. No.3 port Ningbo handles 26 million TEUs.

The country will also create two new ports – one in the southern resort island of Jeju and another in Donghae on the east coast, with a goal to develop new Jeju port as a major cruise stopover and Donghae port as a leading cargo port. 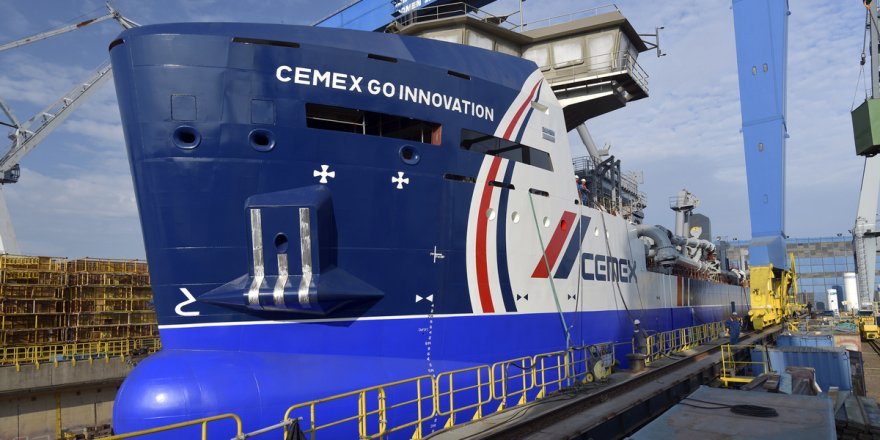