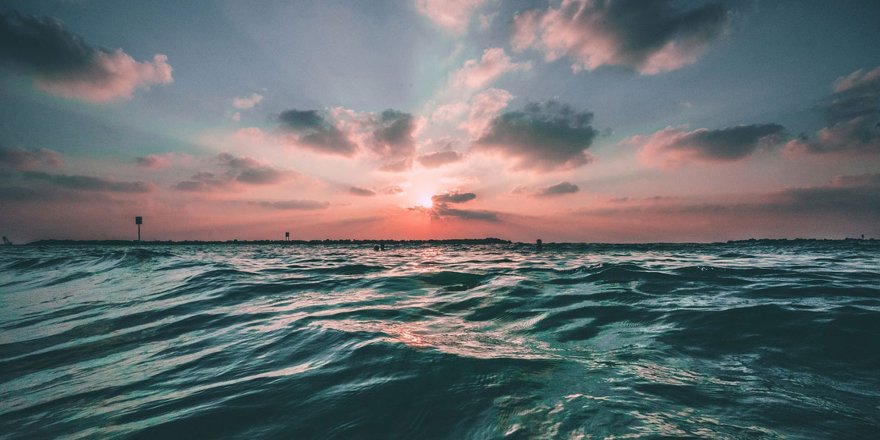 A new research, authored by 20 scientists from 13 institutes around the world, from sea level to a depth of 2,000 meters, recorded the highest ocean temperatures since 1955.

Even with the slight dip in global carbon emissions related to COVID-19 due to reduced travel and other activities, ocean temperatures have continued to break records in 2020.

"Over 90% of the excess heat due to global warming is absorbed by the oceans, so ocean warming is a direct indicator of global warming—the warming we have measured paints a picture of long-term global warming. However, due to the ocean's delayed response to global warming, the trends of ocean change will persist at least for several decades, so societies need to adapt to the now unavoidable consequences of our unabated warming,"  said Lijing Cheng, lead paper author and associate professor with the International Center for Climate and Environmental Sciences at the Institute of Atmospheric Physics (IAP) of the Chinese Academy of Sciences (CAS).

Researchers measured the ocean temperatures and salinity of the oceans down to 2,000 meters using a system developed at IAP/CAS, recording data from all available measurements from the World Ocean Database, which is monitored by the National Oceanic Atmospheric Administration and the National Environmental Information Center.

Other results, such as amplification of ocean salinity pattern and further stratification due to the upper layer warming faster than the deeper parts, were recorded by the researchers. Both changes could affect ocean ecosystems.

"Warmer oceans and a warmer atmosphere and also promote more intense rainfall in all storms, and especially hurricanes, increasing the risk of flooding. Extreme fires like those witnessed in 2020 will become even more common in the future. Warmer oceans also make storms more powerful, particularly typhoons and hurricanes," said Cheng.

Researchers will continue to monitor the temperatures of the oceans and the effects of warming on other characteristics of the oceans, such as salinity and stratification. 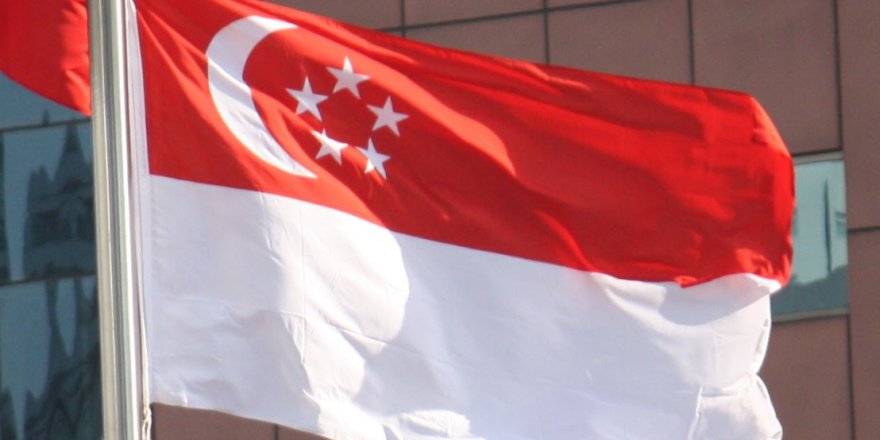 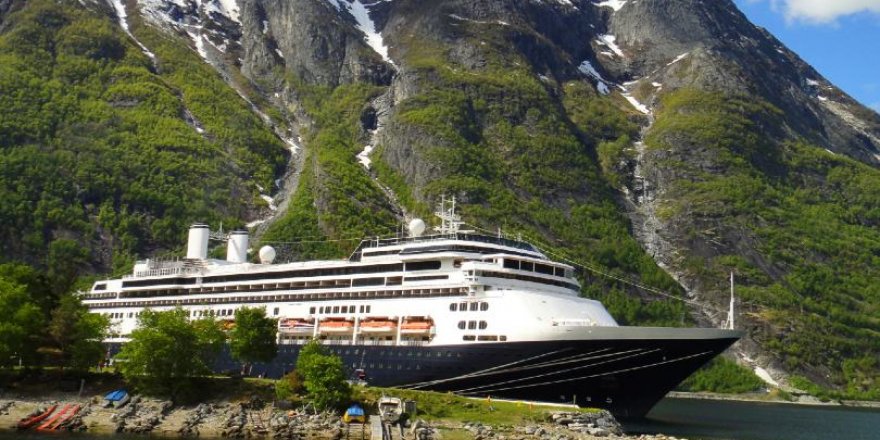