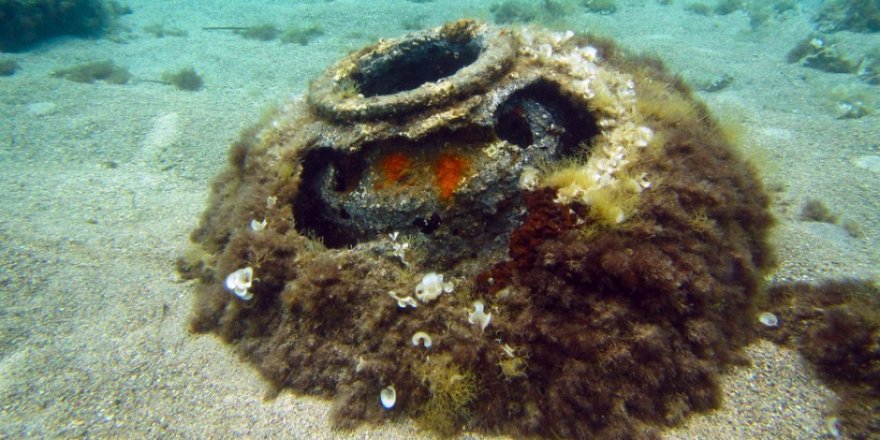 Baltic Fleet’s army corps have defused 35 WWII munitions on the territory of the Kaliningrad Region in west Russia over the past 24 hours.

Mine-clearance specialists from a Guards marine infantry brigade and a motor rifle unit of the Baltic Fleet’s army corps have defused 35 WWII munitions on the territory of the Kaliningrad Region in west Russia over the past 24 hours, the Fleet’s press office told TASS on Friday.

"Over the past twenty-four hours, the Fleet’s combat engineers have been dispatched twice to the sites where munitions have been found. A total of 35 artillery shells, mortar projectiles and grenades were taken to firing ranges for their full destruction," the press office said.

A total of twenty-one WWII 85mm and 76mm artillery shells were uncovered at a road section near the Baltiysk-Primorsk highway. Also, during earth works, workers came across 14 various explosive devices, including an artillery shell, a mortar projectile and also Soviet and German fragmentation hand grenades.

The Baltic Fleet’s combat engineers have defused more than 6,500 munitions since early 2019 on the territory of the Kaliningrad Region where the Soviet troops carried out the East Prussian Offensive against the German forces at the concluding stage of the Soviet Union’s 1941-1945 Great Patriotic War against Nazi Germany. 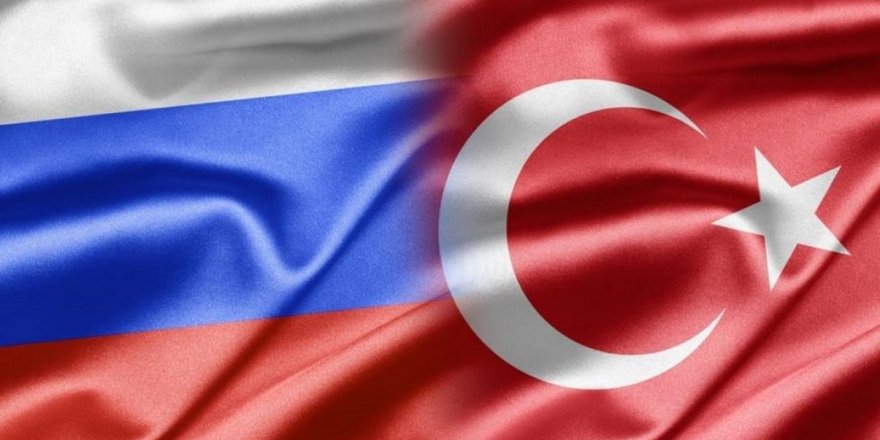 Russian companies wants to cooperate with Turkey in the East Mediterranean 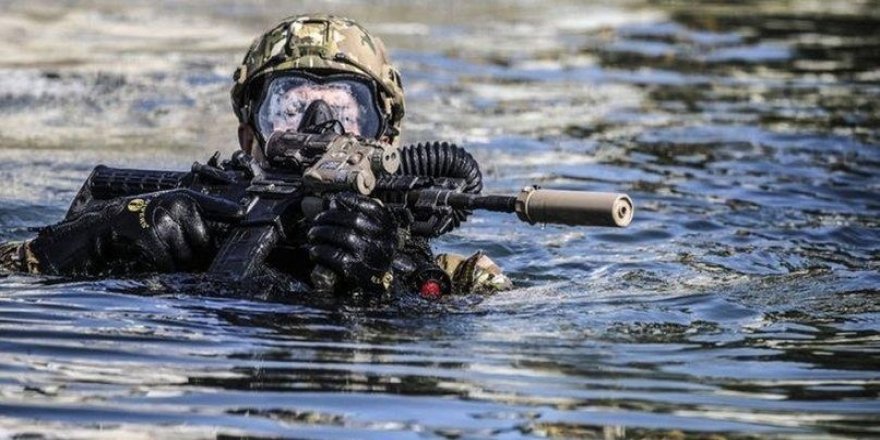