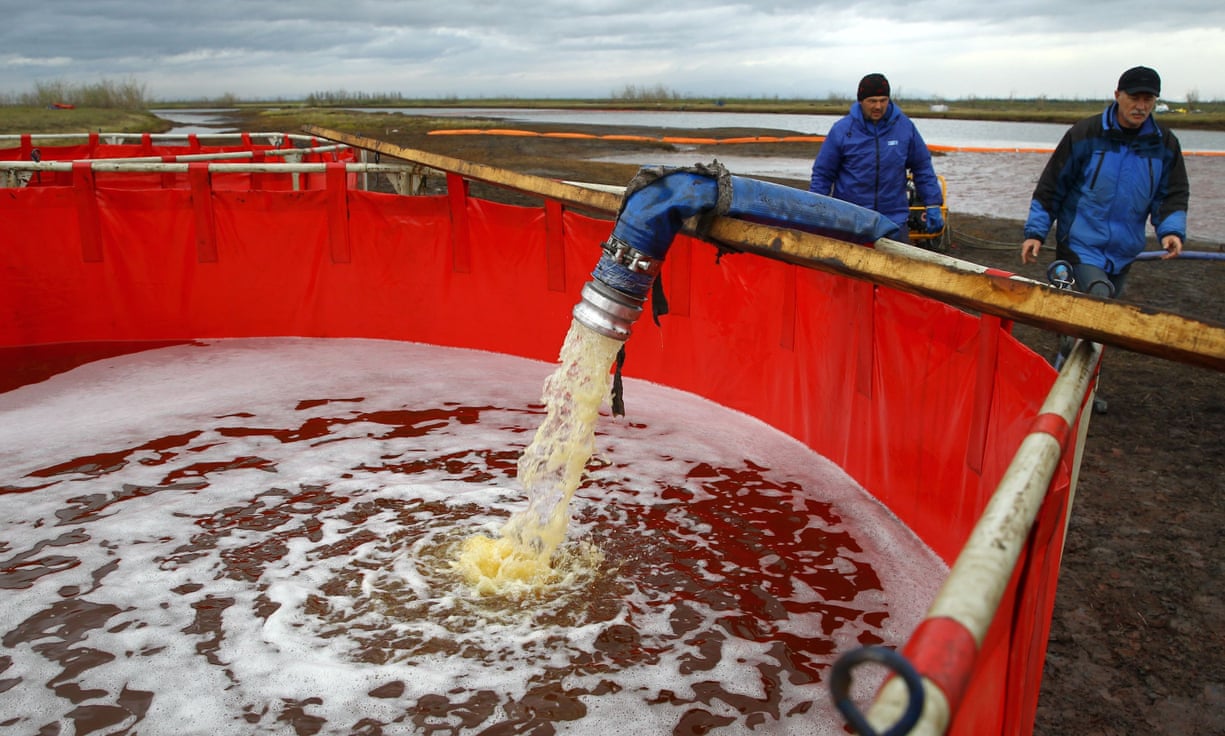 Russian authorities detained three power plant staff over an incredibly huge spill of fuel in the Arctic, as response teams warned that full clean-up would take years. More than 21,000 tons of fuel were released last month, when a fuel reservoir collapsed

The spill of more than 21,000 tons of fuel came after a fuel reservoir collapsed last month at a power plant operated by a metal giant Norilsk Nickel subsidiary. Environmentalists stated that it is the biggest ever to hit the Arctic.

"The company considers this measure to be unjustifiably harsh," Norilsk Nickel said, citing vice president Nikolai Utkin, in a statement to AFP.

The Investigative Committee investigating the accident said it had arrested power plant owner Pavel Smirnov and two engineers on suspicion of violating environmental protection laws. They risk up to five years in prison if convicted.

Bronnikov of Transneft Siberia said at the scene at a remote area in the Norilsk industrial district that the situation was stabilizing, but that the clean-up team had seen animals and birds apparently killed by the spill.

"We will be removing diesel fuel from the Ambarnaya River for at least eight to 10 days. We will need years to completely clean up," Bronnikov said.

Norilsk Nickel head Vladimir Potanin said that the company would be willing to pay an estimated $146 million for clean-up efforts after President Vladimir Putin backed an emergency state in the Arctic city.

The Investigative Committee stated that the fuel tank at the power plant had needed significant repairs since 2018. However the suspects continued to use it in breach of safety rules.

Norilsk Nickel said the accident might have been caused by global warming under the fuel reservoir and thawing the permafrost.

According to the Ministry for Emergencies, the ongoing clean-up includes almost 700 people. 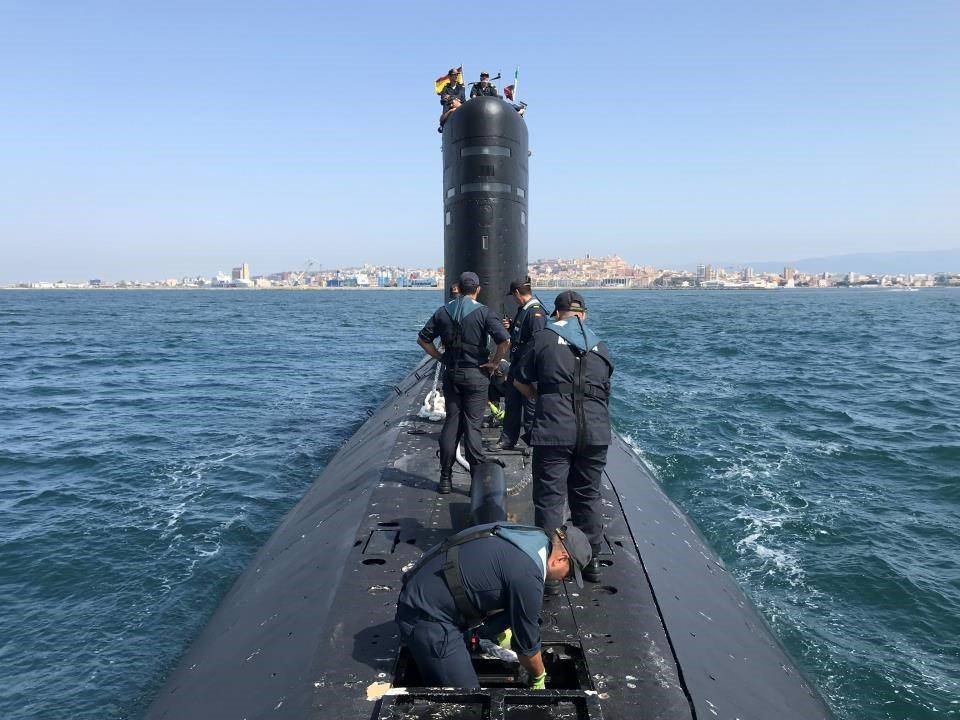 Submarine "Mistral" is decommissioned by the Spanish Navy 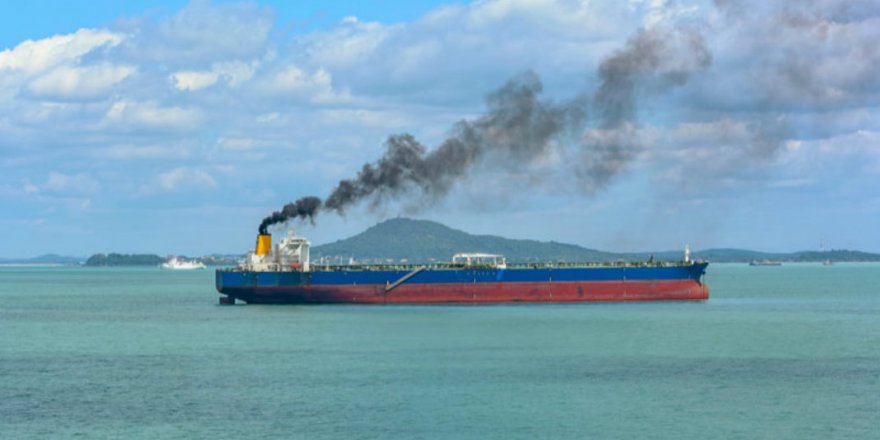