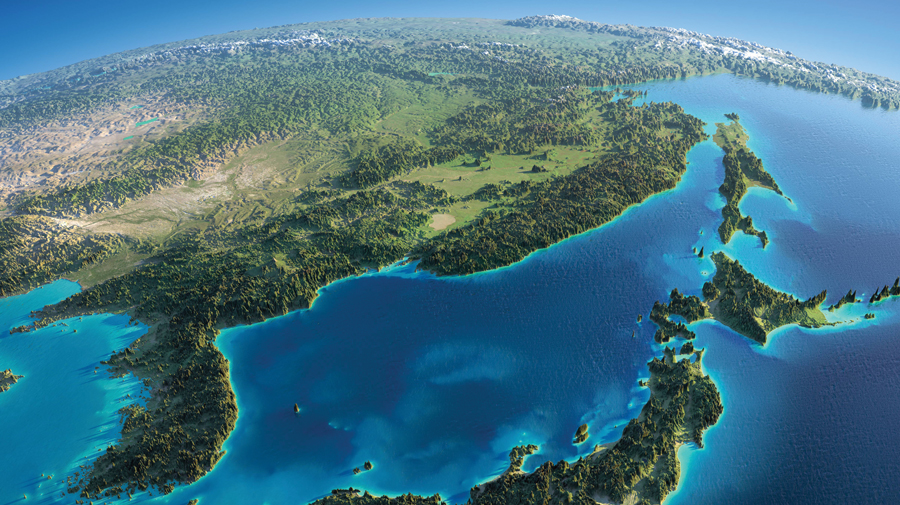 Researches show that Pacific Islands get bigger due to global warming

New research indicates that hundreds of islands in the Pacific are rising in land size, even as sea level rises related to climate change are threatening the region.

Over the past six decades, scientists at the University of Auckland have noticed atolls in the Pacific nations of the Marshall Islands and Kiribati, as well as the Maldives archipelago in the Indian Ocean, amid sea level rise, have risen up to 8 percent in size.

To monitor the shifts, the scientists used satellite images of islands as well as on-the-ground research.

Dr Paul Kench, a coastal geomorphologist, said coral reef sediment was responsible for the creation of the islands.

"All the islands that we're looking at, and the atoll systems, comprise predominantly of the broken up corals, shells and skeletons of organisms on the coral reef, which waves then sweep up and deposit on the island," Kench explained.

For many Pacific societies, coastal erosion from rising sea level is considered a significant danger, with some already seeing shorelines recede. Around 10% of the islands captured in the study were smaller in scale, Dr Kench said.

"So we think it's affording some different sort of strategies and opportunities for islands to think about as they're contemplating an uncertain future," he added. 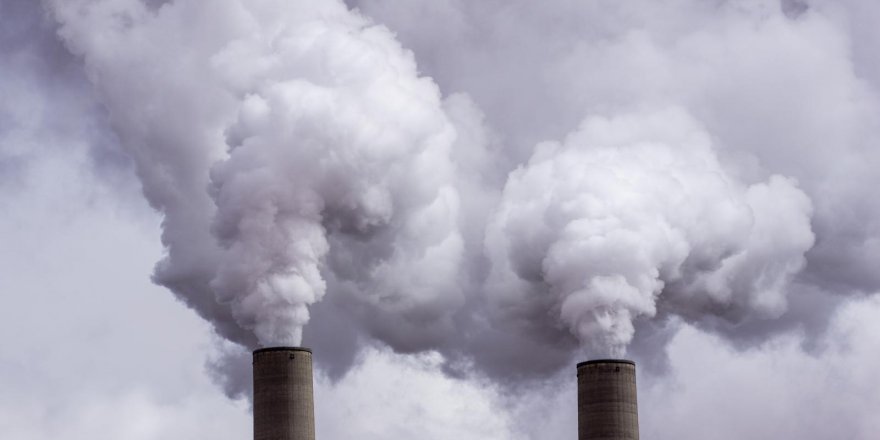 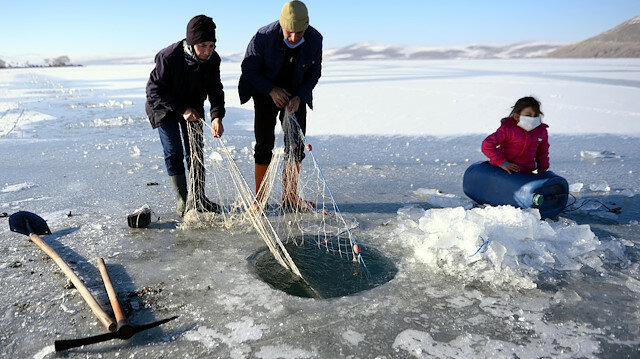