In October, the Port of Los Angeles experienced an enormous cargo surge, handling 980,000 TEUs in four weeks. It was the busiest month in the history of the harbour, up 27% year-on-year.

Of the total, loaded imports accounted for about 500,000 TEU, reflecting high consumer demand for foreign-made products during the pandemic shutdown.

Another 330,000 TEUs were added by a huge rise in empties - an indication of the ongoing equipment repositioning problems on the Trans-Pacific trade routes. At 144,000 TEU, loaded exports increased slightly year-on-year but did not trend upwards at the same rate as imports.

“Overall volume has been strong yet the trade imbalance remains a concern. For every three and a half containers that are imported into Los Angeles from abroad, only one container leaves filled with U.S. exports. One-way trade will not put Americans back to work and it adds logistical challenges to the supply chain," stated Port of Los Angeles executive director Gene Seroka.

A single vessel accounted for around three percent of the total for the month. During her October port call, the MSC Isabella discharged and filled nearly 33,000 TEUs - just short of the world record of 34,263 TEUs that she moved to the wharf in June. 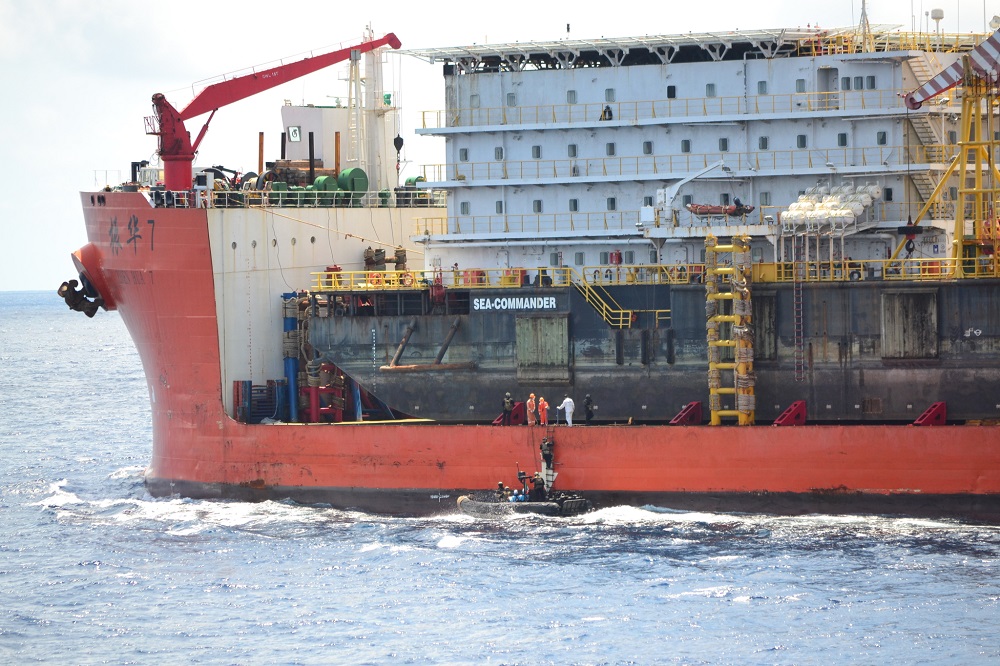 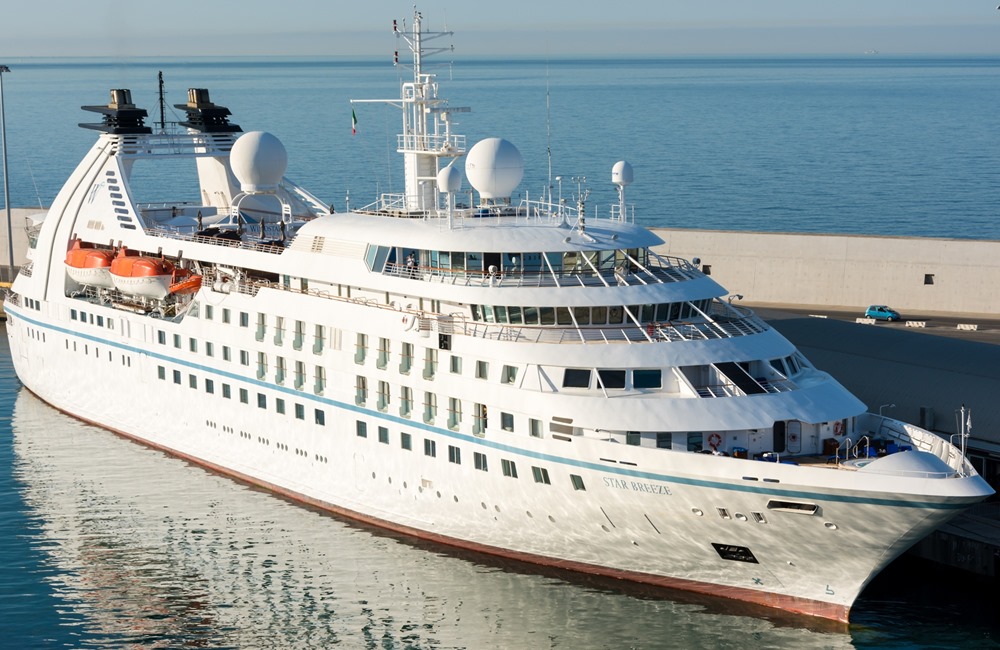