The purpose-built ATB, dubbed the "Q4K," has been planned, engineered, and accredited internationally and in the United States to provide safe and secure LNG ship-to-ship transfers.

The Q4K will be based in Port Canaveral, supplying LNG fuel to cruise ships, including Carnival Cruise Line's LNG-powered Mardi Gras, which will be based there starting this year.

With the global cruise industry shut down due to the COVID pandemic, the vessel docked at Port Canaveral's newly built Cruise Terminal 3, which was completed in June 2020 but has yet to receive its first cruise passenger.

The barge is 324 feet long, with a 128-foot tug attached. The vessel, which is owned and operated by the United States, was built at the VT Halter Marine Inc shipyards in Pascagoula, Mississippi, and is crewed entirely by Americans.

Q4K can hold up to 4,000 cubic meters of LNG, which is the equivalent of one million gallons of gas. The Q-LNG 4000 will be able to fuel two cruise ships with LNG.

The Canaveral Port Authority has been planning for the arrival of LNG-fueled cruise ships for four years. To ensure the safety and security of the Port and local community, the Port has been working closely with federal and state regulatory and oversight authorities and agencies, as well as investing in facilities and staff training.

During its stay in Port Canaveral, the Q-LNG 4000 will be fuelled by the Port's newly acquired fireboat, which arrived in January. 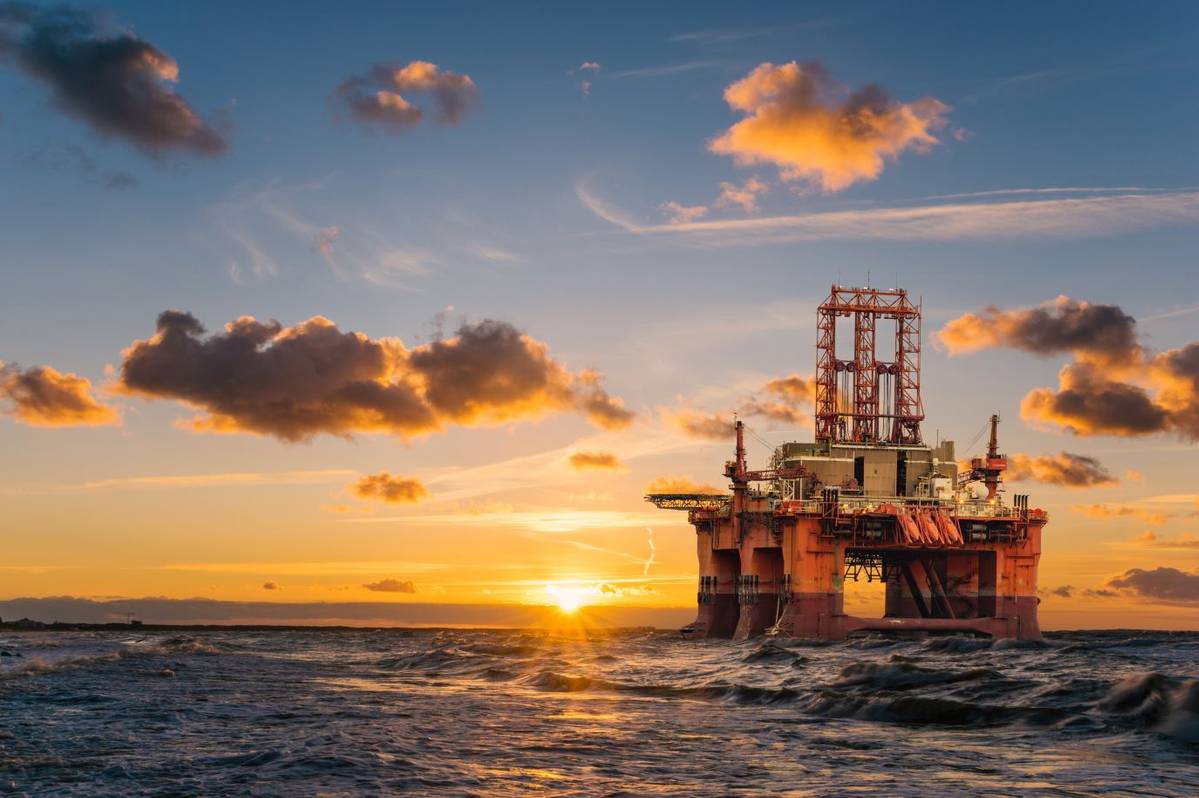