An increasingly pervasive issue is the ingestion of plastic by marine animals, with waste turning up in the bellies of wildlife as diverse as mammals, birds, turtles and fish.

According to a research analysis by ecologists at the Hopkins Marine Station at Stanford University and Ph.D. student Alex McInturf at UC Davis, the issue is that animals are unevenly affected, with some more susceptible than others to consuming a plastic meal.

When he became interested in uncovering ecological characteristics linked to increased consumption, Matthew Savoca was collecting data on plastic ingestion by seabirds for his Ph.D. As a postdoctoral fellow at the Hopkins Marine Station, he has now performed one of the most detailed plastic ingestion studies on fish ever conducted.

All the data they could find from scientific literature related to plastic ingestion by fish was collected by Savoca and his team. In total, 129 studies on 171,774 individuals of 555 marine fish species were reviewed. Around a decade ago, when he first started this project, he was shocked by how little data was available.

The accumulating data provided the opportunity for Savoca's team to start looking at large patterns, such as where fish are affected and what kinds of fish species are affected, in order to better predict which species are most at risk. They considered variables, including how data was collected and ecological knowledge, in addition to creating their plastic database.

The team database shows that fish consumption of plastic is widespread and growing. The rate of plastic use has doubled over the last decade, rising per year by 2.4 percent. Part of this is due to the growing ability of scientists to detect smaller plastic particles than before.

Tags : pollution
Previous and Next News 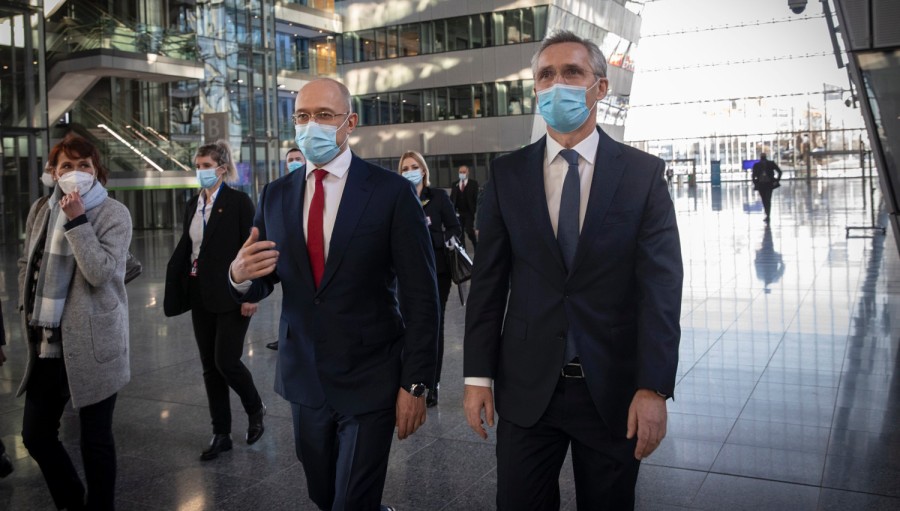 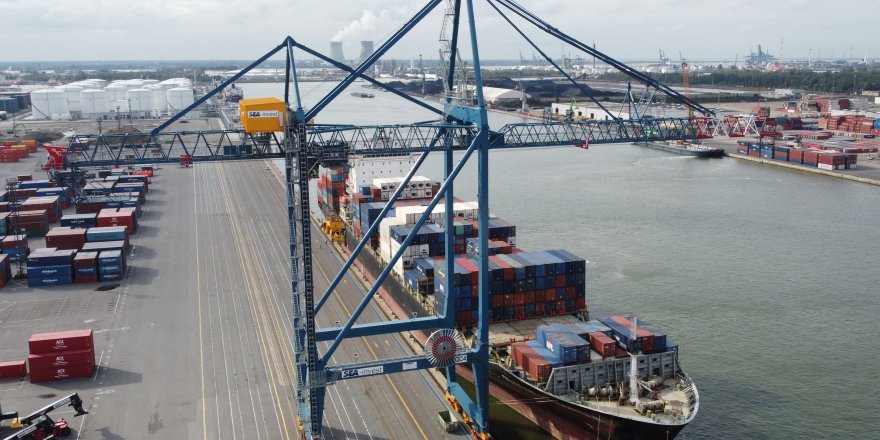