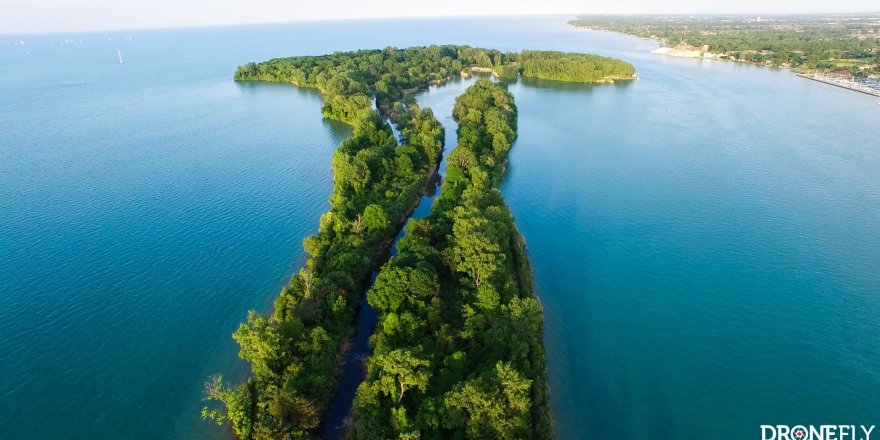 The second season of City of Windsor operated boat tours to Peche Island is starting up again.

The tours will operate Wednesdays, Saturdays and Sundays, weather permitting.

The first shuttle will depart Lakeview Park Marina at 10 a.m. and will continue every hour on the hour until the last departure from the marina at 2 p.m.

Passengers can return from the island on the half hour with the last shuttle returning from Peche Island at 3:30 p.m.

A maximum of six passengers can be on board each shuttle -- to or from the island (excluding the captain).

No more than 12 passengers will be booked for each hourly departure time.

Council set aside $2.5-million for flood and erosion protection on the island this year -- some of those measures – including break walls – are not yet in place as the city coordinates the work with ERCA.

That large investment is allowing the city to move ahead with a major, two-fold project with the Essex Region Conservation Authority.

The plan calls for rock islands off the shores of Peche, reefs and shoals.

Peche Island is an 86-acre island located on the Detroit River between Windsor and Detroit that was purchased by Hiram Walker in 1883.

Walker used the island for a summer place, and his buildings included a stable, large home, greenhouse, and icehouse.

The property was sold in 1907 and then the City of Windsor acquired the land from the Province of Ontario in 1999. It is now a naturalized park with walking trails. 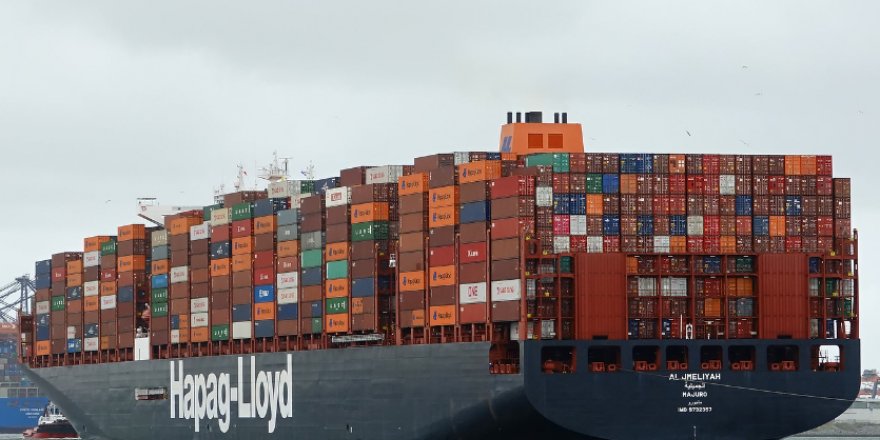 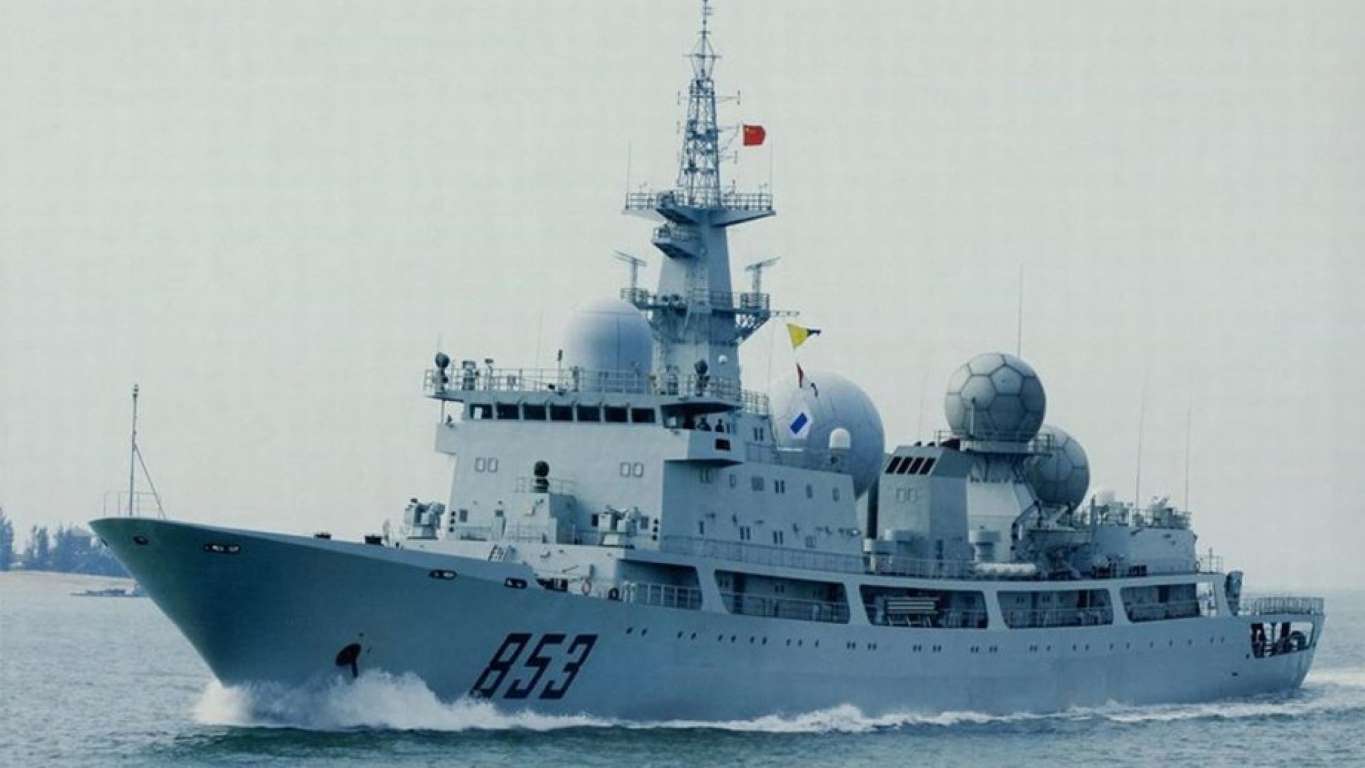