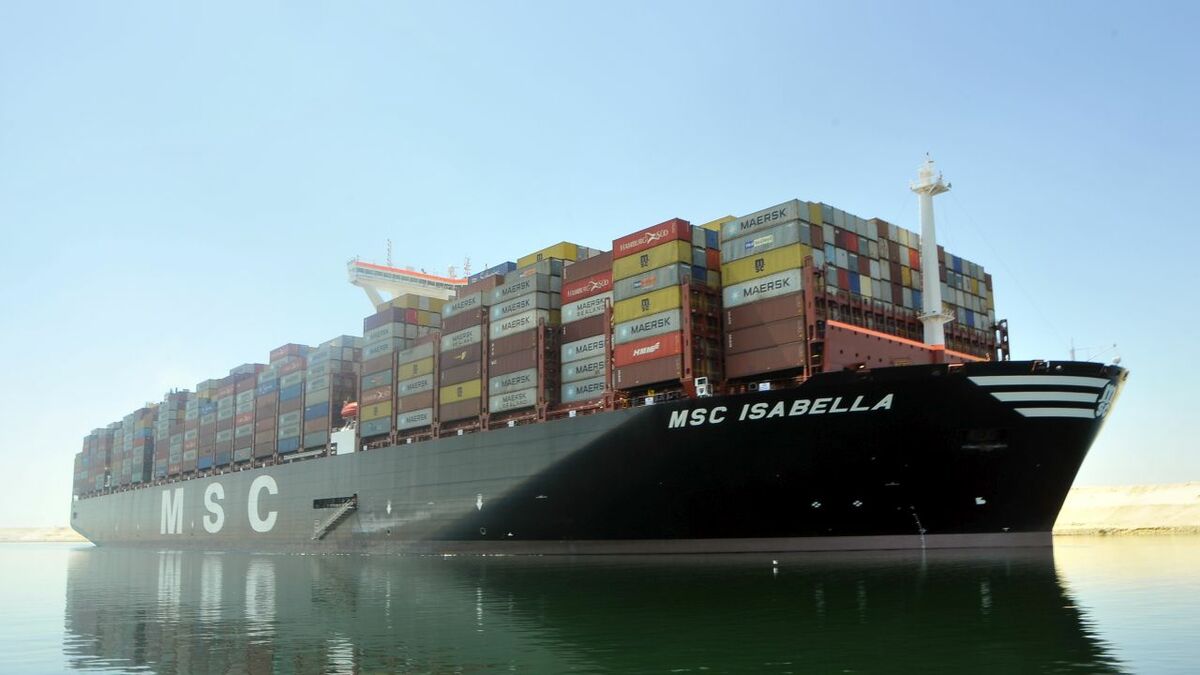 This latest all-time world record — that is equal to 34,263 TEUs — is 1,385 more containers than the record previously held.

One of the world's largest ships, the MSC Isabella is part of a new class of 23,000 + TEUs of sustainable containers recently added to the global shipping network MSC. The arrival of MSC Isabella in Los Angeles marks its first call at a container port in the North America.

The large-class vessel arrived at APMT on 12 June and departed on 19 June. The ILWU worked nine ship-to - shore cranes during the ship's call to perform record-setting feat.

The Port of Los Angeles remains open during the COVID-19 pandemic, with all terminals operational.

A combination of the latest green technologies and greater economies of scale has, over time, helped to reduce energy demands. For example , lower resistance while sailing, the optimized shape of the bulbous bow and rudder bulb of the ship, further enhancing energy efficiency.

During 2019, the Port of Los Angeles was North America's leading seaport by container volume and cargo value, supporting $276 billion in trade.

MSC Isabella is equipped with an IMO-approved hybrid exhaust gas cleaning system and will have the option of converting to low-sulfur fuel or adapting for potential use of liquefied natural gas (LNG).

Built at the South Korean shipyard of Daewoo Shipbuilding & Marine Engineering (DSME), MSC Isabella was delivered in August 2019 to the Swiss container shipping company.The newbuilding made its maiden call at the Port of Singapore in November of that year as the largest container ship to call at this important transshipment centre. 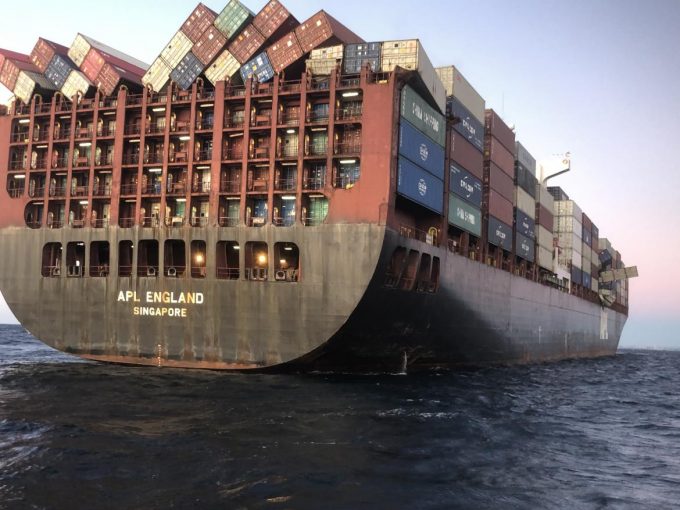 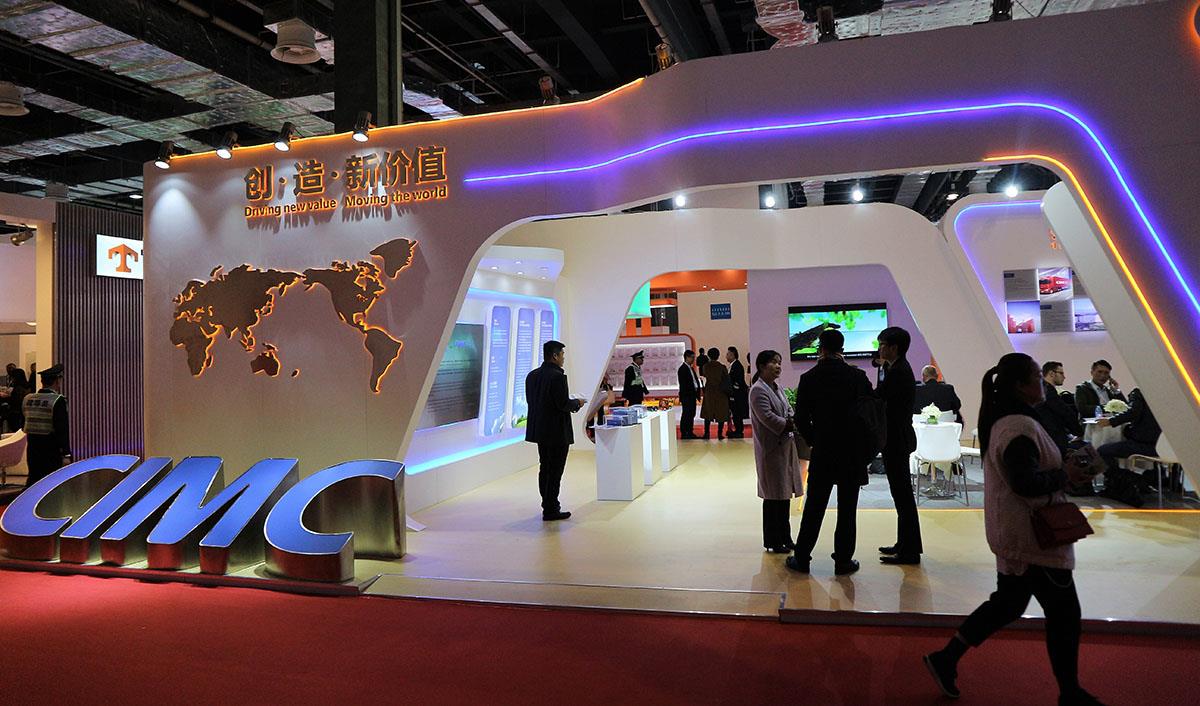