The Mediterranean Shipping Company (MSC), based in Geneva, is researching the viability of hydrogen and hydrogen-derived fuels as a potential future source of fuel for container shipping.

“There’s no one single solution to decarbonise shipping; we need a range of alternative fuels at scale and we need them urgently. The future of shipping and decarbonisation will rely on strong partnerships from both the perspective of technology collaboration and procurement," stated Bud Darr, Executive Vice President, Maritime Policy & Government Affairs at MSC Group.

A transitional alternative remains fossil-sourced LNG, although carbon capture and storage may be useful if perfected for marine use, Darr told the conference.

To reduce the sector 's overall greenhouse gas emissions by at least 50 percent of 2008 levels by 2050, shipping needs to make a radical shift to zero-carbon energy sources.

The goal is even more complicated, considering that numerous technologies are still in their early stages of growth, which are said to be those with the greatest potential. In particular, new fuels, such as ammonia and hydrogen. This is why, like many other players in the industry, MSC strongly believes that industry partnerships will help speed up the development of clean hydrogen for the benefit of the entire container shipping industry.

The owner and operator of the containership has supported plans to develop a $5 billion environmental research fund through the collection of a carbon levy or R&D collection to speed up the transformation and deployment of zero-emission vessels by 2030.

The fund has yet to be considered at the next meeting of the IMO Marine Environment Protection Committee (MEPC), scheduled for November.

The company bunkered more than 100k metric tons of biofuel in November and December alone, which MSC estimates resulted in absolute CO2 savings in excess of 30k MT. 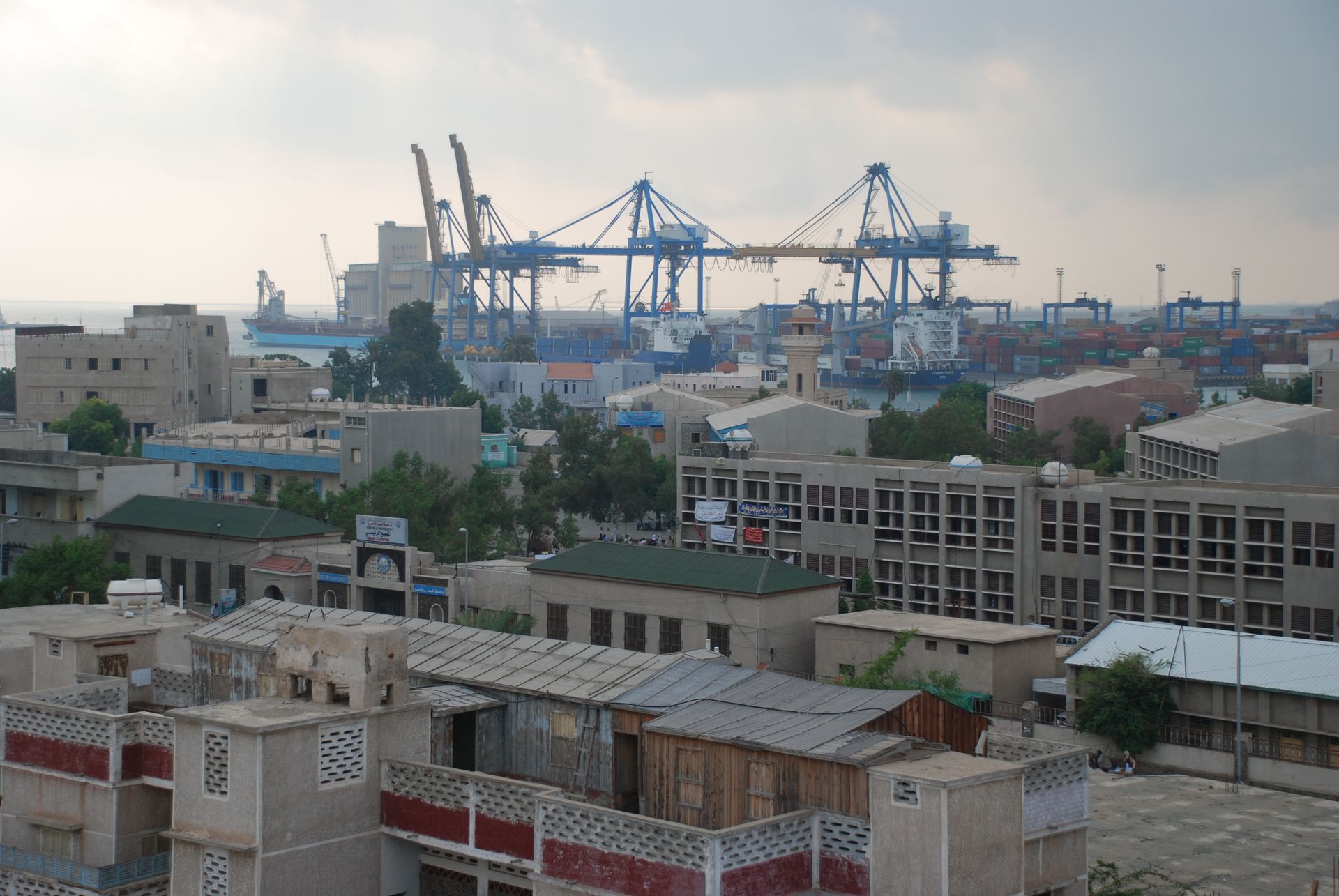 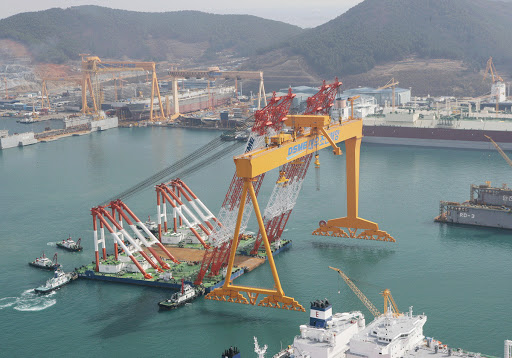