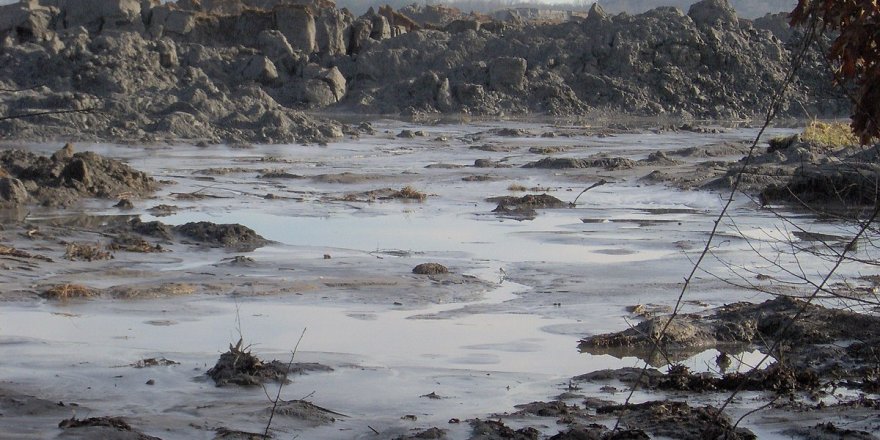 "We know warming oceans pose an existential threat to coral reefs around the world. Action to alleviate the impact of warming oceans is a priority, but understanding the role of pollutants in coral disease and mortality gives us more options for solutions," explained ecologist Allison Tracy, who conducted this work with Drew Harvell, professor of marine biology.

Over a one-year period, the researchers tracked 175 individual sea fan colonies with varying levels of copper concentrations found in the sediment at 15 coral reef sites around Puerto Rico.

"We can't manage the climate damage to coral reefs until we better understand how pollution and disease magnify the impacts of heat stress," Harvell said. "Although healthy corals in thriving ecosystems also experience low levels of disease, the concern is that changing ocean conditions and increased pollution have led to increased disease outbreaks. As a result, corals may be losing the battle with their pathogens as ocean stressors tip the balance in favor of disease," added Drew Harvell. 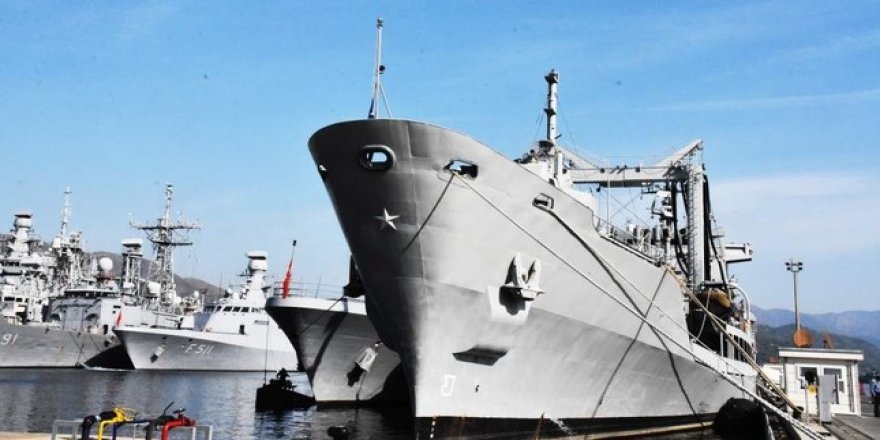 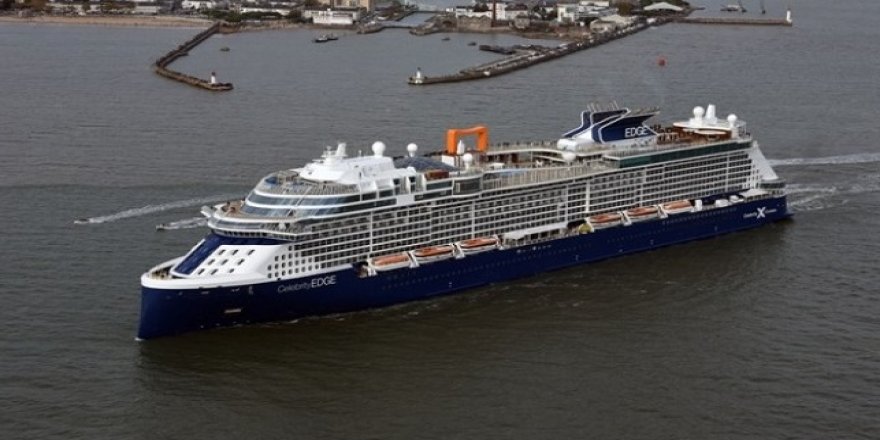