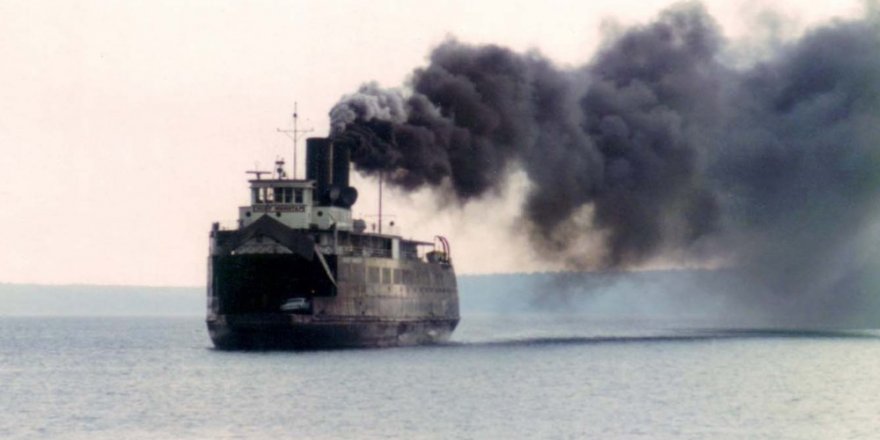 The target of the ban will be ships which do not respect a 0.1% cap on sulphur in their fuel. French government thinks that it could stop some passengers from disembarking in the city famous for its film festival.

According to EU's clean air policy, the cap is already enforced in Baltic, North Sea and Channel ports and it may be extended to the Mediterranean.

The exponential growth of the cruise ship industry is often criticised by residents of tourist towns but it is also increasingly considered a threat to the environment. 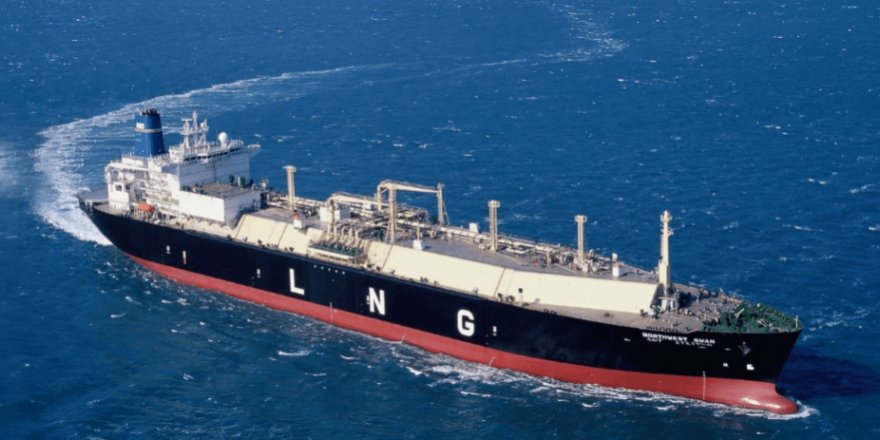 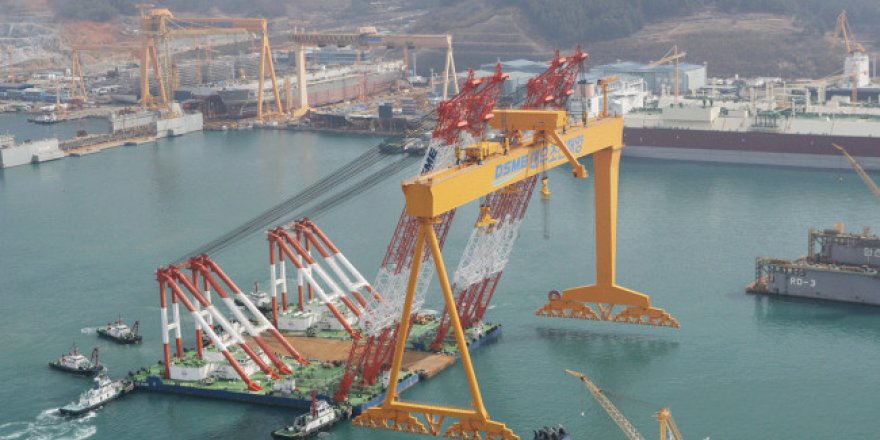