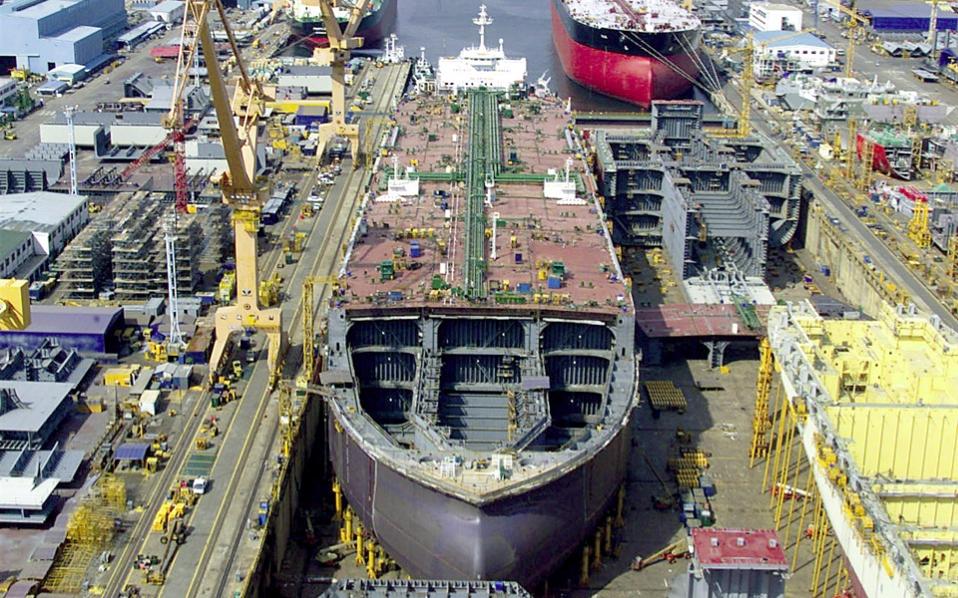 The International Maritime Organization ( IMO) has taken mandatory steps requiring carriers to run a fleet of vessels built to reduce pollution by more than 30 per cent by 2025 compared to 2008.

In the atmosphere, sulfur oxides can lead to acid rain which hurts crops and forests and causes ocean acidification.

In March in Ulsan, 414 kilometers southeast of Seoul, Hyundai Heavy Industries and its holding company Korea Shipbuilding & Offshore Engineering Co. set up a center to construct ships powered by both liquefied natural gas ( LNG) engines and fuel cells by the late 2021.

In March 2019 Hyundai Heavy received the green light from DNV-GL, a Norwegian-German quality assurance and risk management firm, for the design of a crude carrier with the LNG-fuel cell-propelled engine system.

DNV-GL approval allows Hyundai Heavy to accept an order from purchasers for the ship with the device.

Samsung Heavy has signed an agreement with Bloom Energy and for the first time in the world has marketed solid oxide fuel cells (SOFCs). SOFCs are power conversion devices which produce electricity.

Push for eco-friendly ships by Hyundai Heavy has been trailed in by its smaller rival Samsung Heavy Industries Co. and Daewoo Shipbuilding & Marine Engineering Co. 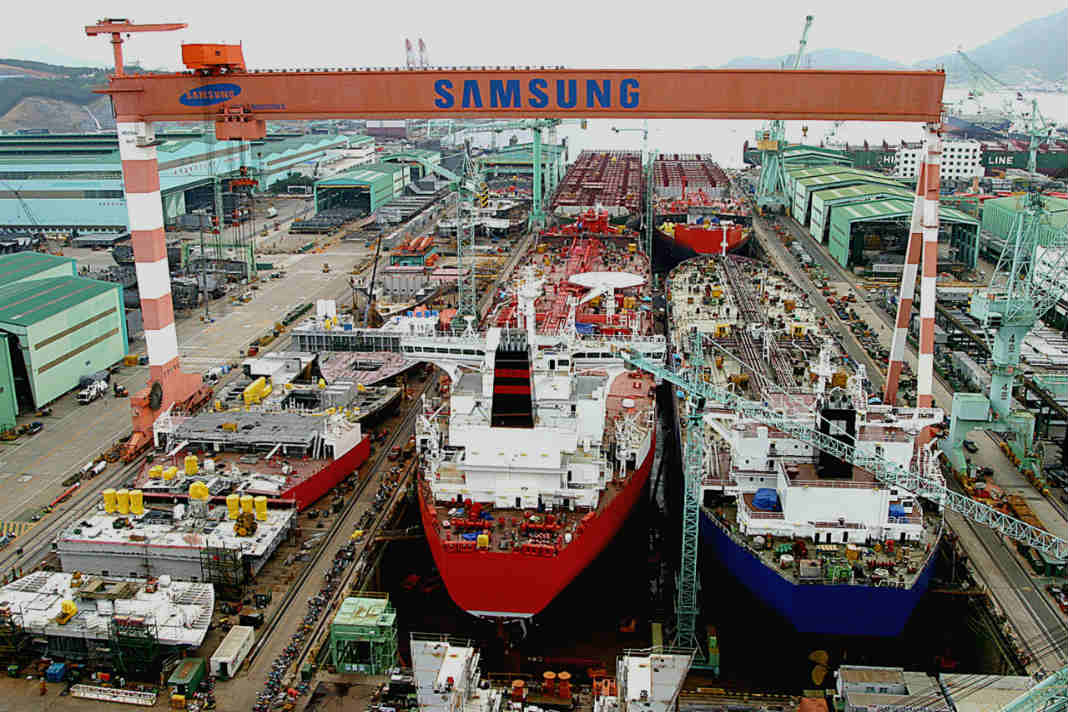 Samsung and Bloom Energy to work on fuel cell-powered vessels 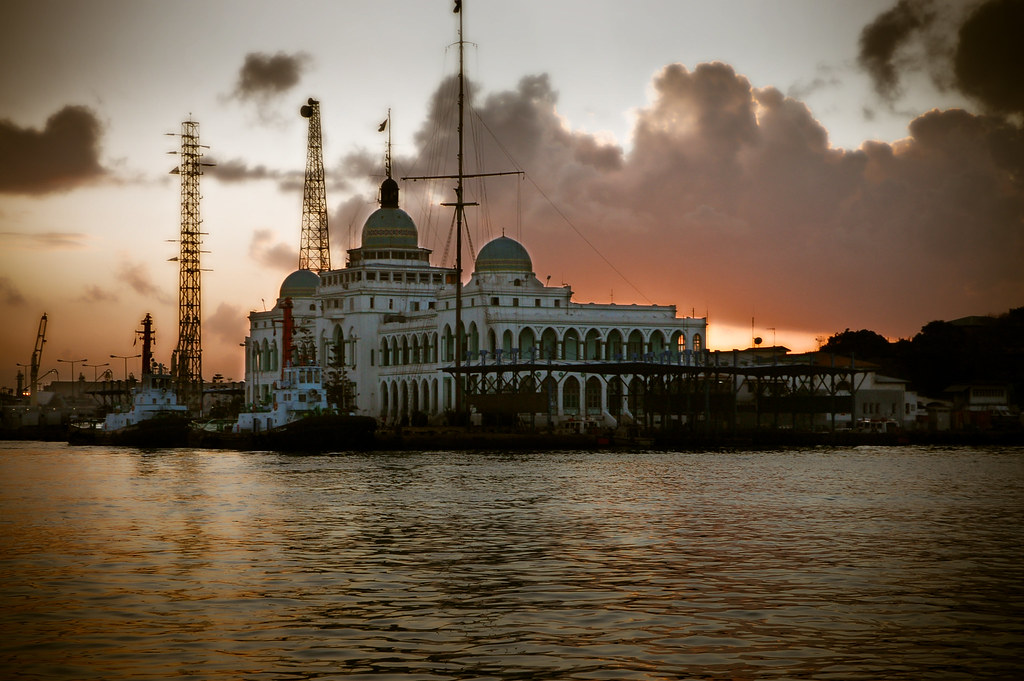 Around 270 whales stranded on a sandbar off Tasmania