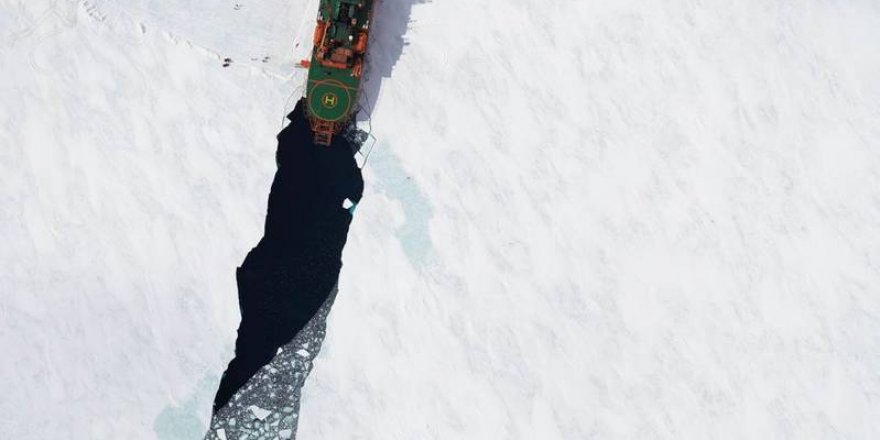 The final voyage of the ship will be a two-week journey to resupply sub-Antarctic Macquarie Island and to deliver expeditioners.

The delayed arrival of Australia's new icebreaker RSV Nuyina, currently being designed in Romania by Damen, means that for the next summer season the Australian Antarctic Division had to search for an alternate ship.

The Division has concluded contract negotiations to use another vessel for at least 90 days before RSV Nuyina starts operations.

New icebreaker from Australia is expected to arrive in Hobart in November, with the first south trip planned for January 2021. 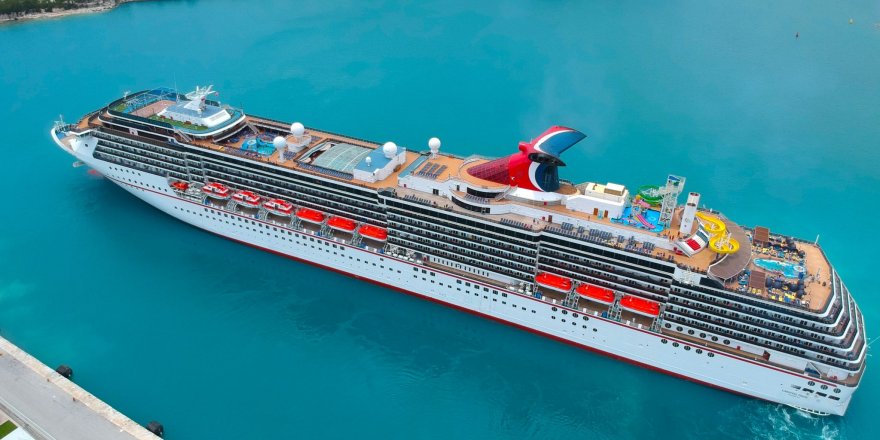 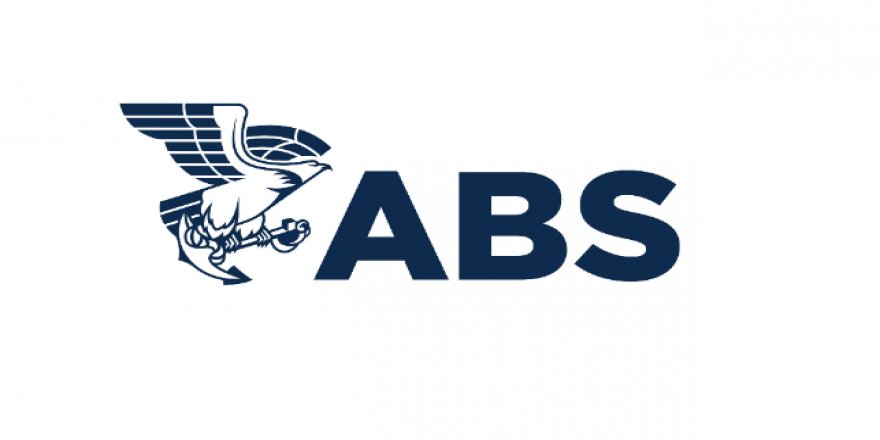 ABS protects the welfare of its staff and clients