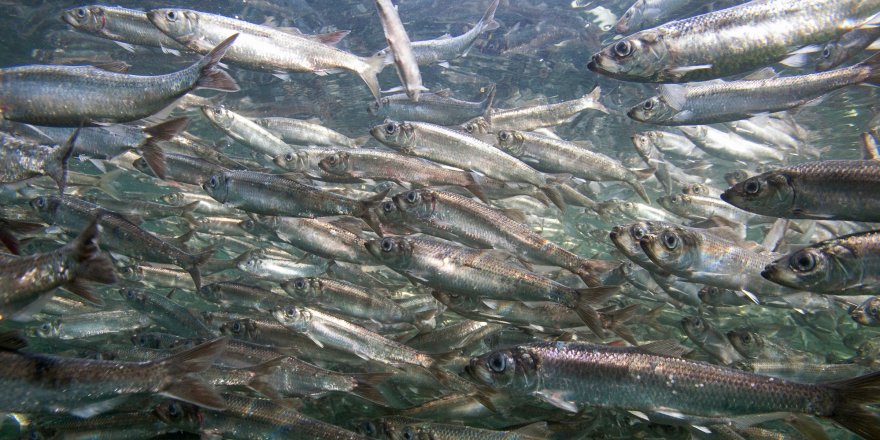 Minister for Marine Michael Creed has announced that they had to close the Celtic Sea herring fishery due to small size of fish.

The decision was taken due to the small size of fish landed into Ringaskiddy and Castletownbere.

Irish Fish Producers’ Organisation  chief executive Francis O’Donnell explained that “There were no other choices, and the industry recommended this due to the juvenile fish being landed – it was a mature decision by the industry.”

Herring has historically played a key role in the economic development of many European coastal states, from Norway to Britain. However this year's herrings are still in the process of growing. It has been announced that a further survey of fish size will take place in two weeks. 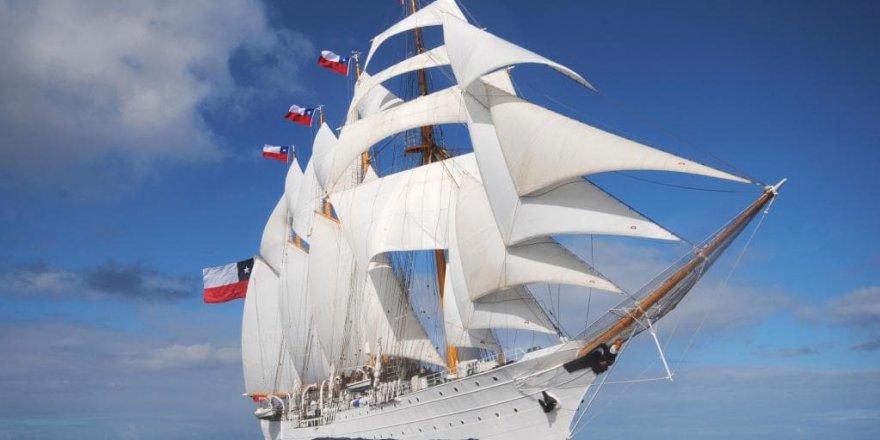 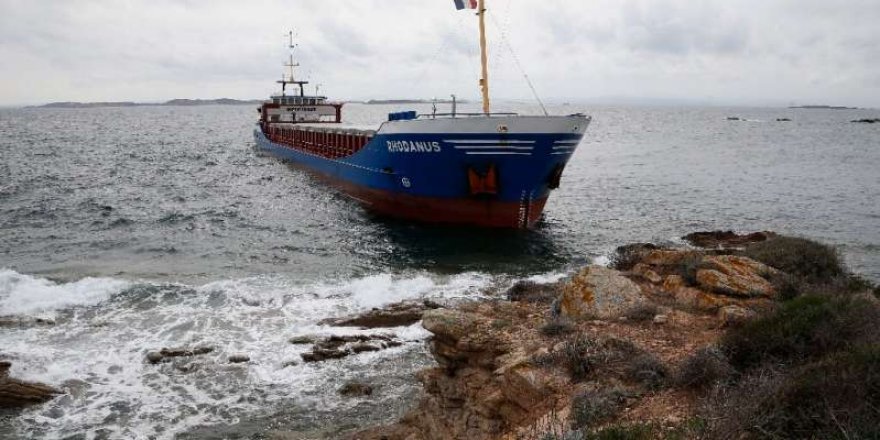