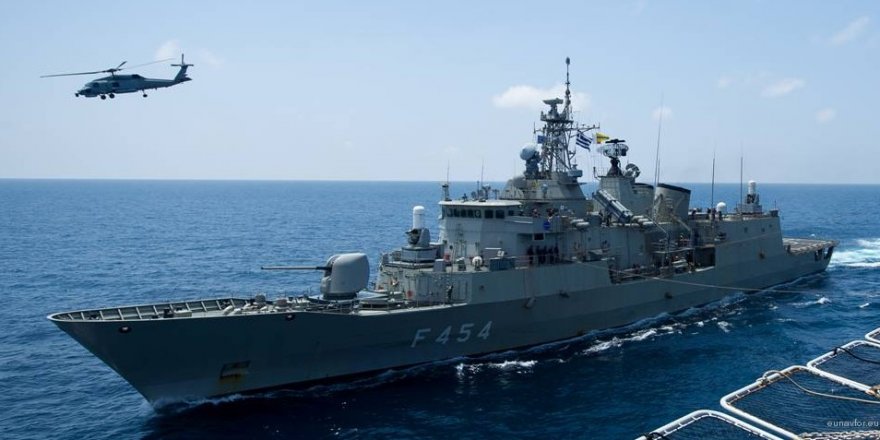 The MEKO-200HN-class frigate HS Hydra (F-452) of Hellenic Navy, which participated in the EUNAVFOR-led IRINI campaign, was forced to return Souda Naval Base on 26 May due to certain technical defects. Since 12 May HS HYDRA has contributed to Operation IRI

Another MEKO-200HN-class frigate HS SPETSAI (F-453) was getting ready to replace HS HYDRA. Before engaging in Operation IRINI, the forces must be specially prepared for this role at the Naval Tactical Training Center embarked on the Souda Coast.

EUNAVFOR MED IRINI, with the French frigate Jean Bart and a naval surveillance aircraft provided by Luxembourg, started operating at sea on 4 May 2020.

The central mission of IRINI (Greek for 'peace') is to enforce the UN weapons embargo using airborne, satellite and maritime tools. In particular, in compliance with UN Security Council Resolution 2292, the delegation should be able to carry out surveillance of high seas vessels off the coast of Libya accused of transporting weapons or associated material from and to Libya. 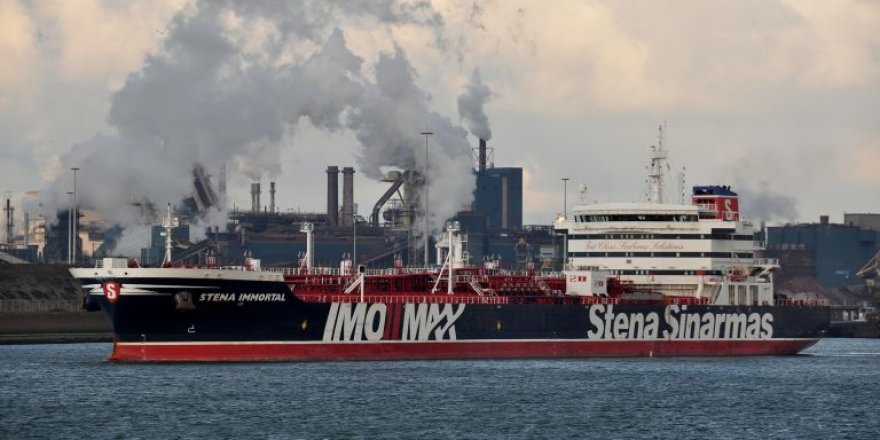 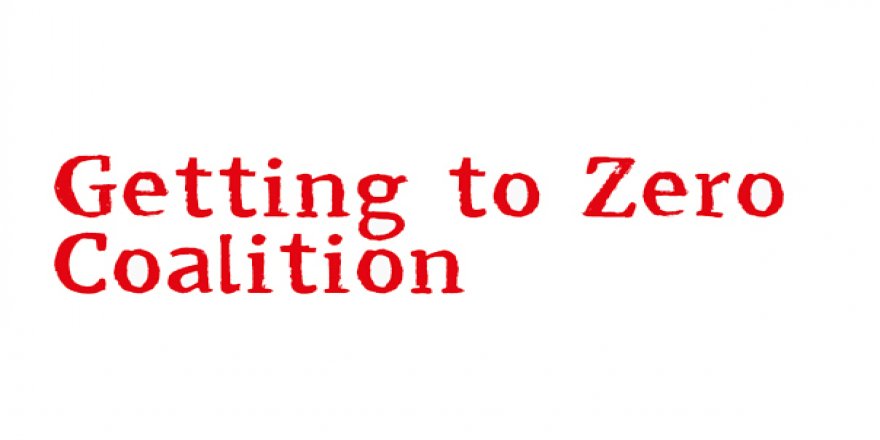 Lubrizol joins the Getting to Zero Coalition