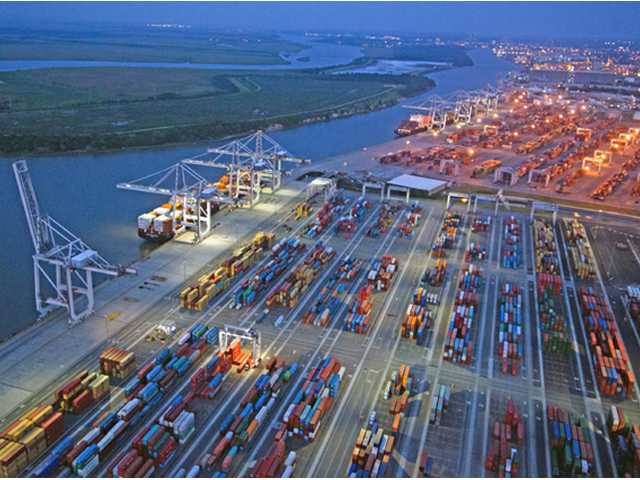 The Georgia Ports Authority’s (GPA) Port of Savannah achieved its busiest October ever for loaded containers, moving 251,566 TEU container units during the month.

In October 2016, the GPA’s container throughput rose 2.4 percent, when compared to 245,690 TEUs recorded in the same period last year.

For the fiscal year to date, the GPA recorded a growth of 4 percent for loaded container traffic, moving 1.01 million TEUs, an increase of 40,545 TEUs compared to the same period a year ago.

According to Griff Lynch, the GPA’s Executive Director, the port achieved the record growth despite challenges related to Hurricane Matthew and the Hanjin bankruptcy.

The GPA said it took action at its November meeting to increase capacity at the Port of Brunswick, the nation’s second busiest autoport. The board approved three items totaling USD 15.5 million that will develop an additional 85 acres for vehicle processing at Colonel’s Island Terminal.

Total tonnage across all GPA terminals for the fiscal year to date reached 10.36 million tons, an increase of 0.5 percent.

Although total container tons have increased by 3.6 percent in the 2017 fiscal year, the number of empty containers moving across GPA’s docks have decreased by 17.6 percent to 252,307 TEUs compared to the first four months of FY2016.