By encouraging the use of greener construction equipment and methods in future construction projects, the Gothenburg Port Authority aims to reduce carbon emissions at the port.

In order to cut carbon emissions at the port, the port announced plans to include new procurement stipulations for selected contracts.

The City of Gothenburg and the trade and industry development company Business Area Göteborg have initiated the Emission-Free Construction Sites project. The port authority will be the first to implement new procurement framework stipulations.

Currently, up to 20 per cent of carbon emissions from the transport industry come from construction machinery.

The project resulted in five stipulations being formulated, each of which could be relevant for various projects and which could be made more restrictive as the market matures.

For example, this would mean that the port would be able to demand that a certain proportion of the facilities, procedure or energy consumption be emission-free.

Procurement Manager at the Gothenburg Port Authority purchasing department, Dirk Wallem says: "“Being a forerunner in this project is entirely in line with our ambition to be the most competitive port in the world. In our endeavour to achieve this position, we strongly support the groundbreaking initiatives that are being implemented in many areas. We are proud to act as the driving force in this process even if it demands more resources from us as the client."

Another alternative would be to construct the valuation model in a way that requires the prospective contractor to set out the steps they plan to take for the particular contract to reduce emissions, which could then earn them quality points.

The higher the assured reduction of emissions, the more points of efficiency they are awarded. To bring down its price, the points will then be weighted, making it more competitive.

To measure a price deduction, the emission-free alternative would be given quality points and it would allow a comparison to be made with traditional construction. A clear indication of the true cost of emission-free construction would be provided by various tenders from the same contractor. 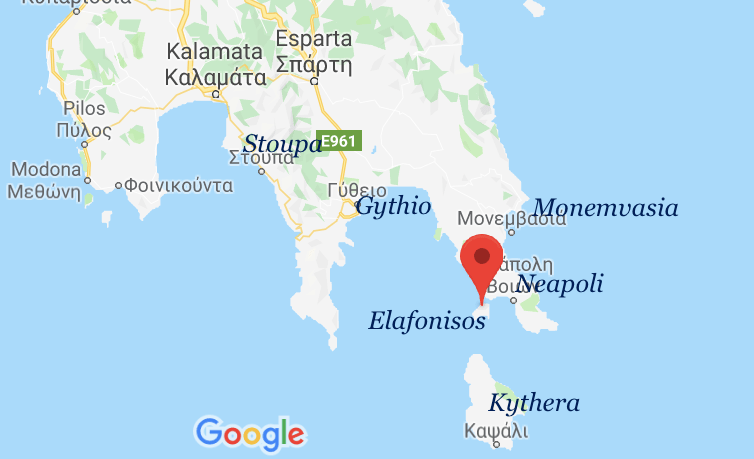 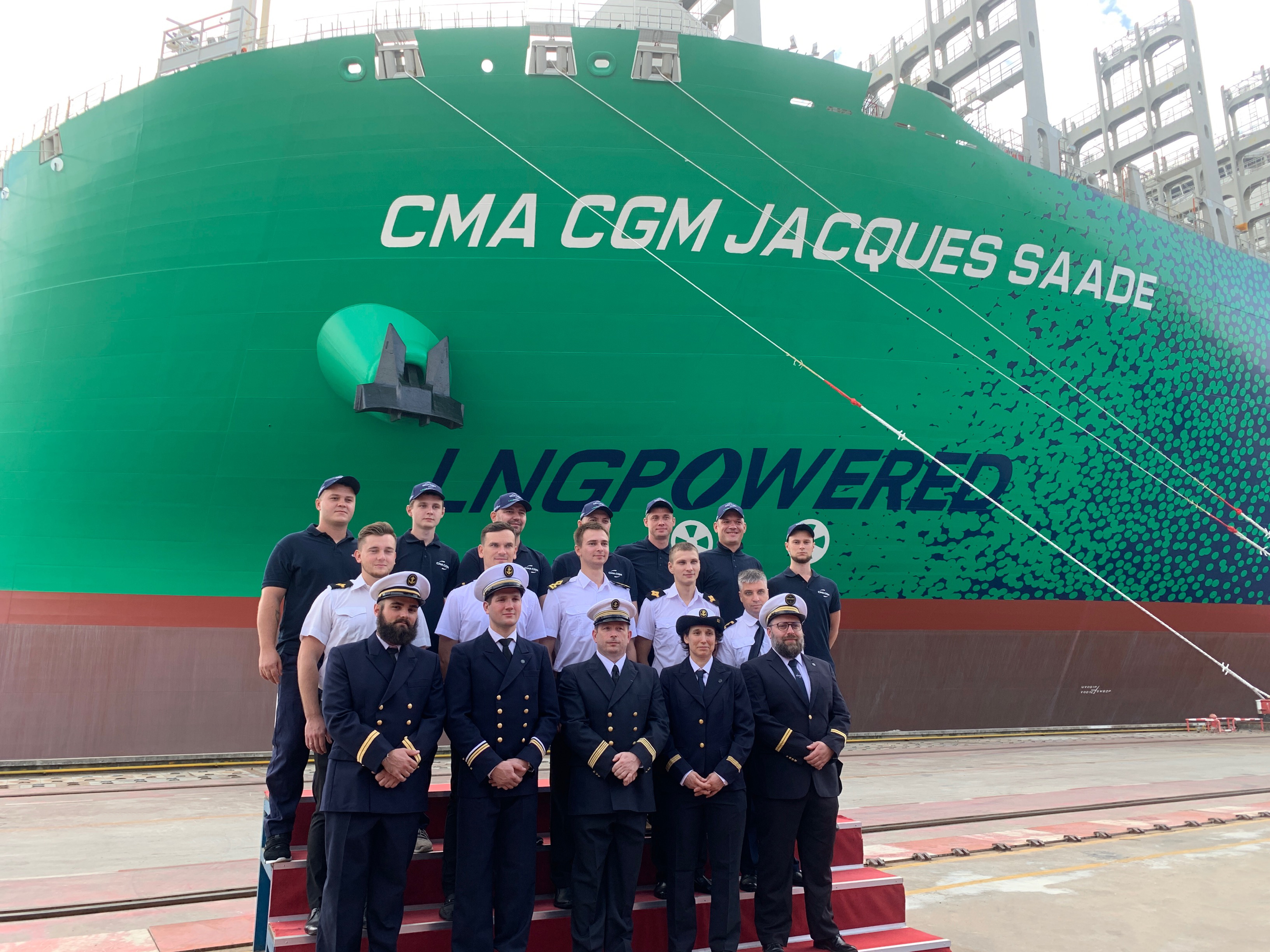