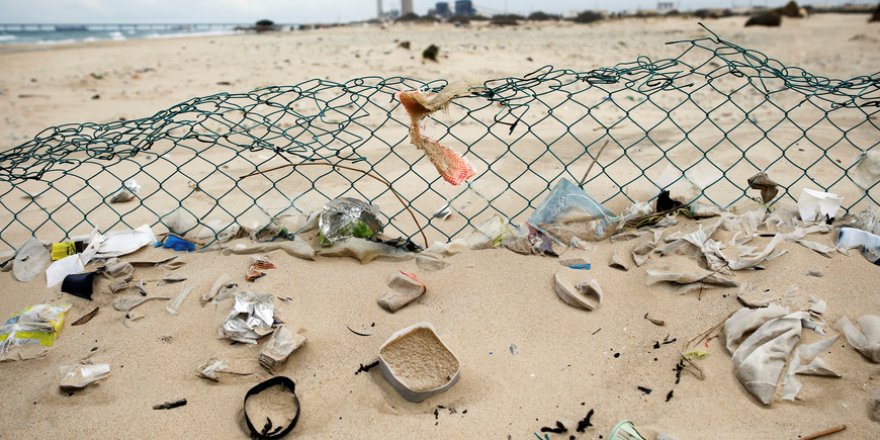 The sailing cargo ship Kwai docked in Honolulu last month after a 25-day voyage with 40 tonnes of fishing nets and consumer plastics aboard, gathered from what has become known as the Great Pacific Garbage Patch.

The group, Ocean Voyages Institute, said the cleanup mission was the "largest and most successful ocean cleanup to date" . The patch, between Hawaii and California, is the biggest concentration of floating debris in the world.

About 1.5 tons of the collected plastic was given to the University of Hawaii graduate art program and individual artists on the island, Crowley said. The artists plan to transform the plastic into sculptures and other works. The remaining amount is expected to be processed by Schnitzer Steel and sent to Hawaii's H-POWER plant to be turned into energy. 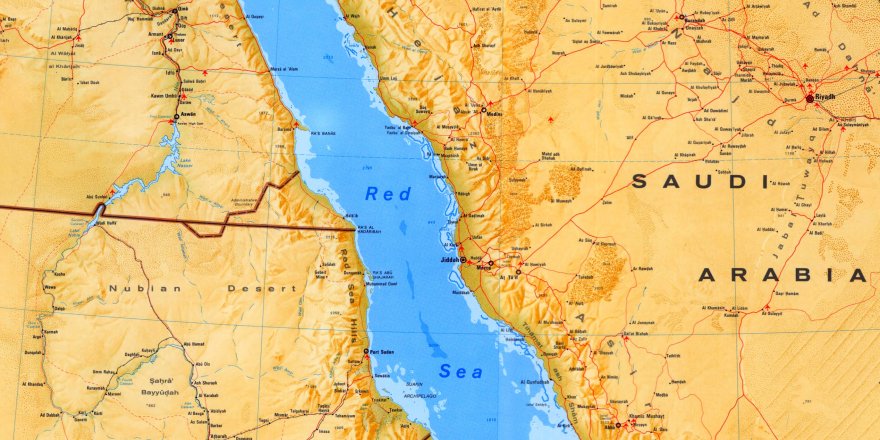 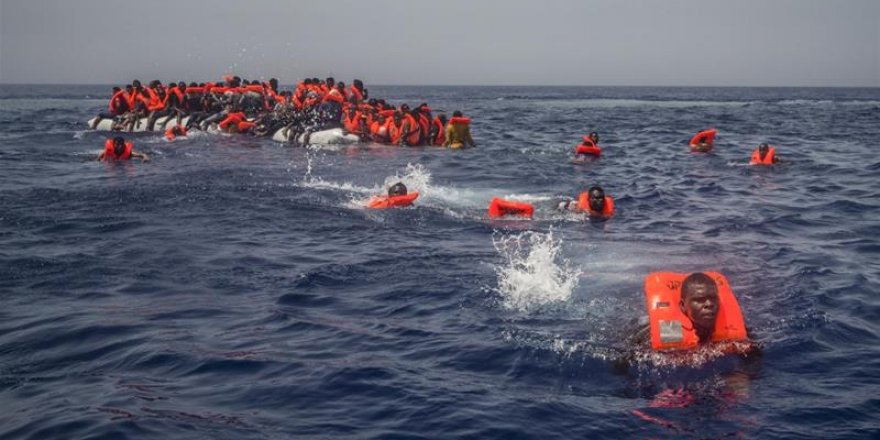