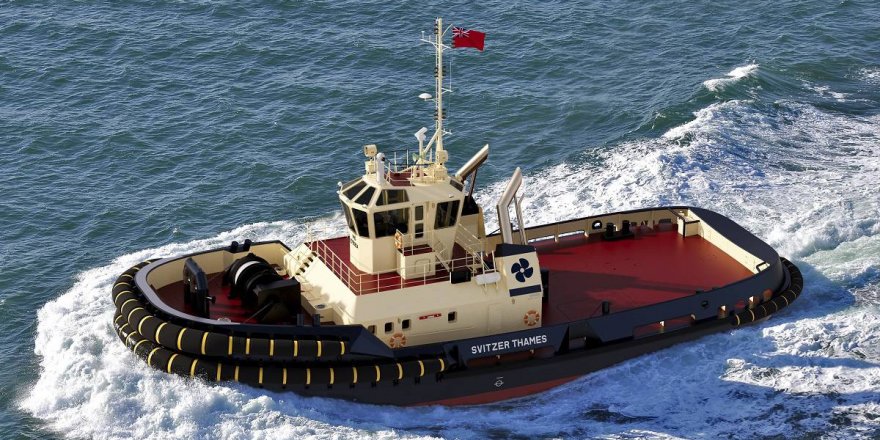 Damen Shipyards Group said that a contract for the delivery of an ASD Tug 3212 has been signed with Svitzer.

The vessel will operate in the Port of London and will be the fourth Damen ASD Tug 3212 in the UK fleet of the business, to be called Svitzer Thames.

In December last year, Damen and Svitzer signed the contract for the vessel. Svitzer was able to take delivery of its new tug in the first quarter of 2021, thanks to Damen's practice of building tested, standardized vessels for stock.

“We already operate a number of Damen ASD Tugs 3212, including four in the south of the U.K. so operational synergies are obvious. We’ve been impressed by the model’s ability to handle large container vessels and by its reliability. When we were looking to expand our fleet, it made sense to approach Damen," stated Kasper Karlsen, Svitzer Europe COO.

The ASD Tug 3212 is heavily constructed and has 80 tonnes of bollard pull, rigid foundations, additional plate thickness, brackets and fenderings, going beyond and beyond class requirements. 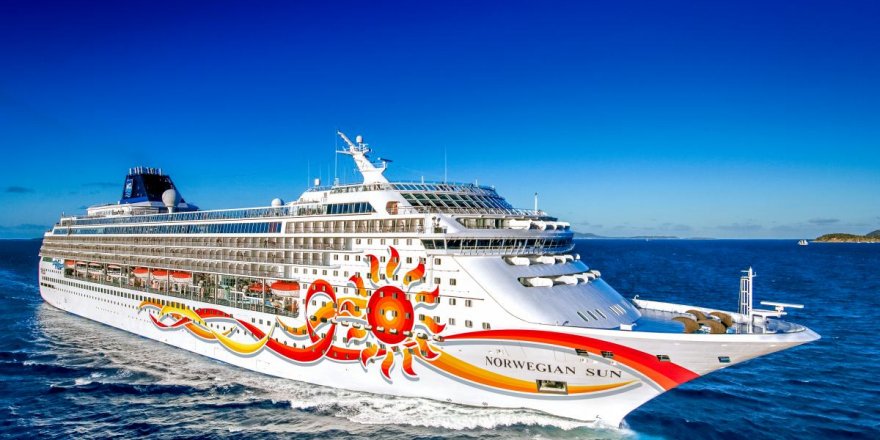 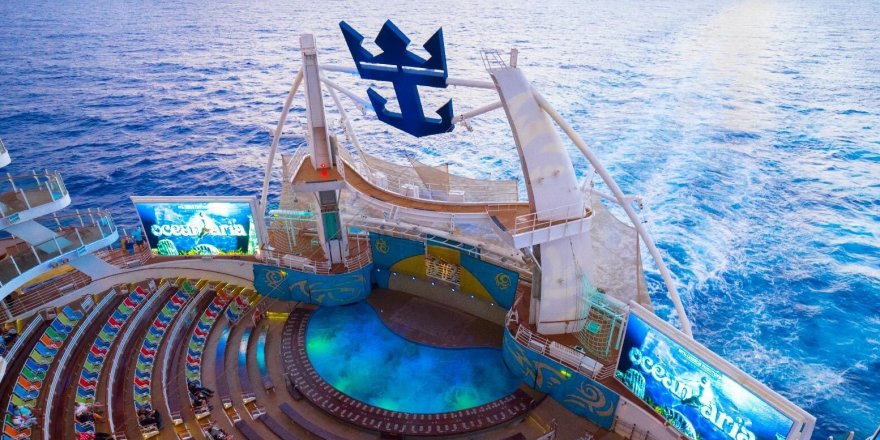