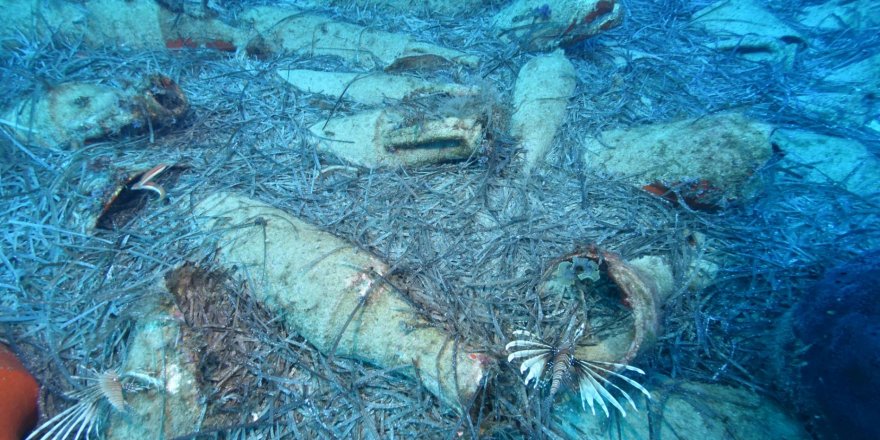 Analysis of the shipwreck will shed new light on seaborne trade between Cyprus and the rest of the Roman provinces of the eastern Mediterranean, officials explained in the statement.

Archaeologists diving off the southeastern coast of Cyprus just discovered an ancient treasure: the first known "undisturbed Roman shipwreck" in the country's history, according to a statement put out by the Cyprus Department of Antiquities.

The divers found the ship's remains off the coast of Protaras, a resort town known for its beaches. Not too far from sunbathing tourists rest the remains of the ancient ship's cargo — transport amphorae, or ancient jugs that have handles and narrow necks and often held precious liquids, such as oil and wine.

It's also the first time an underwater archaeological project is fully funded by the Cyprus government. A team from the Maritime Archaeological Research Laboratory at the University of Cyprus is working with the Department of Antiquities and Cyprus University of Technology to document and protect the site. They are thought to have been from Syria and ancient Cilicia on modern-day Turkey's southeastern coast.

The Cyprus praised the divers and volunteers involved in the discovery and protection of the site. Their actions, said the authorities, send “an optimistic message regarding the protection of cultural heritage by Cyprus society.” 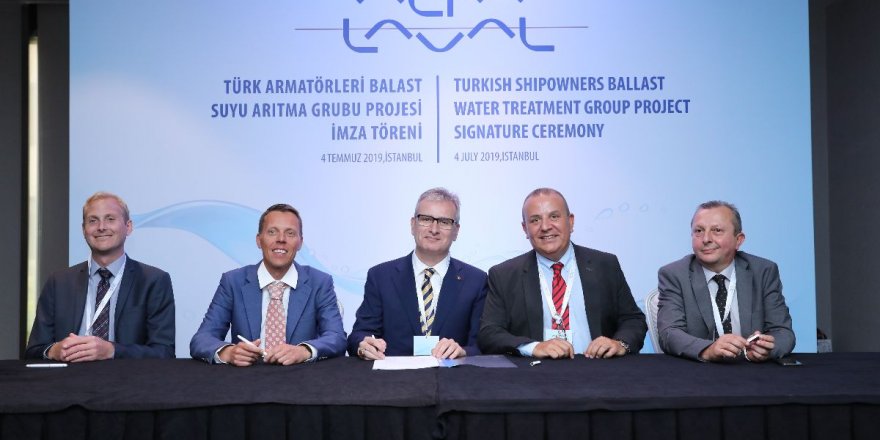 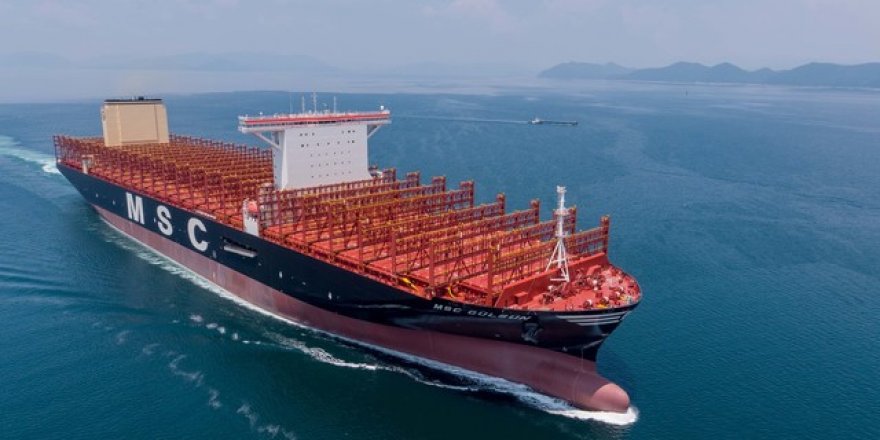