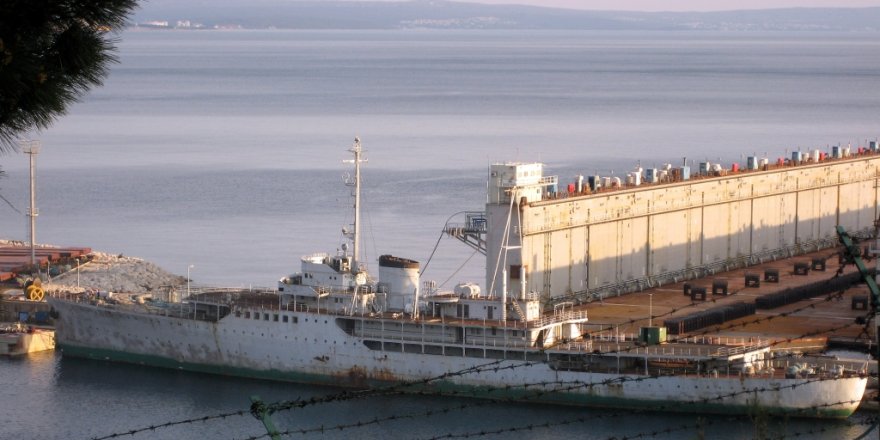 Once used by President Josip Broz Tito for diplomatic voyages, the vessel called Galeb (as known as Seagull) is planned to renovate the historic vessel and turn it into a museum.

Anchored at a dock in the Adriatic Sea port city of Rijeka, the Galeb (Seagull) is waiting for a makeover to restore its splendour and turn it into a museum. The Galeb is best known for being used by the Yugoslav President, Josip Broz Tito as his official yacht.

The dock is currently closed to the visitors and people can only take look-see the fence at the 117-metre-long vessel on which Tito used to host various potentates from around the world.

One of the curator from Rijeka City Museum, Natasa Babic stated that “It’s now in a very poor condition in the Baros Harbour area where it is inaccessible to visitors, but groups of tourists are still looking at the ship through the fence, showing interest, and asking tour guides to take them there and to show them the ship,”

“Although perhaps the most famous as Tito’s Galeb, this boat actually has a very interesting biography that is worth of attention,” she said. 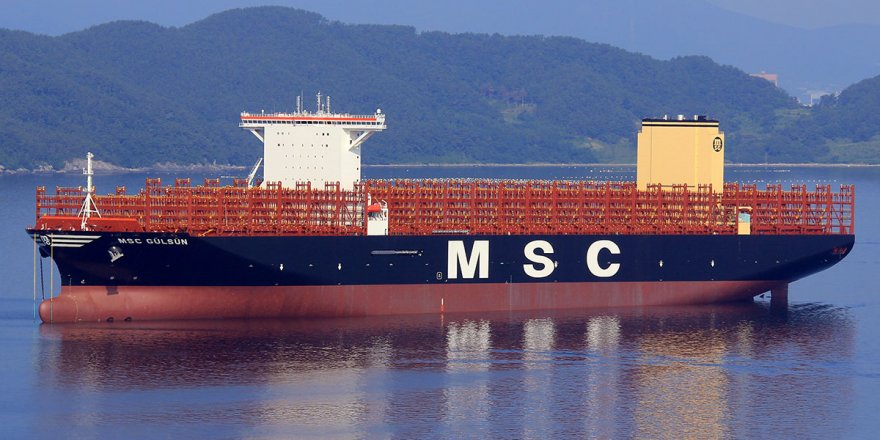 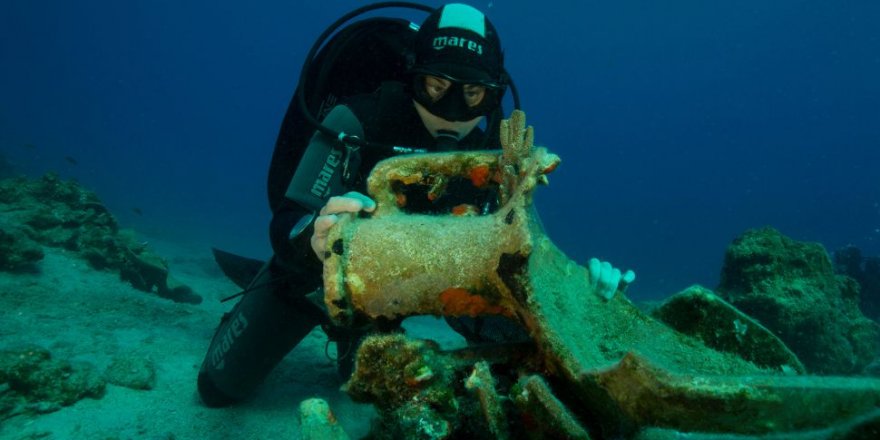