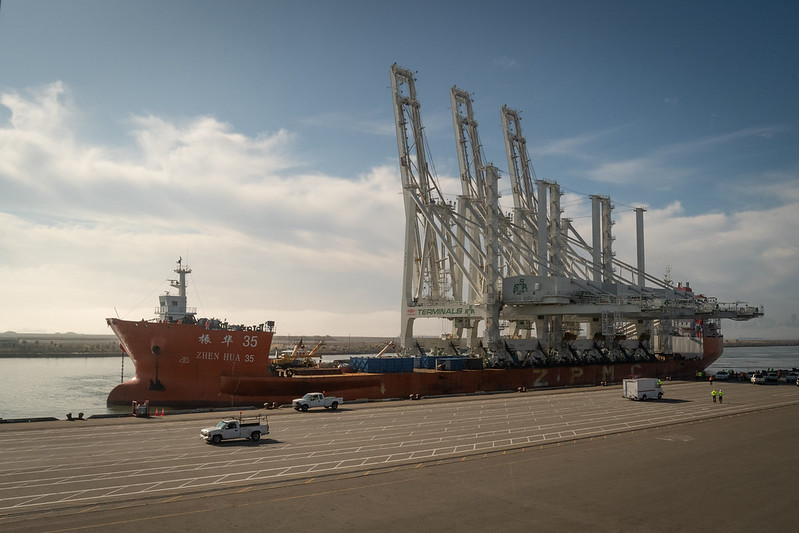 Colossal cranes have arrived at the port of Oakland on board the Zhen Hua 35 heavy-lift vessel.

The three giant cranes for its Oakland International Container Terminal were invested in by Stevedoring Services of America (SSA) (OICT). The cranes were ordered from ZPMC, based in Shanghai.

According to the SSA, the lifting height of its current cranes is 174 feet above the port. It would be possible to reach 225 feet across the deck of a ship. They can soar more than 400 feet above the wharf while the crane booms are in an advantageous platform.

The cranes will help the port improve its efficiency in handling and sustain its competitiveness with the ultra-large container ships calling at North American ports.

At Oakland International Container Terminal, SSA operates 10 cranes. The port said it would remove from the terminal three older cranes when the new ones arrive.

Compared to December 2019, the Port of Oakland's December imports increased 11 percent. During the same time, containerized export volume increased 0.9 percent. Total TEUs were 208,341 for December, up 7.4% compared to the same time last year.

The port said it anticipated an increase in December imports after seeing a decline in November imports.

The port said this was due largely to factory shutdowns in China last year and Asia exporters hit by pandemic restrictions. 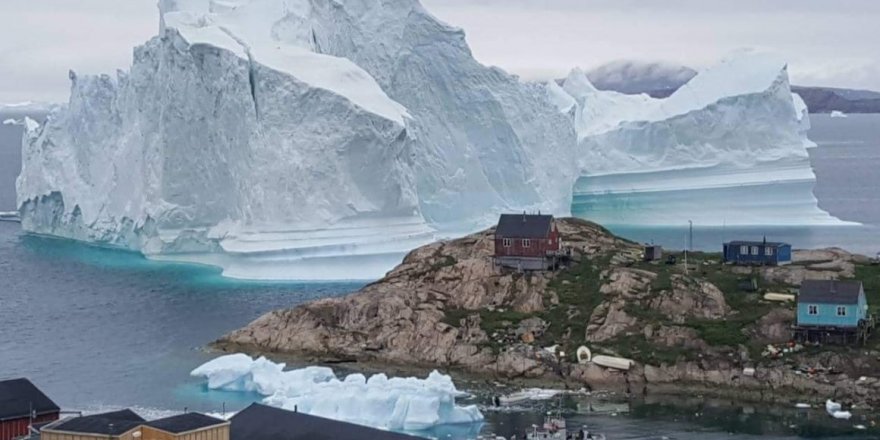