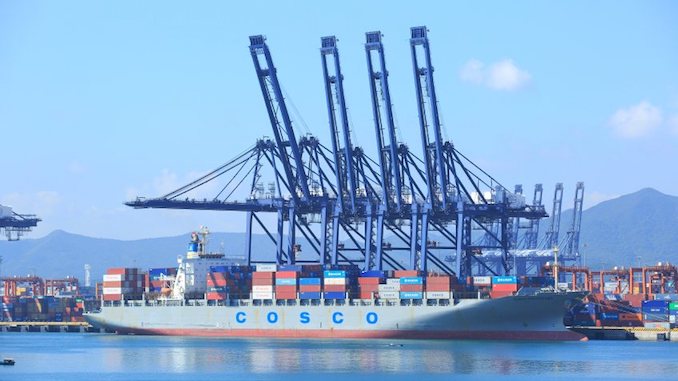 COSCO Shipping Ports of China has entered into an agreement with the founding shareholders of Red Sea Gateway Terminal Limited (RSGT) to acquire a 20 per cent interest in the terminal located at the Islamic Port of Jeddah.

“The Board believes that the new infrastructure and facilities will firmly establish Red Sea Gateway Terminal as the largest logistics gateway, and the busiest container terminal, in Saudi Arabia, and on the Red Sea. Benefiting from a stable source of container volume, the acquisition is expected to boost the company’s throughput and profitability,"  CSPL stated.

In the Red Sea area, the Jeddah Islamic Port is strategically situated and is close to the major shipping routes. The container industry in the Middle East and East Africa is large. The acquisition is aligned with the globalisation policy of COSCO, the company said.

In a separate statement, RSGT announced that the Public Investment Fund (PIF) had acquired a further 20 per cent stake in the terminal for the same sum. The PIF is Saudi Arabia's sovereign wealth fund and is among the world's largest.

The completion of both transactions is subject to approval and other customary approvals by the Saudi Arabian Ports Authority (Mawani).

The company signed a new 30-year develop, operate and move agreement with Mawani in December 2019. The agreement envisages a $1.7 billion investment in automation, facilities and equipment by 2050, with a view to achieving an annual throughput capacity of approximately TEU 9 million.

In April 2020, RSGT greatly increased its handling capability under the current BOT Agreement, having assumed the operations of the northern section of Jeddah Islamic Port. 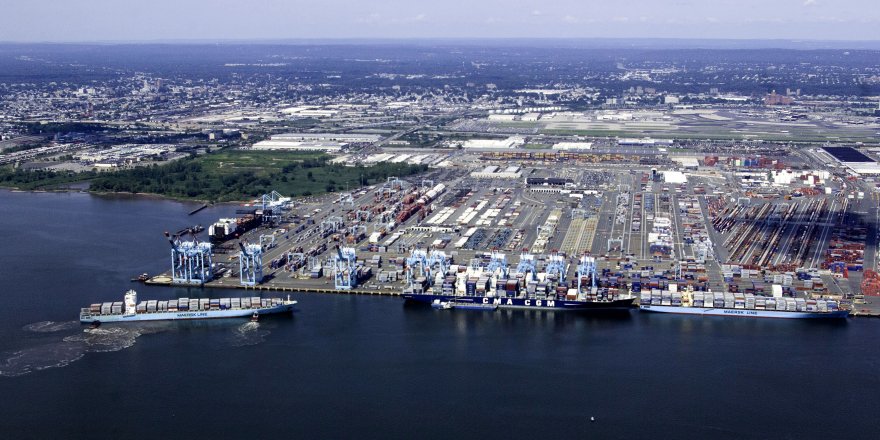 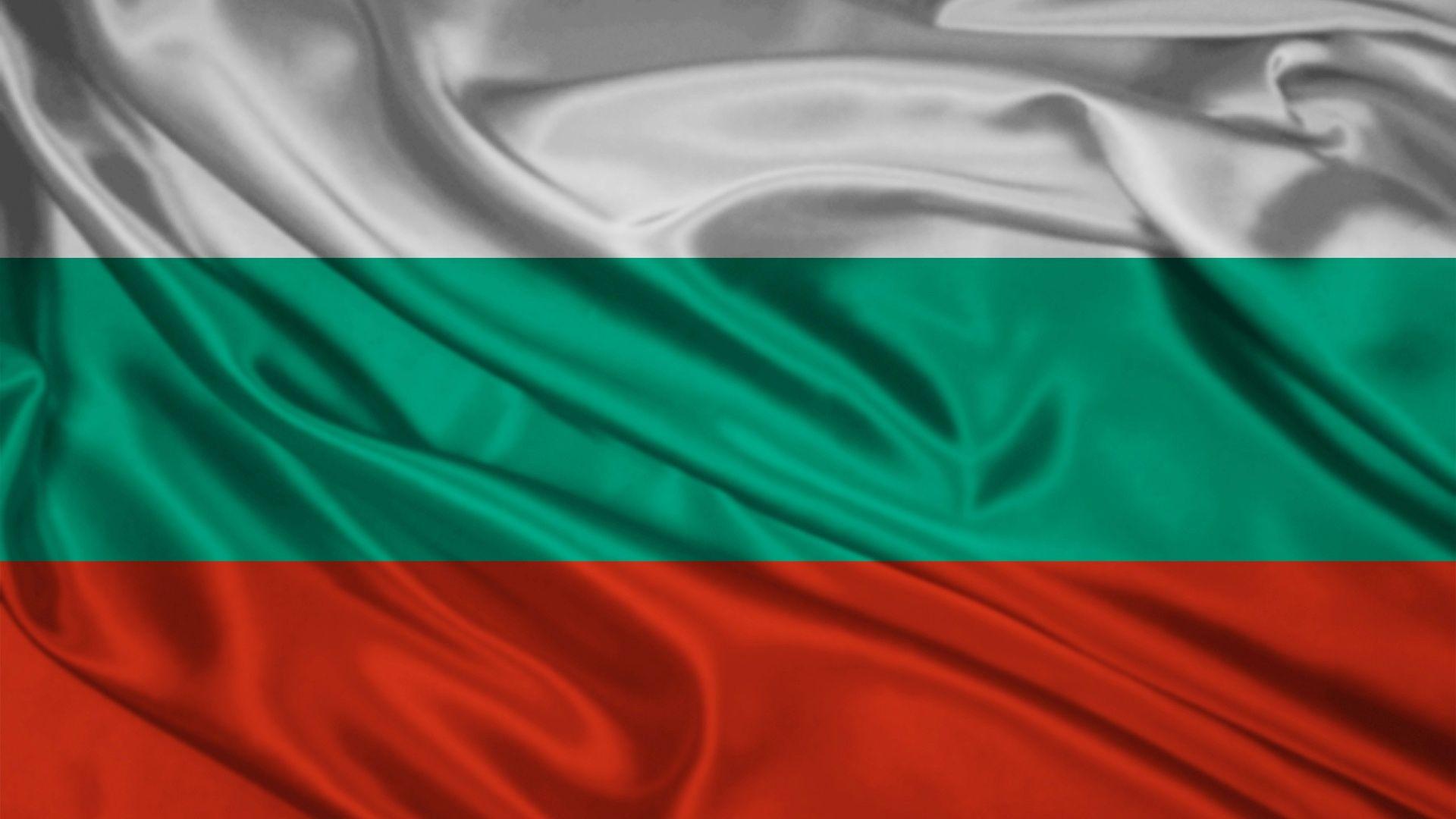