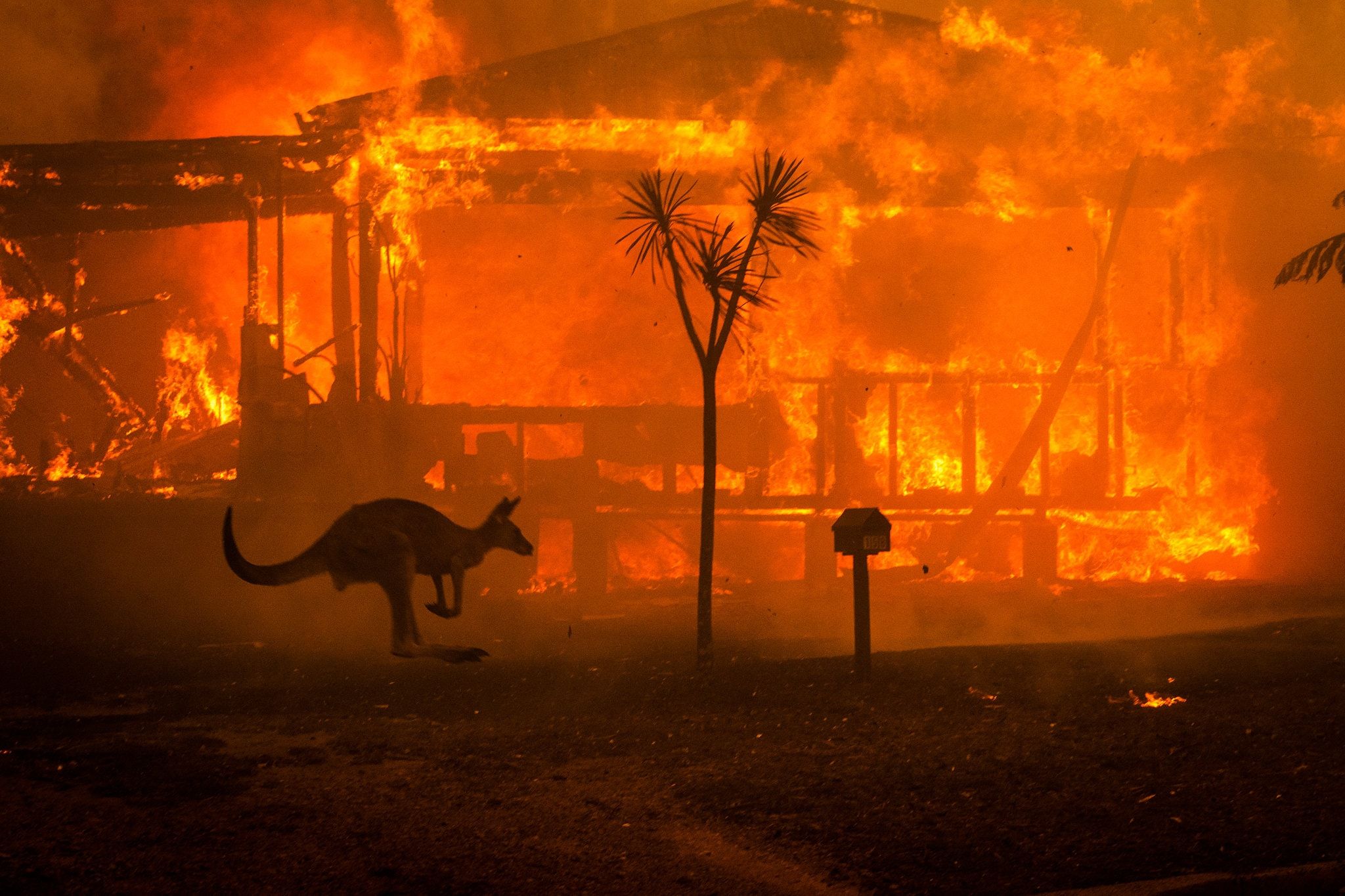 Carnival Australia has pledged A$350,000 for the Australian Red Cross Disaster Relief and Recovery Fund.

More than 130 fires are still burning across NSW, while uncontrolled blazes continue to ravage large areas of Victoria and South Australia -- three states where cruise ships make regular calls in summer. Since the fires started in November, at least 21 people have died along with half a billion animals, and thousands of homes have been destroyed. Other areas of the country, and even New Zealand, are also suffering from very poor air quality as a result of the smoke.

The donation is on behalf of passengers of P&O Cruises Australia, Princess Cruises, Carnival Cruise Line, Cunard and Holland America Line — all with ships based year-round in Australia or home-ported on extended seasons.

"We have been shocked by the devastation from this ongoing disaster. We really appreciate this generous support from Carnival Australia as well as the amazing support we’re receiving from Australians and people around the world," Australian Red Cross Acting CEO Noel Clement stated.

"We are vigilant and working in very closely with authorities," Jones said. "The safety and security of guests is always paramount but the objective is to also ensure we don't put pressure on specific destinations that are dealing with localised bushfire situations as part of the wider bushfire emergency."

Norwegian Cruise Line said it is monitoring the situation in order to protect the safety and security of its guests and crew on NCL, Oceania and Regent Seven Seas ships in the region. 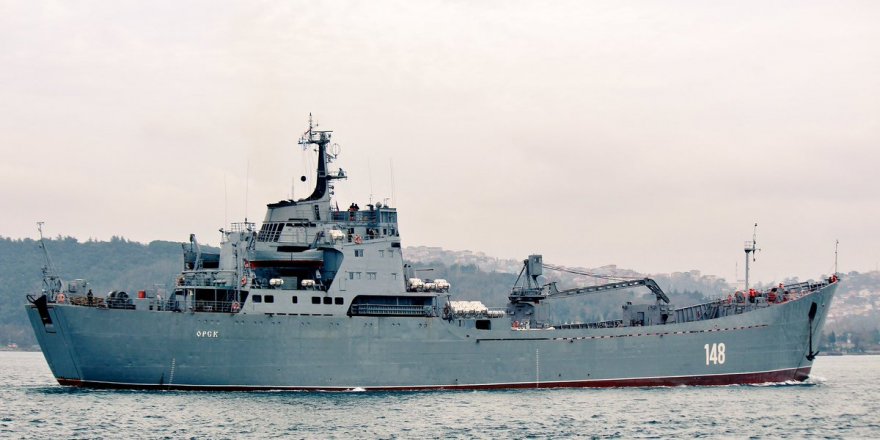 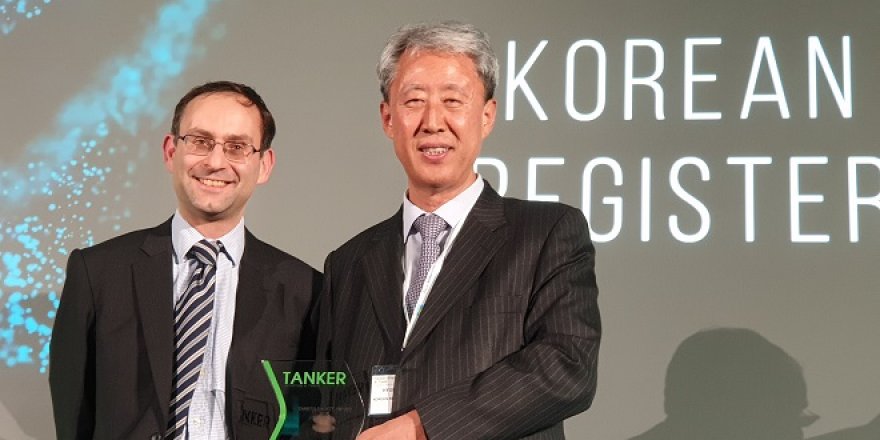 The Korean Register (KR) has announced its new CEO