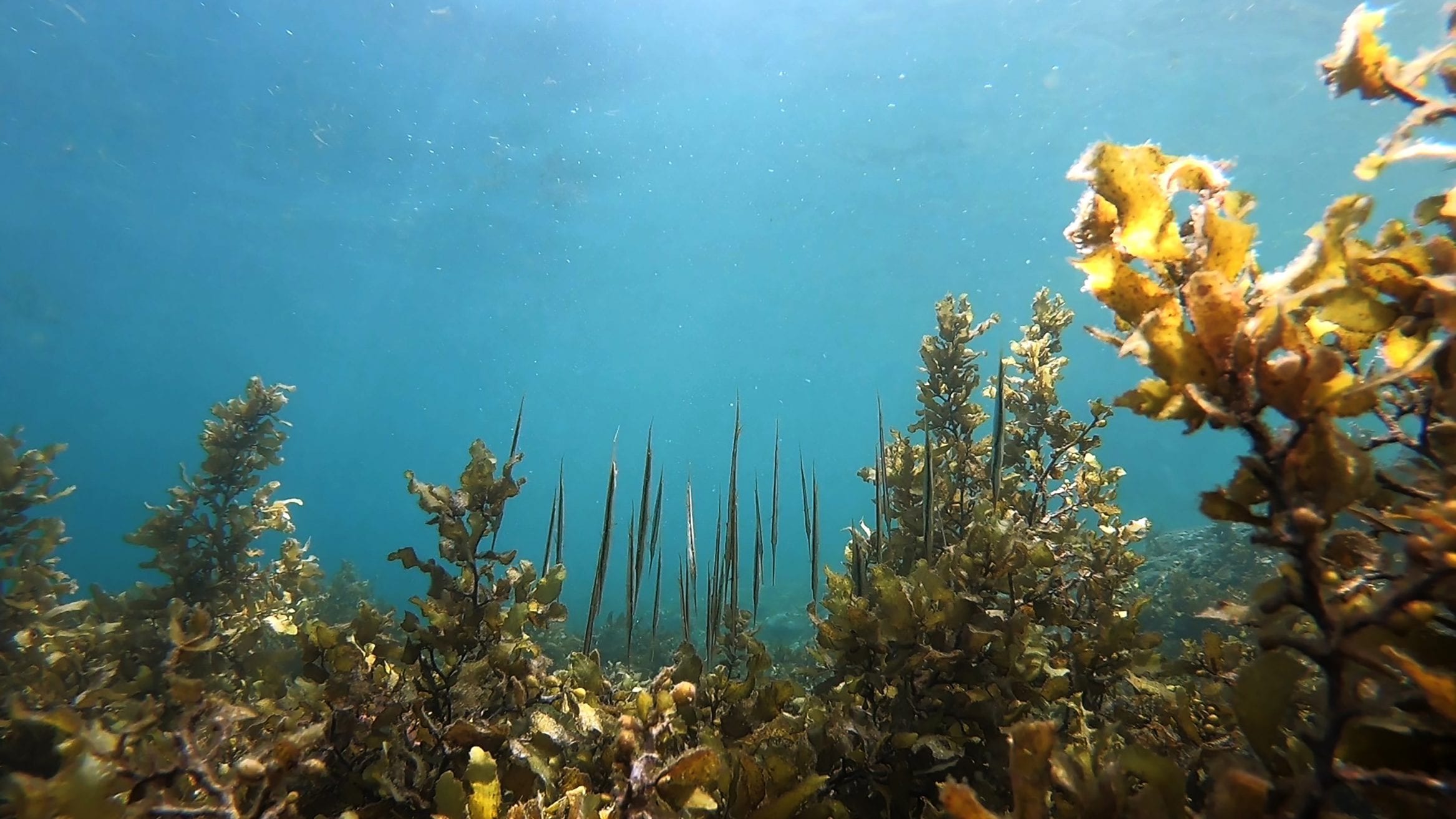 Canada is joining the Global Ocean Alliance to help galvanize international efforts towards a 30 percent conservation goal that allows the marine environment and sustainable marine economies to thrive.

“Through the Global Ocean Alliance, we join a growing number of like-minded countries that will advocate internationally for 30 per cent conservation by 2030 around the world. We will work with other countries toward the adoption of new ambitious global biodiversity targets under the Convention on Biological Diversity at the 15th Conference of Parties in Kunming, China in 2021,” the Canadian government said in a statement.

The alliance's goal is to promote ambitious ocean action with international partners to protect at least 30 per cent of the world 's oceans by setting up marine protected areas and other successful marine conservation measures dependent on the environment by 2030.

Canada has been working in collaboration with provinces and territories, indigenous peoples, and environmental and industrial organizations since 2015 to improve the protection of its oceans. Canada planned to protect 10 per cent of the marine and coastal areas of the country by 2020 and has already reached that goal, hitting almost 14 per cent by August 2019.

Canada's efforts, including the establishment of new marine protected areas and other successful area-based protection initiatives, have led to the international 10 per cent marine conservation goal ahead of the 2020 deadline, according to the Government. 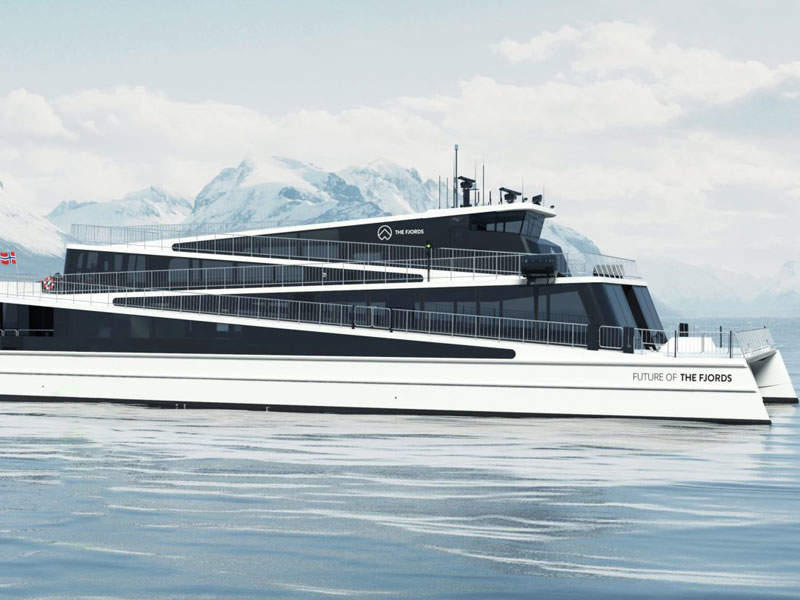 The Fjords to receive its second all-electric passenger ship

Artificial island of the Netherlands to be built by september