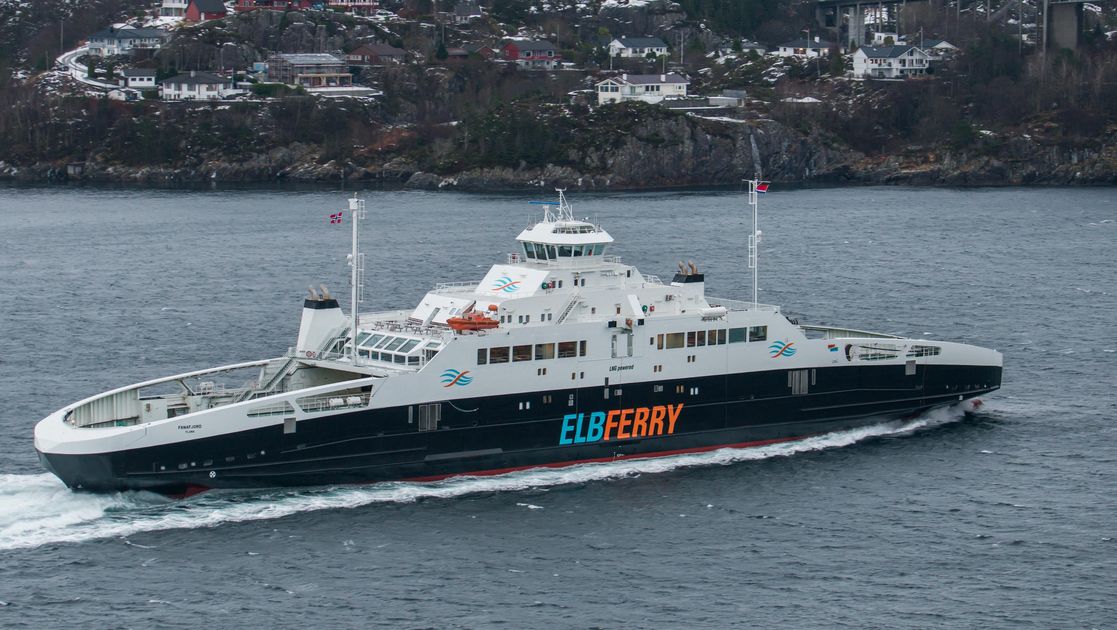 The first liquefied natural gas bunkering of the newly launched Greenferry I took place on Wednesday at German Brunsbüttel Ports.

Greenferry I is Elbferry’s liquefied natural gas-fueled vessel that started operating on the Brunsbüttel-Cuxhaven ferry route.

It's part of a series of ferries built by LMG Marin, a naval architecture company based in Bergen. Its sister ferries are used on Norwegian routes and are well-suited to operating in harsh weather.

Each of the two LNG tanks on the Greenferry I has a capacity of 112.5 cubic meters. It can also transport up to 600 passengers as well as 212 cars and 28 trucks.

Jan Schubert, Liquind's head of sales and marketing, announced on social media that many LNG bunkering operations will take place each week on both ends of the route. The ferry can only run on liquefied natural gas as a result of this.

Seafarers use #ChooseToChallenge hashtag for more women in shipping